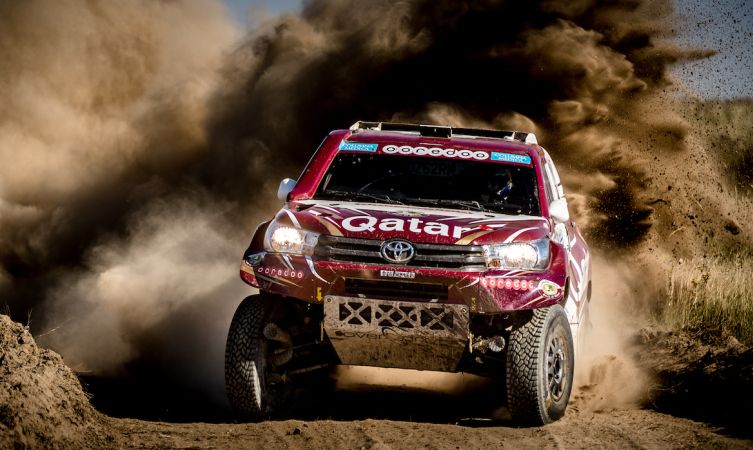 Fresh from the announcement that Nasser Saleh Al-Attiyah would be joining Toyota Gazoo Racing SA for its 2017 Dakar Rally campaign, we are delighted to report that the Qatari driver has secured another couple of places in motorsport history. 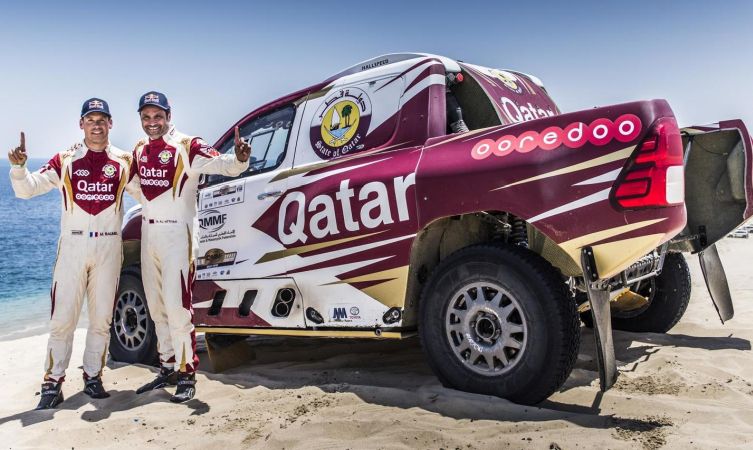 Driving a new Toyota Hilux, Al-Attiyah (above right) recently recorded his fifth successive victory for the Overdrive Racing team by winning the gruelling Baja Poland rally by a margin of 81 seconds.

Although only round seven of the nine-event World Cup for Cross-Country Rallies, this resounding win earned Al-Attiyah an unassailable overall victory – his third drivers’ title and Toyota’s first-ever FIA World Cup trophy in this championship. 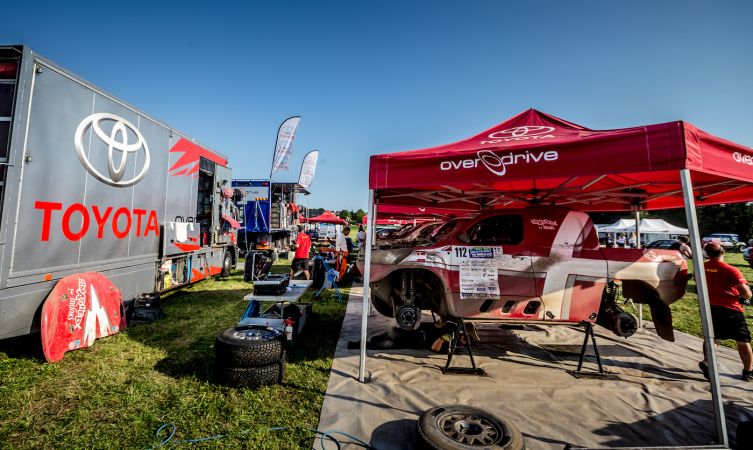 “What a fantastic day. I feel great!” beamed Al-Attiyah immediately after the event. “I knew the special stages, so I was able to push even harder. We have won all five rounds of the World Cup and managed to grab the title in Szczecin. It’s been a perfect weekend.” 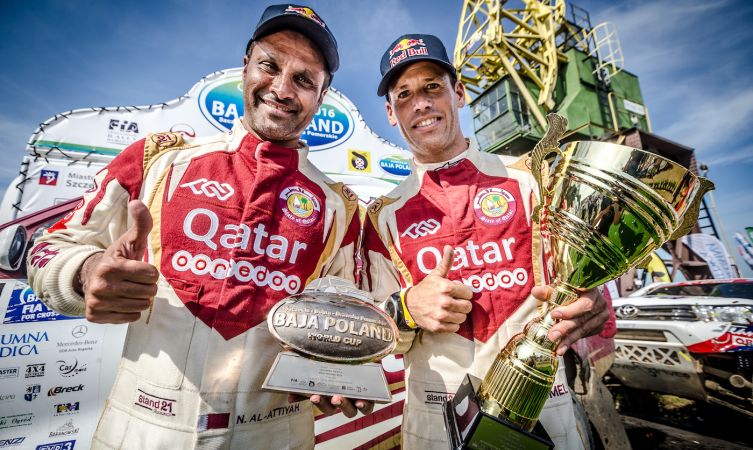 “It is a very nice feeling to have two cars on the podium and to take our first major FIA title,” echoed Jean-Marc Fortin, CEO of Overdrive Racing. “This month was the tenth anniversary since we started [the company] with our first event being the Dakar in 2007. Some of the mechanics have been here since the start, and this is a superb result for all of us.” 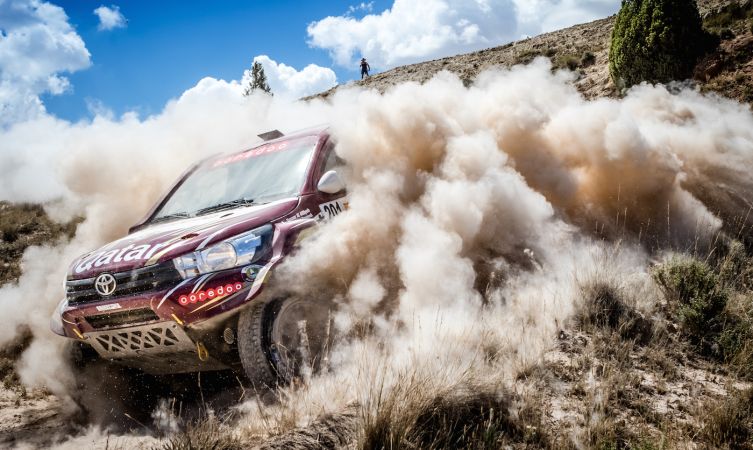 Such a fantastic result from this world-class driver surely bodes well for Toyota Gazoo Racing SA’s assault on the 2017 Dakar Rally. The revolutionary Hilux Evo has already delivered encouraging results in tests and we cannot wait to see it in full flight in South America. 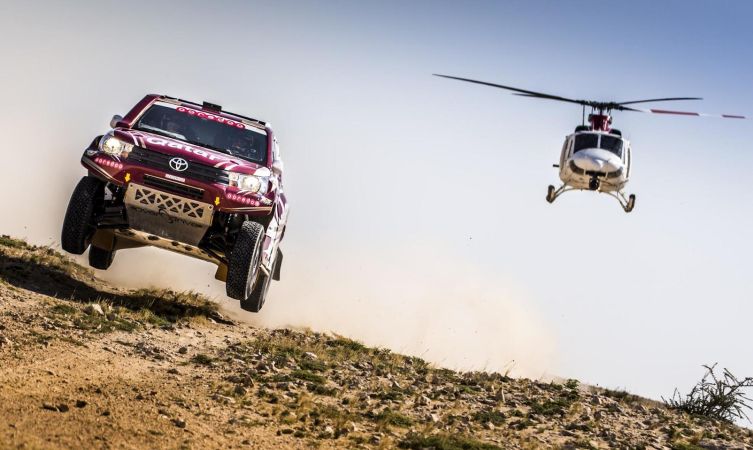