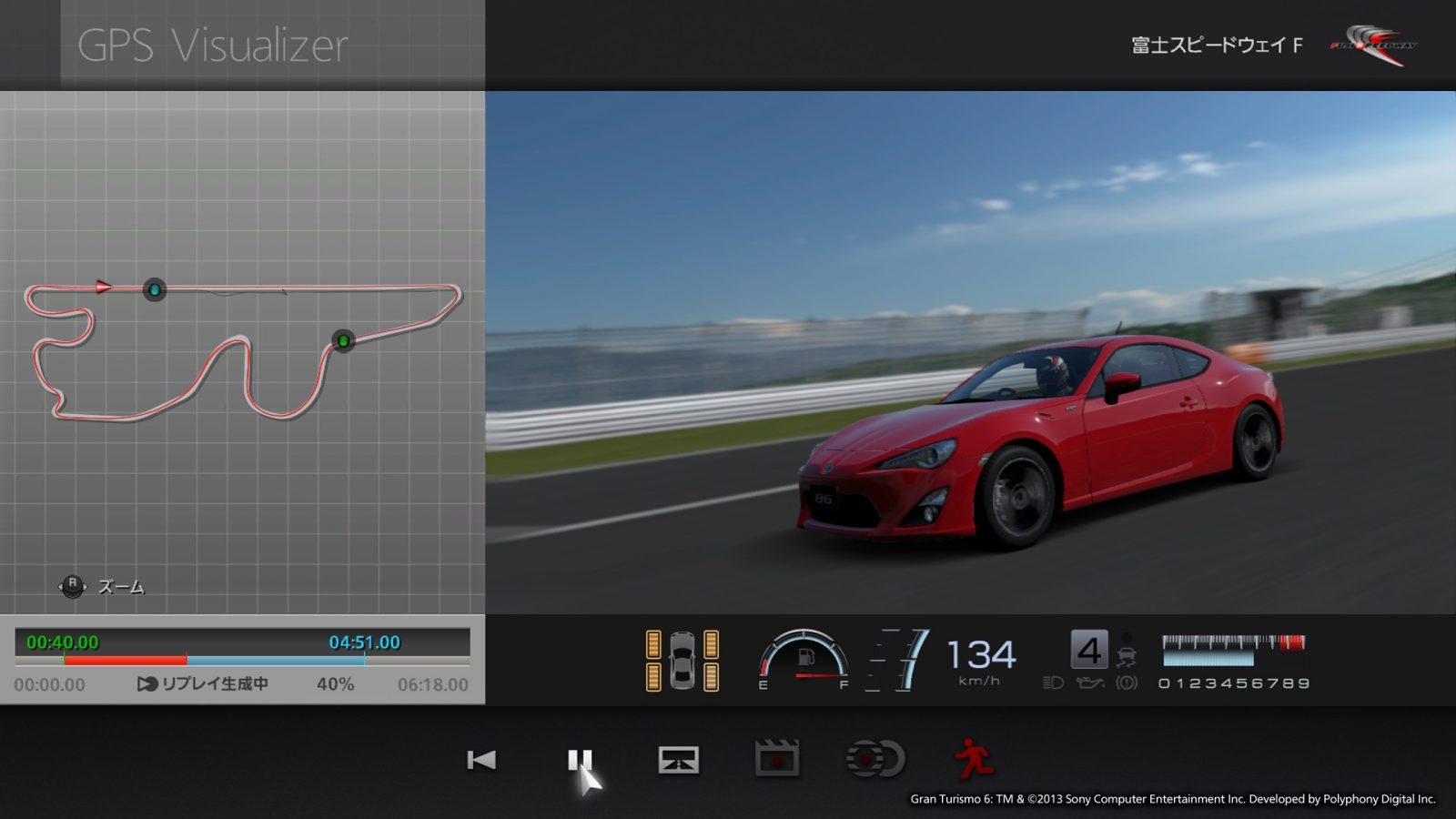 In a novel merging of the real world and virtual world, drivers of the Toyota GT86 will soon be able to battle against themselves in Gran Turismo 6 on the Sony PlayStation 3.

The system is designed to gather real-time data from your driving experience on the circuits featured on GT6. It collects information on acceleration, braking, steering angles, gear shift operation, engine speed and vehicle speed from the vehicle’s controller area network, while precise location information is supplied by a dedicated GPS system.

All data is recorded on a USB stick, which can be uploaded to your PlayStation 3. Drivers will then have the ability to race against themselves within the game, thereby analysing their real-life performance and offering them the opportunity to improve their track technique. In addition, drivers can use GT6’s ‘GPS Visualizer’ function to compare their telemetry with that of professional drivers.

The Sports Drive Logger will only available in Japan at a cost of ¥91,800 (around £537), and there are no immediate plans to launch it here in the UK. However, the technology was first tested in Europe at a launch event for GT6 at Silverstone in May 2013, so you should never say never…