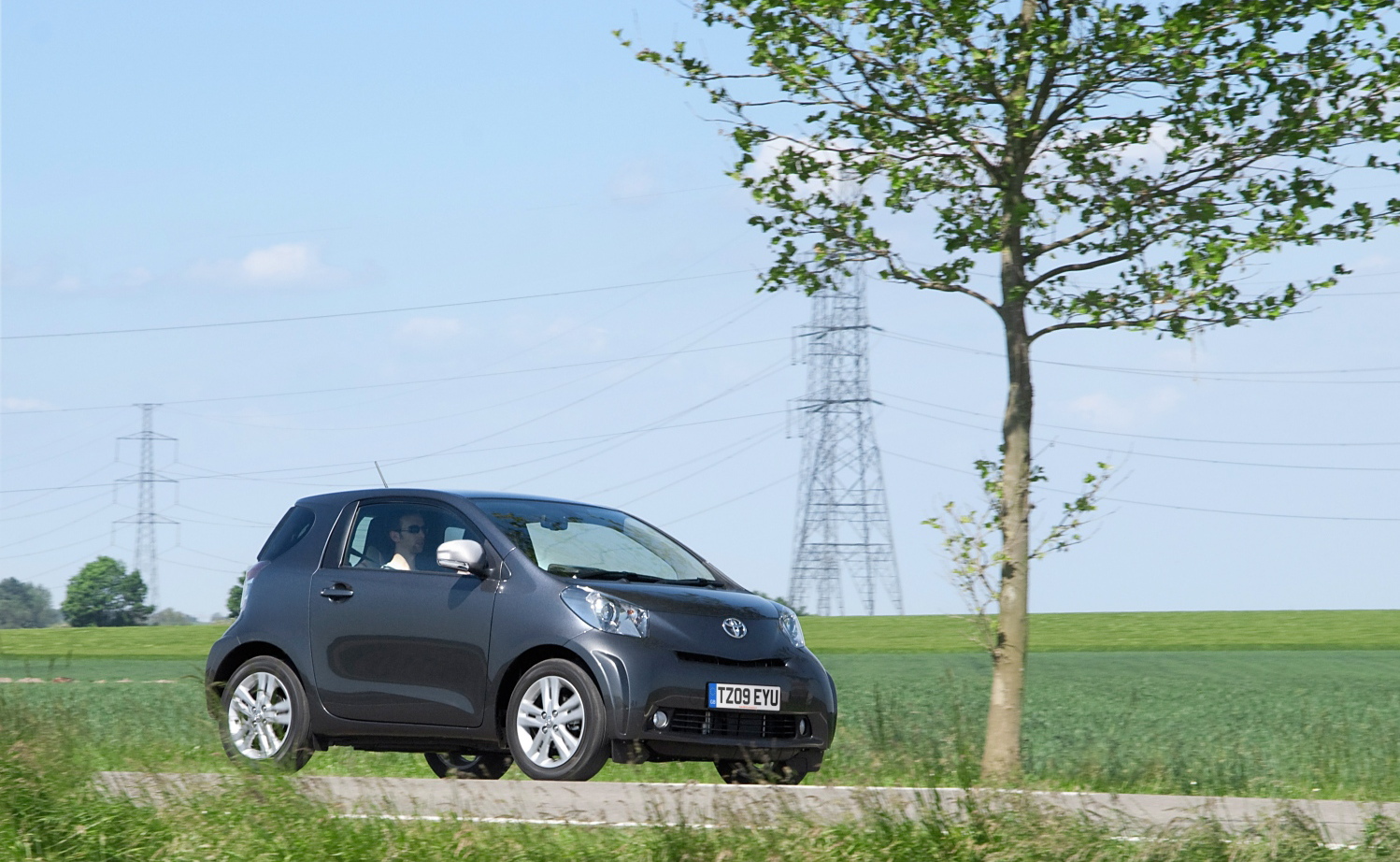 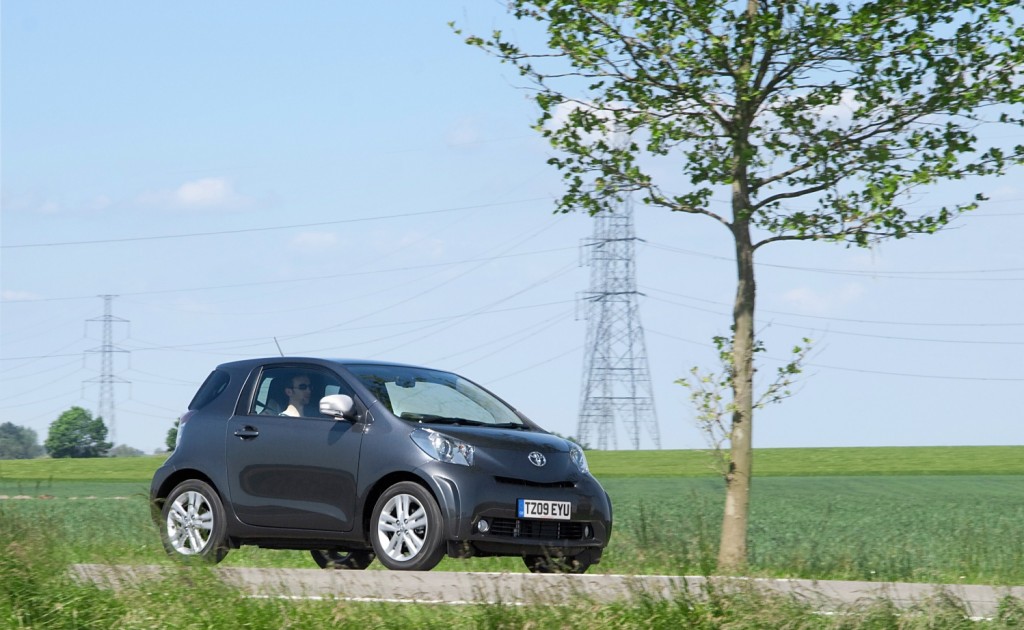 It’s a sign of the innovative iQ’s success that, two years on from launch, it’s been named overall winner at the Green Car Awards 2010. On the way to winning the main prize, Toyota’s smallest car also claimed first place in the city car category, while the Yaris D-4D took top honours in the supermini class.

Organised by the Environmental Transport Association, the Green Car Awards looked at over 1,300 models of car currently on sale in Britain. They examined each model’s power output, emissions, fuel efficiency and even the amount of noise they produce in order to create the definitive guide to buying the greenest vehicle. Toyota’s iQ, with CO2 emissions of just 99g/km, was five times cleaner than the worst rated car, the Lamborghini Murcielago.

To find out more about the awards, including a list of the best and worst cars in each class, visit www.greencarawards.co.uk