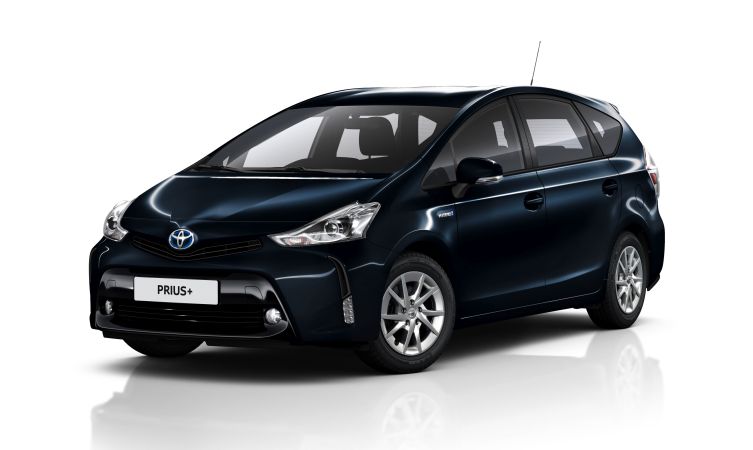 The ground-breaking Toyota Prius+ – the world’s first C-segment MPV with seven seats and full hybrid power – has undergone strategic revisions to its continuously variable transmission that secure quieter and more linear acceleration. It now more closely links the driver’s use of the throttle to the increase in speed and rise in engine note.

Toyota engineers have been able to enhance the use of electric power in support of the 1.8-litre VVT-i Atkinson cycle petrol engine to reduce engine speed by around 1,000rpm while maintaining acceleration performance. The result is a more relaxed, smoother and quieter drive, reinforcing the quiet, responsive and intuitive drive quality that is a hallmark of Toyota’s full hybrid technology.

The characteristically quiet cabin environment has been further improved through a series of additional sound insulation and absorption measures introduced in the door frames, lower sections of the side and rear doors, dashboard and vehicle platform. A tunnel silencer has also been added.

Using a compact, lithium-ion hybrid battery located between the front seats, Prius+ is able to provide generous space for up to seven and deliver exceptional fuel and emissions efficiency. Its official combined cycle CO2 output is from as low as 96g/km and offers fuel consumption of 68.9mpg.

In addition, the Toyota Touch 2 multimedia system in Prius+ has been upgraded to the latest 2016 iteration. Using the same centrally-mounted touchscreen, it has been made simpler and more intuitive to use with new menu designs and (where fitted) its satellite navigation functions. Connection to the My Toyota online customer portal has also been made easier.

The Toyota Touch 2 with Go package has been enriched with the inclusion of three years of map and connectivity updates, which customers can optionally extend for a further two years. This ensures accurate routes can be planned, together with support from a wide range of apps. Toyota’s system allows users to link to a number of online resources, including Google Search, Google Streetview, Aupeo!, Aha and Twitter.

The 4.2-inch colour TFT multi-information display in the instrument binnacle is designed for clear communication of vehicle status with the least distraction to the driver. This now includes an initial key lock image to indicate that the vehicle is ready to be turned on and a warning when the steering lock is engaged. 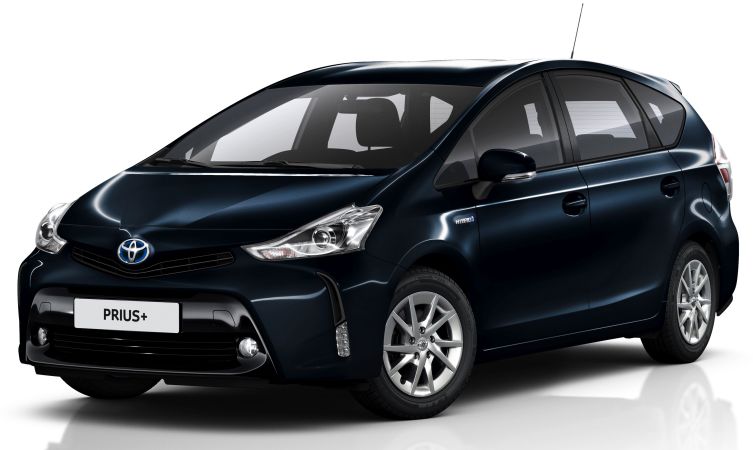