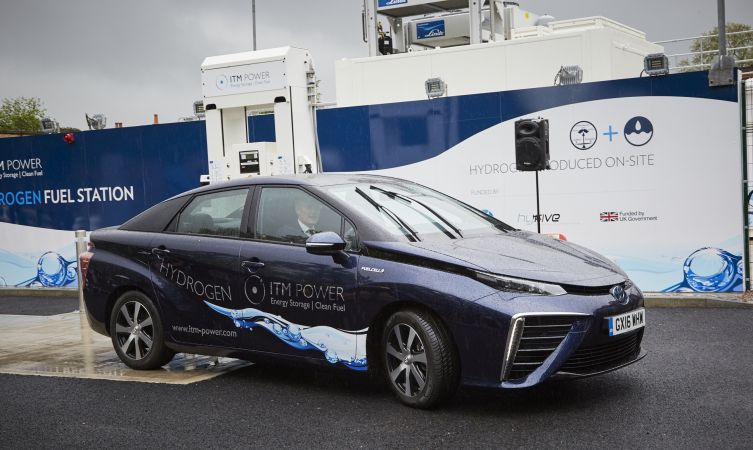 The station was opened to the public by Transport Minister Andrew Jones MP, and is the first of three such stations to be opened in the UK as part of the pan-European HyFive project. This is supported by Toyota and fellow automotive members of the European HyFive consortium, and funded by the Fuel Cell and Hydrogen Joint Undertaking (FCH JU) partnership and the UK government Office of Low Emission Vehicles (OLEV). 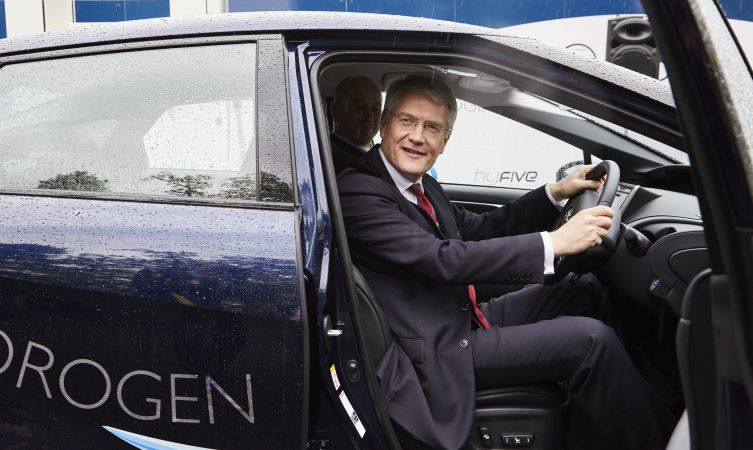 After announcing a £2 million government fund to support the roll-out of hydrogen vehicles in public and private sector fleets, Andrew Jones MP commented: “We are committed to making all cars and vans zero-emission by 2050, and hydrogen vehicles have a huge role to play in delivering cleaner, greener journeys.

“The new refuelling station at Teddington is just one of 12 stations opening up this year, backed by £5 million of government funding, that will make it easier for more people to switch to this exciting new technology.” 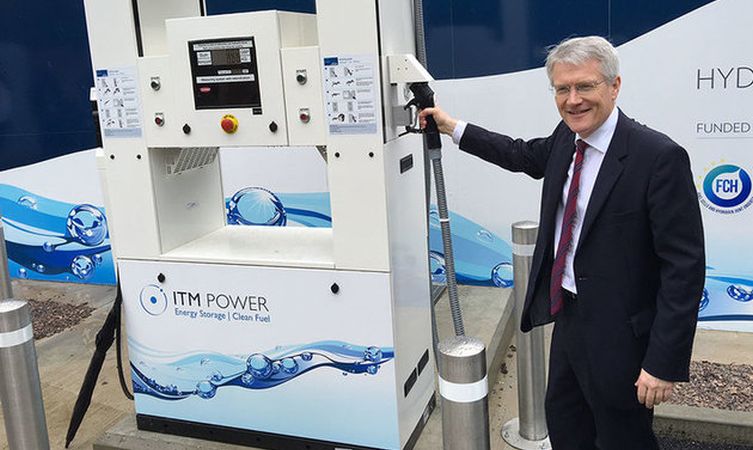 Paul Van der Burgh, President and Managing Director of Toyota (GB) PLC, said: “The opening of ITM Power’s new filling station is an excellent example of how a coordinated hydrogen fuel infrastructure is successfully being developed in the UK with backing from the HyFive consortium.

“We are pleased to continue our support for the wider provision of hydrogen fuel outlets, which will encourage increased customer uptake of zero-emissions hydrogen fuel cell vehicles such as the Toyota Mirai.” 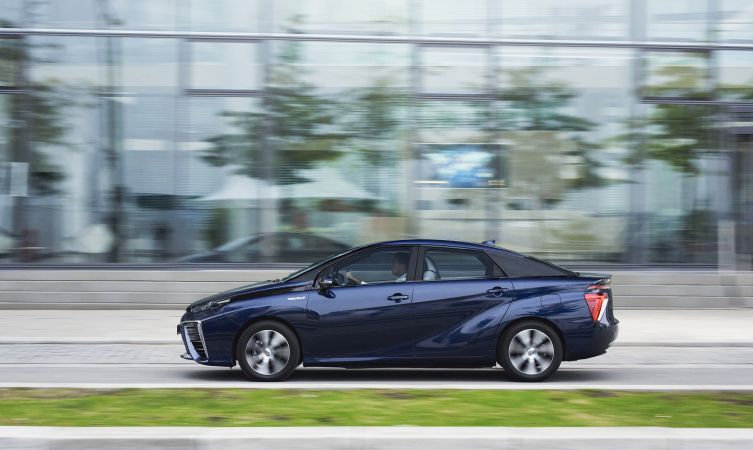 Dr Graham Cooley, CEO of ITM Power, commented: “We are extremely pleased to have launched the first of the company’s HyFive hydrogen refuelling stations in London, providing clean fuel for a range of fuel cell electric vehicle types that are now available from the auto OEMs. ITM Power is grateful for the cooperation of our HyFive partners and for the funding support of FCH JU and OLEV.”

Teams from ITM Power and BOC Linde are to commission and open a further four electrolyser-based refuelling stations in and around London before the end of 2016.

Read more: What do early adopters think of the Toyota Mirai?