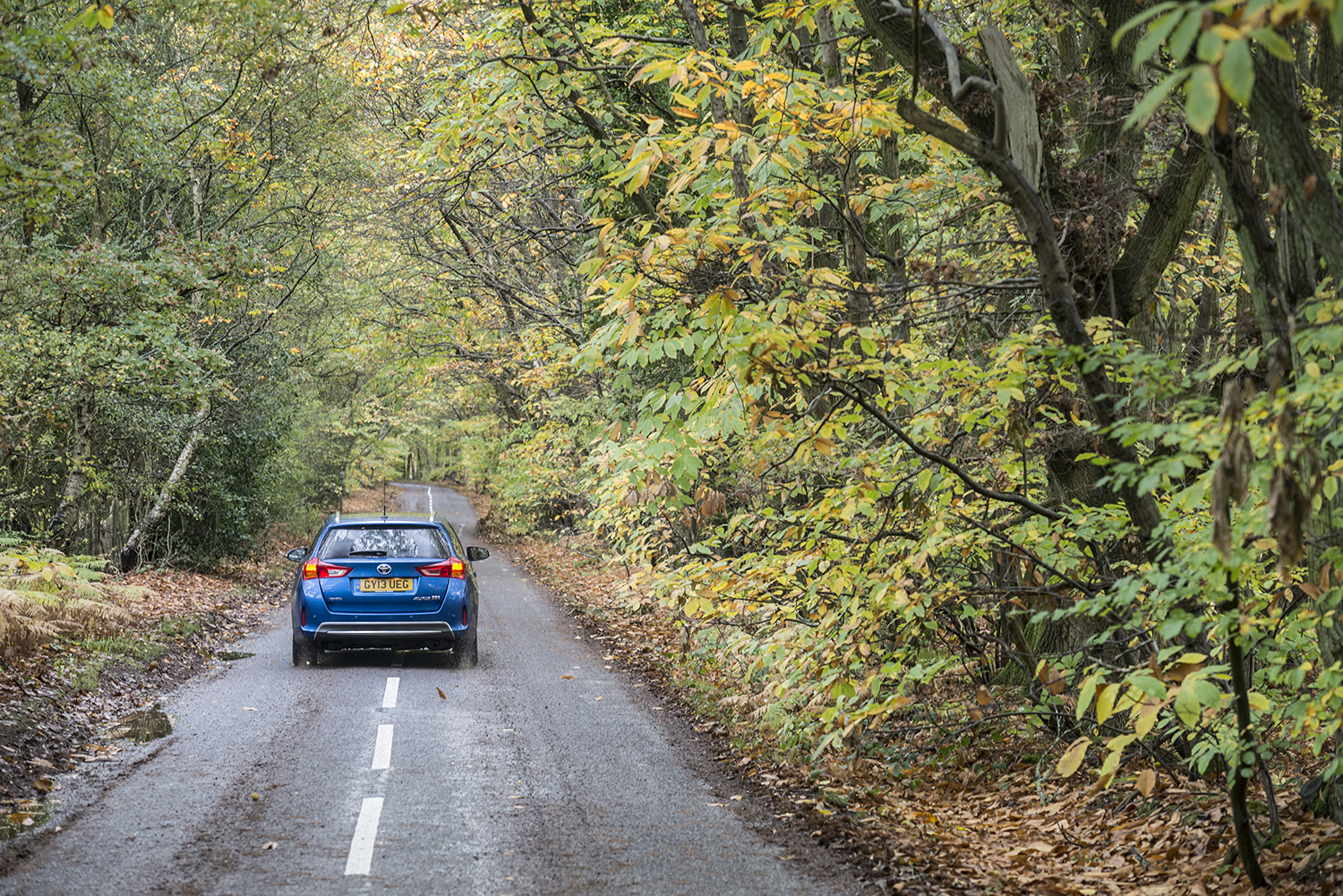 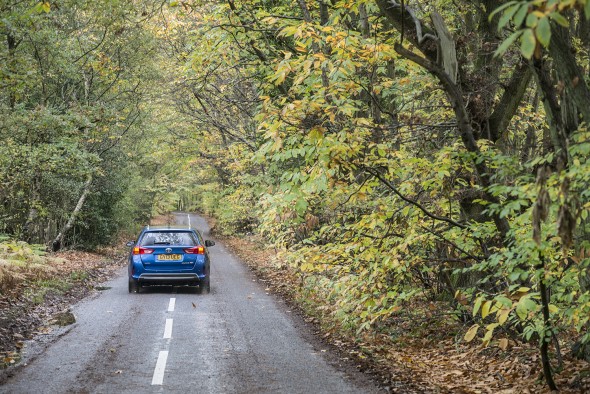 Our tour of the UK’s top film locations is almost at an end. We’ve taken the Auris Hybrid Touring Sports from the centre of London to the Highlands of Scotland, and 1,200 miles later our journey is almost complete.

There’s just two locations left – can you name the film that featured them without checking? 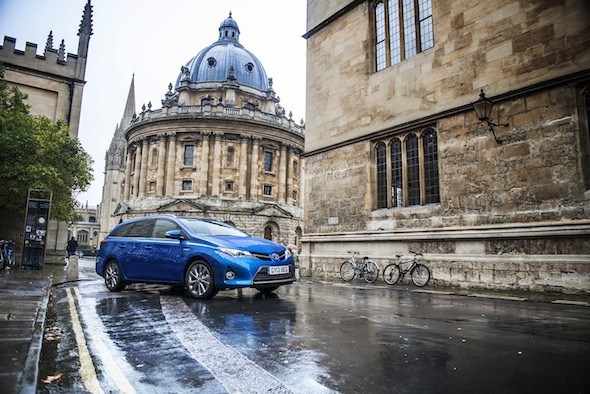 Set in a parallel universe in which polar bears talk, witches roam the skies and children are disappearing in mysterious circumstances, The Golden Compass begins in a similar-but-different take on our Oxford, with its dreaming spires intact. The film was adapted in 2007 from Northern Lights, the first installment in Phillip Pullman’s His Dark Materials trilogy, and starred Daniel Craig, Nicole Kidman and Dakota Blue Richards as lead character Lyra Bellacqua.

Oxford’s unique architecture has seen it play host to many film locations over the years, including three of the Harry Potter films, The Italian Job and X-Men: First Class.

The Radcliffe Camera was completed in 1749 to house the Radcliffe Science Library. It is now joined to the neighbouring Bodleian Library via an underground passageway and serves as a reading room.

Getting the shot: “The weather was a real contrast to the previous day, but that actually worked because the road was so wet it was reflective. The Camera’s design is amazing, so I just had to show it off while avoiding the cyclists.” 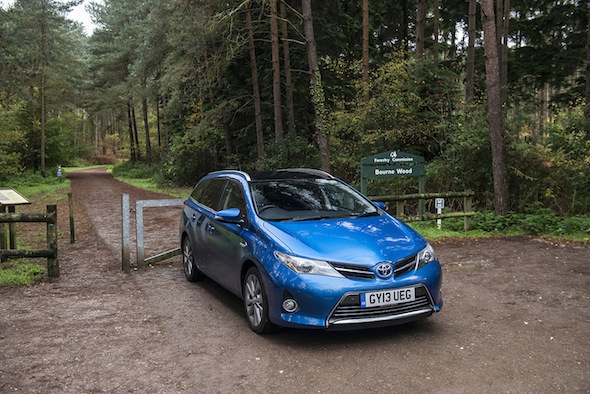 Bourne Wood in Farnham’s Lower Bourne are a favourite for directors – filming is now allowed for up to eight months of the year and the area has been designated a ‘nationally strategic film resource’ by the Forestry Commission.

Its most famous (and one of its earliest) appearances on the screen is in Roman epic Gladiator, where it served as Germania in the opening battle sequence. The Bourne Wood has recently appeared in Robin Hood, Thor: The Dark World, and War Horse.

Getting the shot: “The Bourne Woods proved tricky to photograph – the recognizable tall trees aren’t immediately visible from the road and it’s inaccessible by car. We did grab a nice shot of the entrance, though, as well as a nice selection from the nearby roads.”

You can see more images from our Auris Movies tour on the Toyota UK Facebook page.

So that’s it – our Auris at the Movies tour is complete. We covered over 1,300 miles in the Auris Hybrid Touring Sports and it proved the perfect companion for a long-distance photo tour. Silent in the city and relaxing on the motorway (thanks to its superbly supportive seats and quiet Hybrid Synergy Drive powertrain), the car also swallowed all the camera equipment we needed with ease.

If you’ve missed the previous installments in our tour, you can read part one here, part two here, and part three here. 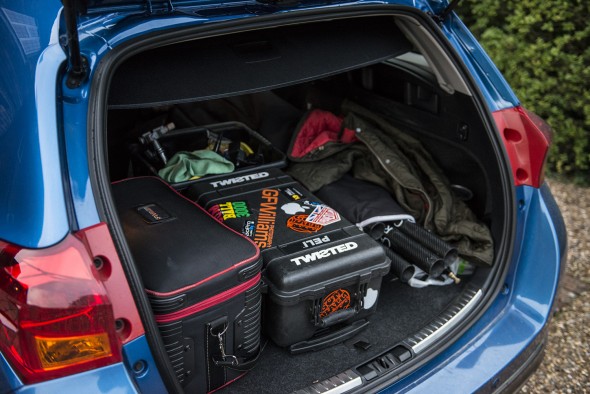