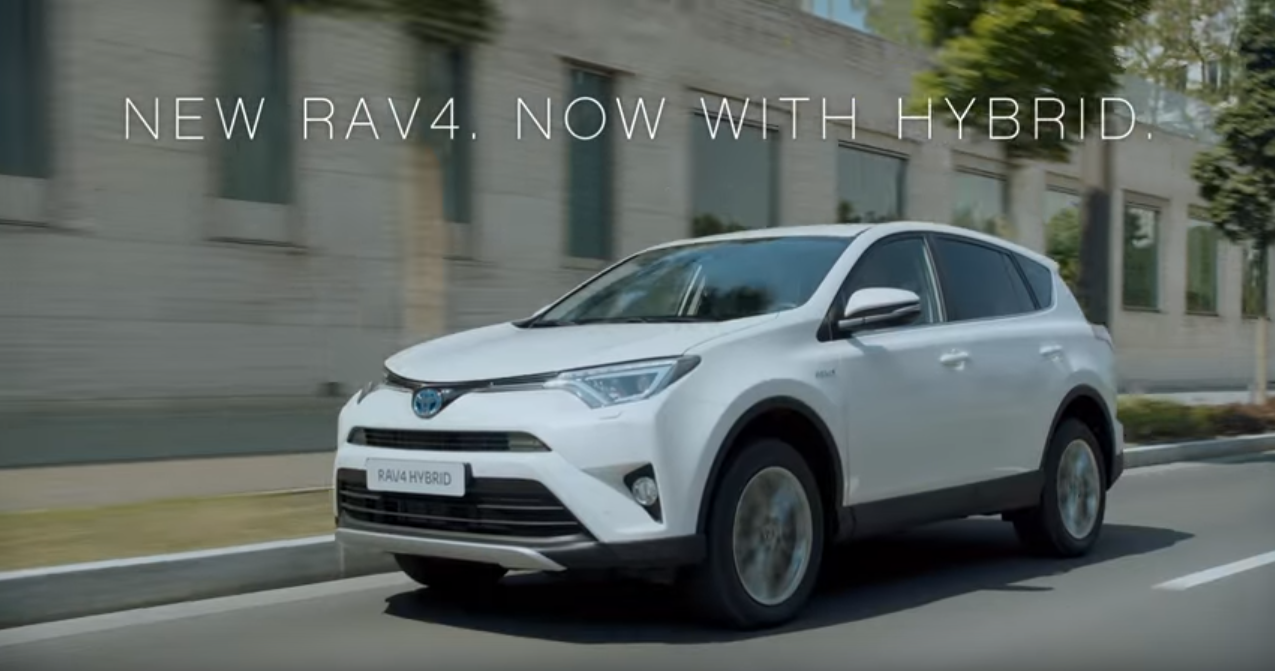 The latest advert for the new Toyota RAV4 Hybrid debuts on UK TV screens today, and features a cover of the classic David Bowie track Changes.

Watch the advert below.

Given David Bowie’s death in January, we thought we’d explain how the advert and music came together.

The advert was created in December 2015 and started airing on 10 January 2016 in France. Coincidentally, and sadly, the passing of David Bowie was announced on Monday morning, 11 January 2016.

Toyota Motor Europe (TME) released a statement about the advert, which reads:

“We are very sad to hear about David Bowie’s passing. He was a great artist, a creative genius who was able to anticipate musical trends and reinvent himself constantly. The use of a cover of one of his many famous songs, Changes, in a TV advert for one of our vehicles is entirely coincidental to the timing of his passing.

“We have decided to continue running the ad unchanged, because the reason why we chose this song is the same now than it was when we produced the ad one month ago and when David Bowie’s record label approved it. We found it inspirational.”

TME added: “The ad’s story line is centred on the fact that life is constantly changing and that labels and conventions are being constantly redefined – so there was no better song than Changes to express that message.”