Skip to content
Home Miscellaneous Do you remember the Toyota Cressida? 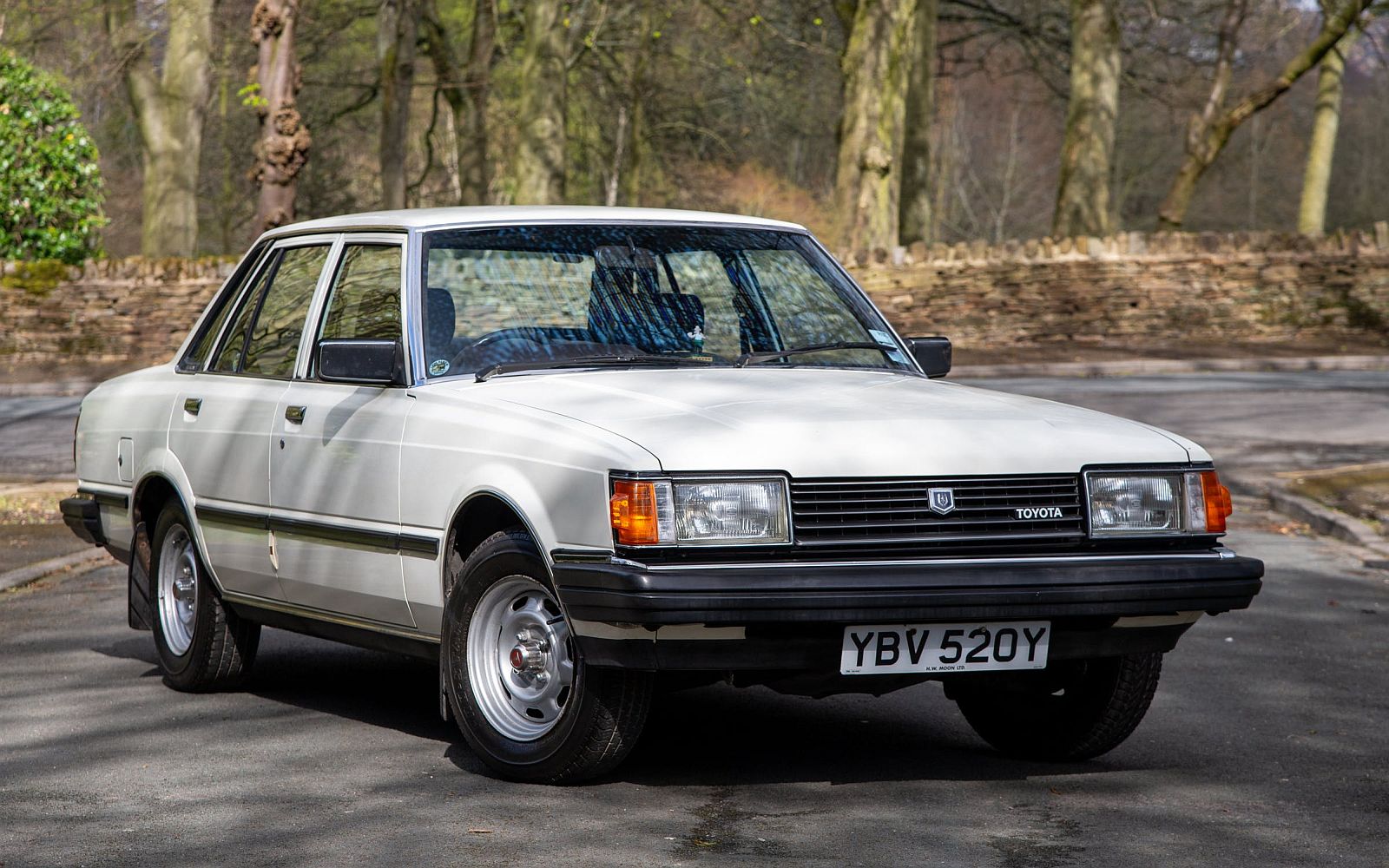 Do you remember the Toyota Cressida? During the late Seventies and early Eighties, Toyota offered no less than five saloon models at the same time. In the small-to-medium category sat the popular Corolla and Carina models, while the Cressida occupied the middle ground among Toyota’s trio of mid-to-large family saloons: Corona, Cressida and Crown.

All five models had traditional two-box styling and classic front-engine, rear-wheel drive architecture. So you could say that it was only space and engine size that differentiated one from the other. Predictably, the more affordable Corolla and Carina models were the biggest sellers, while the Corona model line had greater history on its side and the Crown was our luxury flagship. So where did that leave the Cressida? What did this model have going for it?

Introduced in the summer of 1977, the European specification Cressida was technically a rebadged version of Japan’s third-generation Toyota Mark II. But within the UK market it was carefully positioned to offer something the rest of the Toyota saloon range didn’t at that time – a 2.0-litre four-cylinder engine. This unique selling point meant that by the end of the 1970s, the first-generation Cressida (1977-80) had accumulated almost as many sales as the cheaper, smaller and less powerful Carina.

The second-generation Cressida arrived in the UK in 1980 and adopted the more angular approach to styling exemplified by the contemporary Crown. It also followed the pattern set by its predecessor in technically being a rebadged version of the fourth-generation Toyota Mark II.

Despite offering greater options – including Toyota’s recently released L-series diesel engine – the family car market was experiencing rapid change. Traditional rear-wheel drive saloons were losing ground to newer, more space-efficient front-wheel drive models. Among these would soon be the new family-size Toyota Camry, so between 1981 and 1984 Toyota UK had been quietly reducing its line of traditional saloons in reaction to the natural decline in consumer sales.

According to the How Many Left? website, as few as ten examples of the Toyota Cressida are now road registered in the UK, with that tiny number divided between six manual cars and four automatic cars.

Which makes this 1982 Toyota Cressida DX in the accompanying photos a rare survivor, especially as its LX60 chassis code reveals that it was specified with the less popular 2.2-litre four-cylinder diesel, a tough but rather agricultural unit that is better known as a workhorse in the third-generation Hilux. Offered for sale by auction through Car & Classic, this extensively documented, highly original and well-loved Cressida represents an unmissable opportunity to get hold of one of the most understated yet accomplished cars in Toyota’s back catalogue.

And what’s more, in October 2022 this 54,000-mile example will become 40 years old, which means it will be zero-rated for road tax. It will also not be required to have an annual MoT test and will be exempt from paying certain fees for entering inner city areas. Bonus!

Learn more: Fredrik Sørlie brings his 1977 Cressida to the world’s attention in a very unconventional and dramatic manner