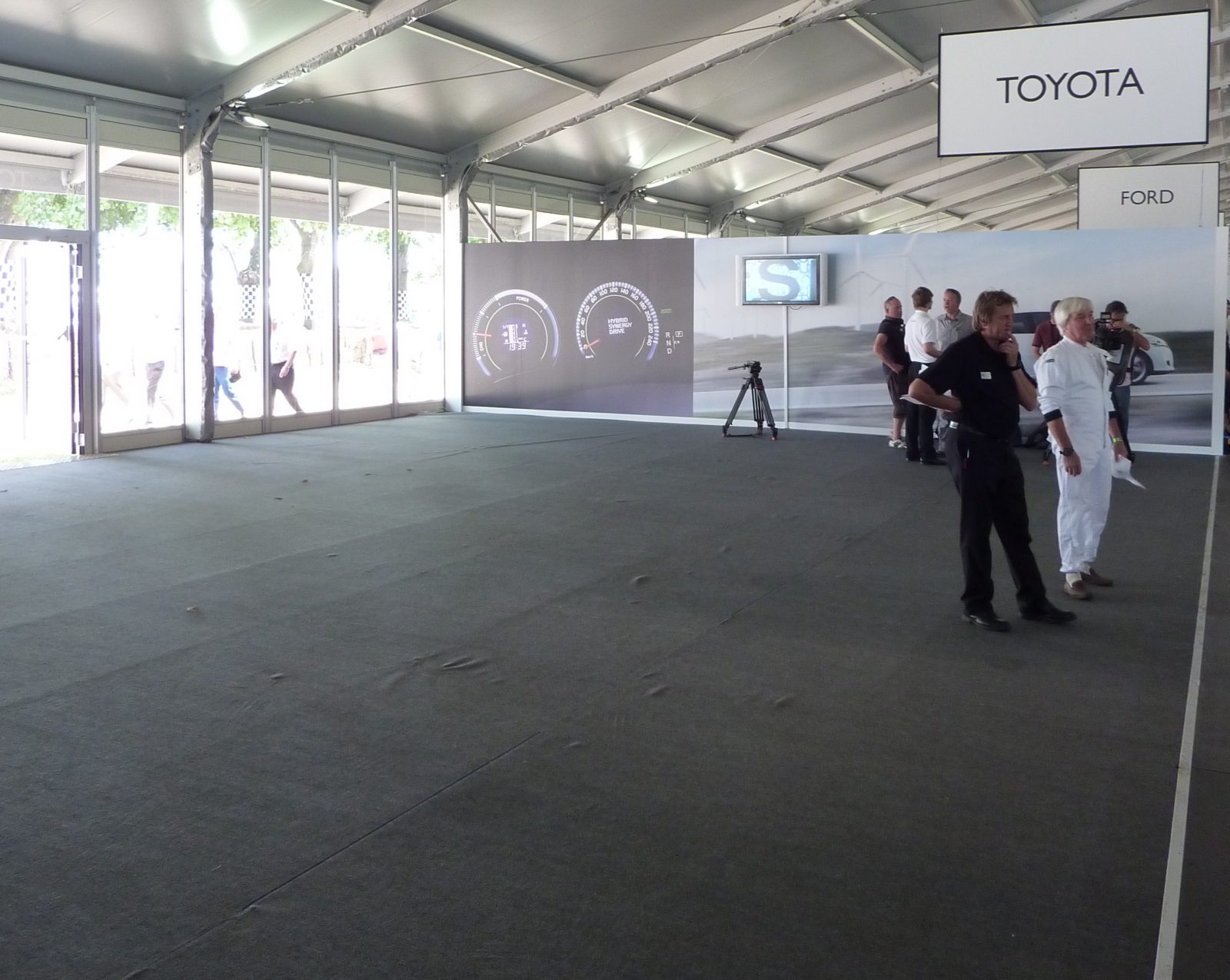 What better way to mark the official launch of the new Auris Hybrid than to show off the car within the grounds of the iconic Goodwood House? Add in the opportunity for visitors to take the wheel of Toyota’s newest full hybrid on the motor circuit and you have a dream combination. But what did these lucky test drivers think of Auris Hybrid? We were there to find out… 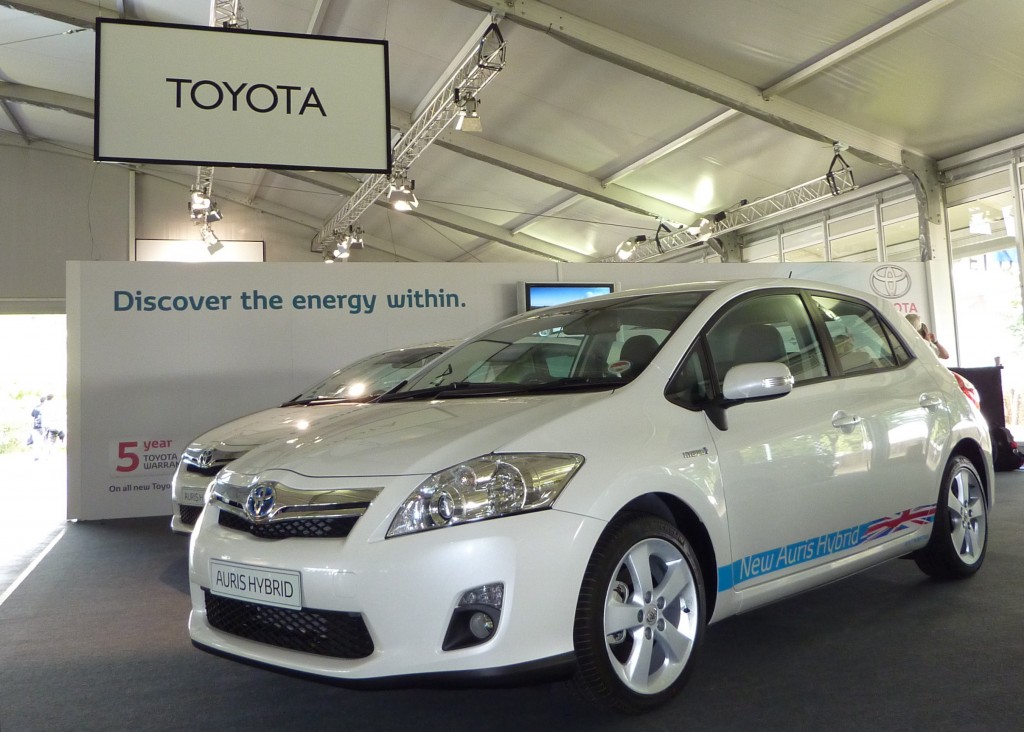 The Moving Motor Show was a brand new event at Goodwood that leads up to the famous Festival of Speed. It gave visitors the chance to test drive a variety of cars from 20 different manufacturers. Toyota, a key sponsor of the event, took along five brand new White Pearl Auris Hybrids for people to drive during the day.

The response from the public was fantastic. Whilst we were already fans of the car, having driven a left-hand drive version in Barcelona, it was great to see so many people won over by the Auris Hybrid so quickly.  The first test drive rolled out at 9am and the Toyota stand could barely keep hold of a single car as the day got underway… 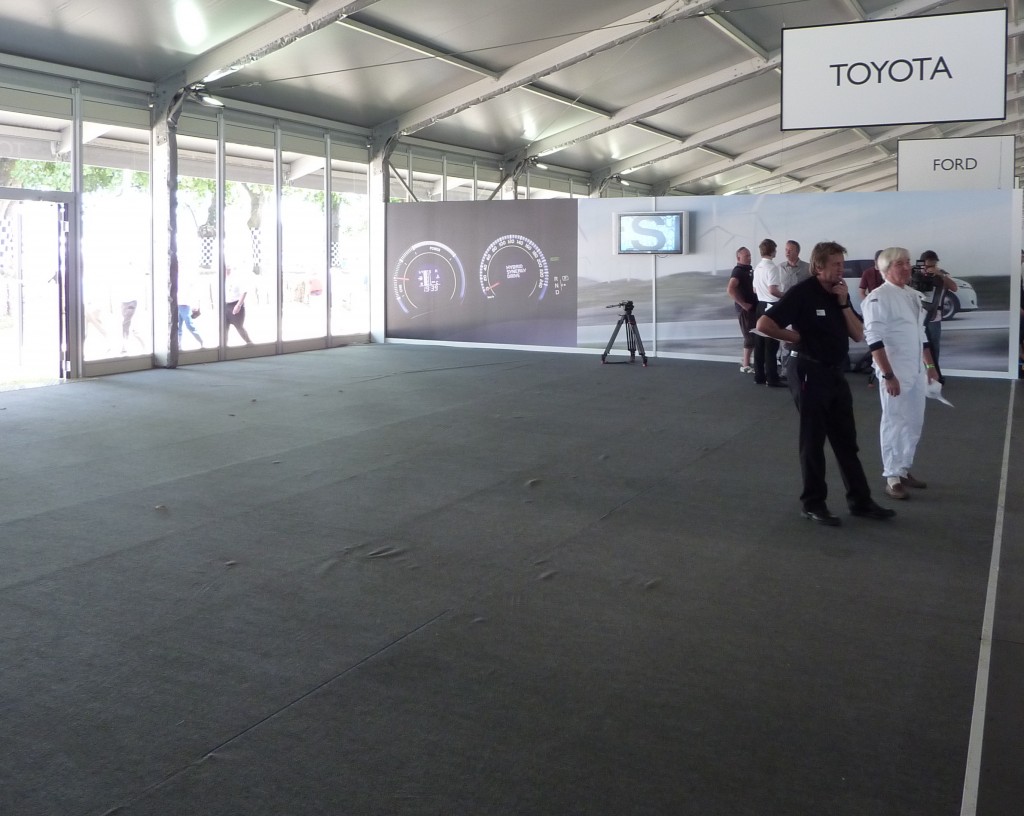 Valerie Taylor, a first generation Prius owner, was keen to find out what the new Auris Hybrid would be like to drive. The verdict? “It’s a lovely car and very smooth running.” Asked to sum up the new Auris Hybrid, Valerie enthusiastically replied, “It has no negatives!” We couldn’t ask for better than that. 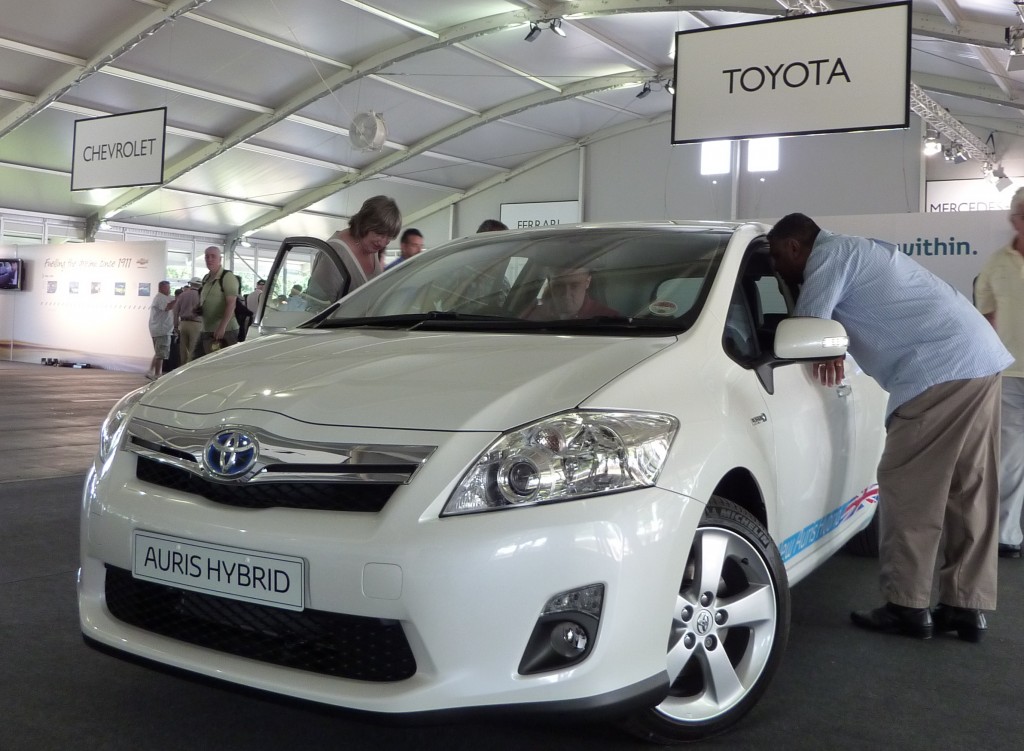 It wasn’t just Prius owners who were impressed, though. Richard Phillips and Stacey Foster had never driven a hybrid before, but one test drive later and Richard admitted he was “genuinely surprised by how easy it was to drive… it was effortless.” 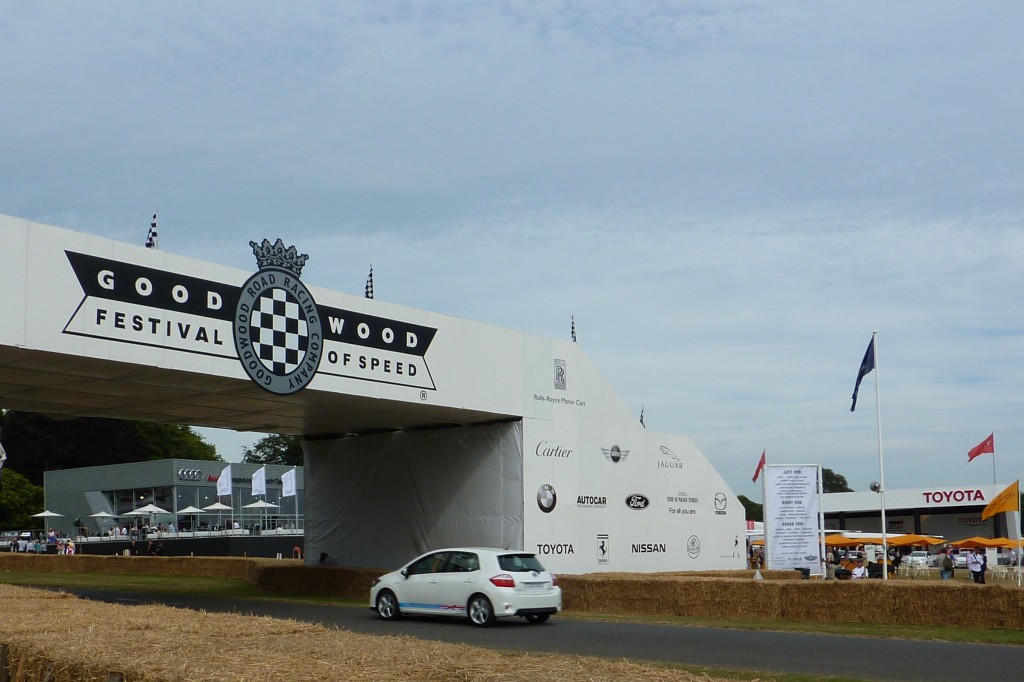 Having owned all three generations of MR2 between them, Richard and Stacey appreciated the extra space the Auris Hybrid offers, with Stacey remarking, “There’s loads of room and it’s really comfortable – and I love the reversing camera!” It seems Hybrid Synergy Drive can even convert sports car fans.

Unfortunately, an incident mid-way through the day that involved another manufacturer meant that not all of the scheduled drives could go ahead. However, the test drives weren’t the only way show visitors could get up close to the Auris Hybrid. In preparation for today’s start to the Festival of Speed, Toyota had a huge range of vehicles at its show stand, from Auris Hybrid and Prius to the Gazoo Racing iQ and the UK debut of FT-86. In all honesty, we didn’t know where to look first! 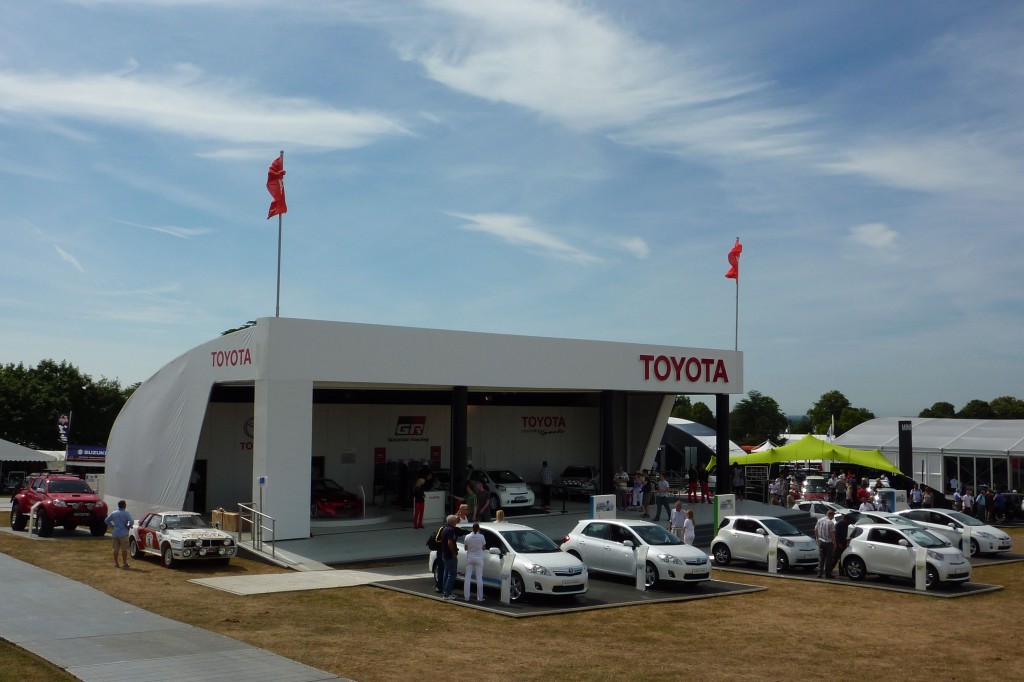 To see more images from behind-the-scenes at the Moving Motor Show, click here. The Festival of Speed runs from today until Sunday, 4 July, and we’ll be adding exclusive videos and more photos from the Auris Hybrid test drives and the Festival next week. If you’re attending, have a great time and don’t forget to let us know which is your favourite Toyota from the day.