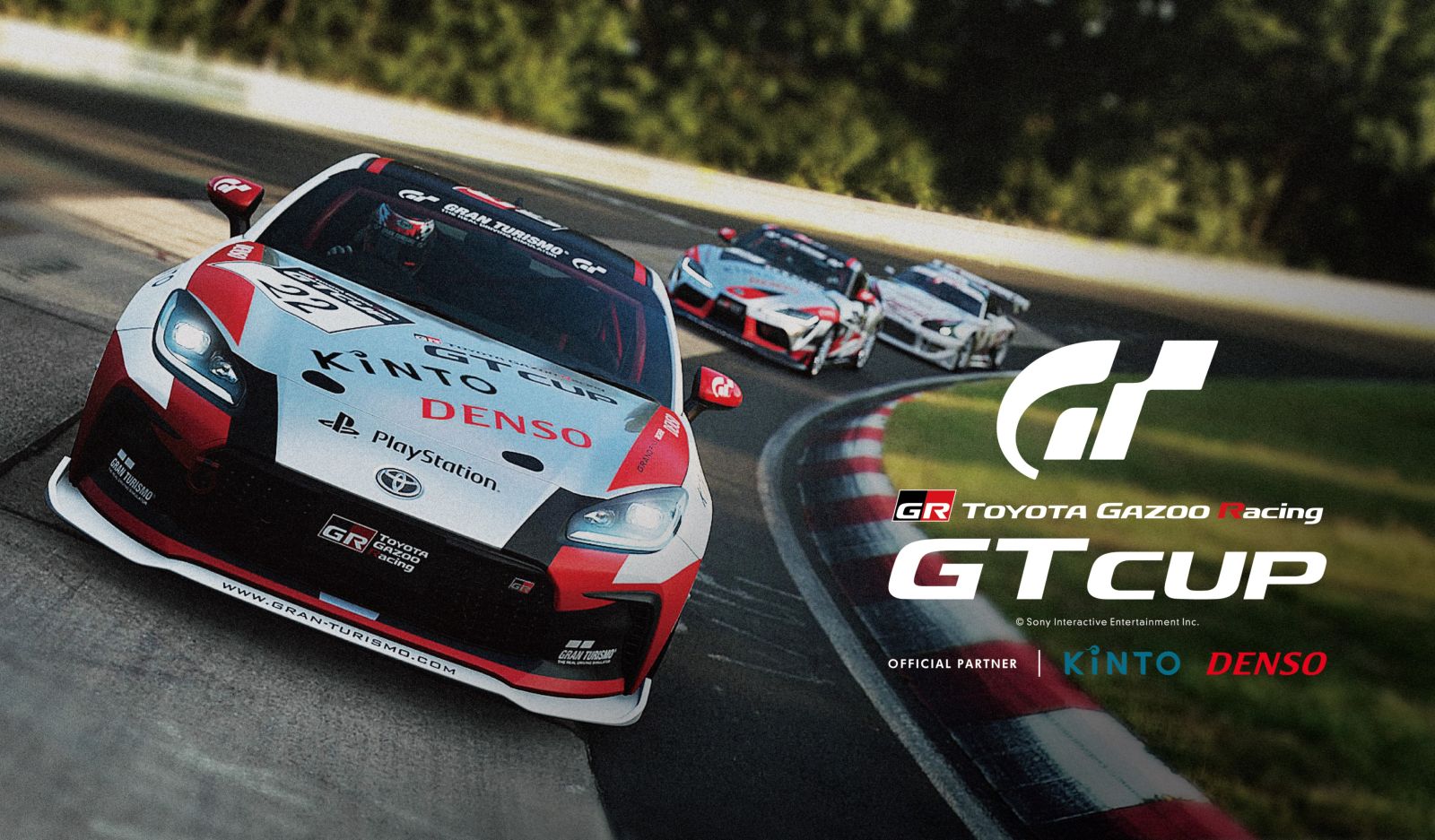 Toyota Gazoo Racing (TGR) has released details of the exciting opportunity for gamers to enter the 2022 Toyota Gazoo Racing GT Cup and become the world’s fastest GR driver. The e-motorsport championship is a global series in which Toyota’s current line-up of GR road vehicles and dedicated racing cars will compete in an eight-round season.

In addition to including the GR Supra, GR Yaris and GR86, the series will see the eagerly anticipated premiere of the GR010 Hybrid race car in round three, as well as the tantalising availability of the iconic 1997 Castrol TOM’S Supra GT500 in round two. Players can change the cars they use for their virtual racing for each round if they wish – something that is hard to achieve in real-life motorsports.

The championship runs from May to November 2022 and consists of seven qualifying rounds held at digital race tracks throughout the world. The live final will be held in conjunction with the Gran Turismo World Series in November 2022.

All participants must be aged six or over and each is required to own a copy of Gran Turismo 7 for the Sony PlayStation (PS4 or PS5). Please note that even if participants are in the top qualifying rounds online, those under the age of 13 may not be legally allowed to take part in the live final.

Detailed entry information and individual start times in different world regions will be published in due course on the TGR GT Cup section of the Toyota Gazoo Racing website.

The final will consist of 24 drivers. These will be selected from among the top drivers in each of the seven qualifying rounds, from within the five regions specified by the Gran Turismo World Series, and from Toyota Gazoo Racing’s regional finals.

Since 2019, virtual racing has become one of the pillars of Toyota Gazoo Racing’s worldwide motorsport activities. This is because we recognise that e-motorsport is able to make racing and sports cars accessible and enjoyable to everybody, irrespective of age or location.

In 2020, people paid more attention to e-motorsports than ever before, as evidenced by the hosting of the Virtual 24 Hours of Le Mans. Many players from all over the world also took part in the GR Supra GT Cup and the GR Yaris Time Trial, hosted by TGR. After being featured in Gran Turismo Sport, approximately 1.3 million GR Supra and 530,000 GR Yaris vehicles were purchased in-game, indicating the great player-appeal of GR models.