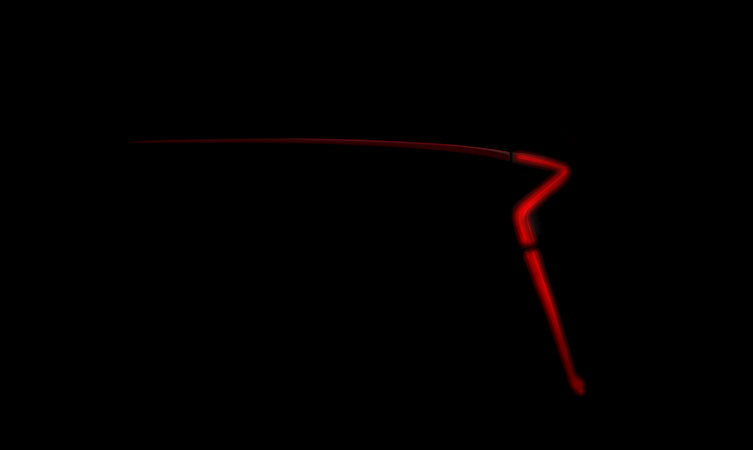 The new Toyota Prius will be the unmistakeable star of Toyota’s presentation at the Frankfurt motor show. The fourth generation of Toyota’s pioneering hybrid car is set to make its world debut on 15 September.

It will be joined on the Toyota stand by the new RAV4 hybrid, making its first appearance in Europe, and by second Toyota C-HR Concept hybrid crossover – another world-first reveal.

The dominant themes for Toyota at the show are the continuing expansion of its hybrid model range and further roll-out of Toyota Safety Sense, making advanced active safety technologies affordable for more and more customers.

The second iteration of Toyota Safety Sense will be presented at the show, featuring the addition of Pedestrian Recognition and Adaptive Cruise Control to the package of features available.

Toyota will host a press conference on its stand in hall 8 at 12:45 (local time) on 15 September.