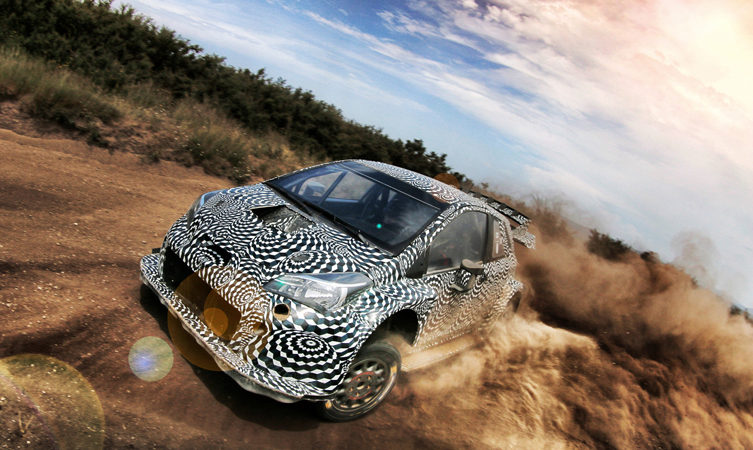 Nine months into its development programme and with more than 3,000 miles driven, the Toyota Yaris WRC is delivering encouraging performance ahead of its World Rally Championship competition debut next year.

Toyota Gazoo Racing report good progress since the car first took to the road in May. Tommi Mäkinen, Team Principal, said: “We have worked hard to be on time. We have completed a lot of test sessions and have stuck to our schedule.

“The addition of a second car helped us to up the pace and diversify the development testing. We want to test in all conditions and on all surfaces so that we are ready for 2017.” 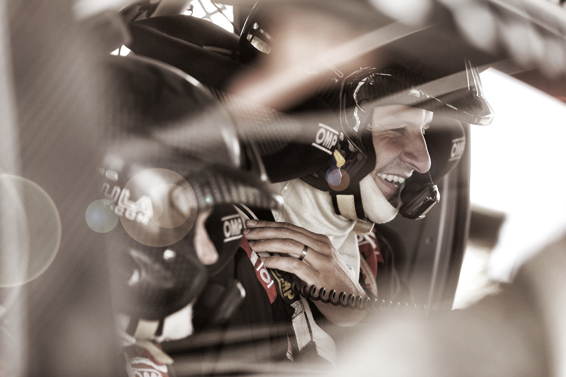 The two Yaris are being used to develop different areas of performance: testing with the first car has focused on engine and transmission, working on gravel roads near the team’s base in Puuppola; the second car is being used in southern European locations, such as Spain and Portugal, to hone the suspension design.

Tom Fowler, the team’s WRC Chief Engineer, added: “We haven’t started testing on Tarmac as yet, but we can already tell that the car’s performance levels are really high. We have been able to work without any major issues so far and that’s very encouraging.”

Mäkinen, himself a four-time WRC champion, was impressed when he took the wheel of the Yaris, commenting: “I just couldn’t resist, so I was first to size up the car. The feeling was great and it was fun to drive as well.” 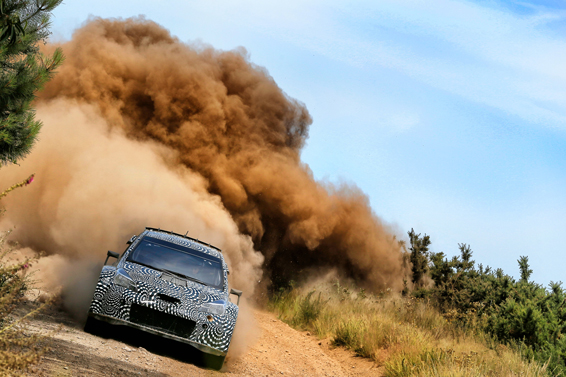 The test driving team also features Juho Hanninen as principal driver, and Jarkko Nikara. Others are expected to join the line-up soon. Hanninen said: “The first time I drove the Yaris WRC I was very impressed. The handling and balance of the car were perfect; the work done on the design is exceptional.

“We have wasted no time in racking up the miles, because the car has been very reliable from the word go and we’ve not been held up by any major technical issues. In initial tests outside Finland, we have tackled a wide variety of conditions, but the car’s performance has been very consistent.” 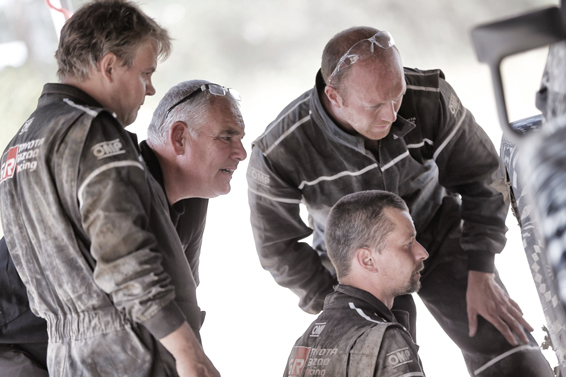 Toyota Gazoo Racing’s WRC team is a genuinely international outfit, with seven different nationalities represented, and it continues to expand in size. Mäkinen is proud of the commitment and family atmosphere: “I have been pleasantly surprised to see that, even though our facilities have grown and we are now employing more and more people, this working atmosphere remains largely unchanged. The team is very united and everyone does their best without compromise.” 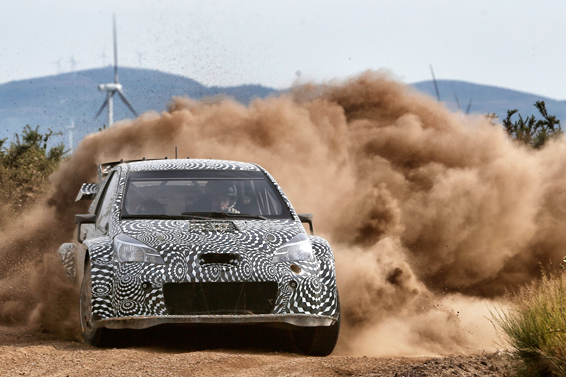