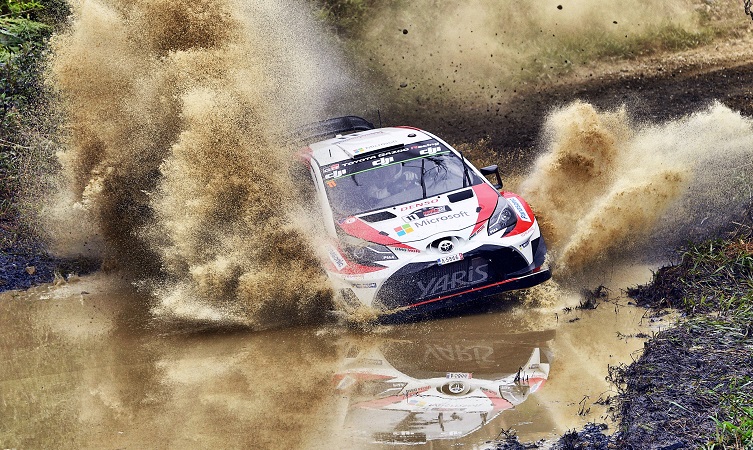 Jari-Matti Latvala put in a fast-charging performance to challenge for victory on the closing day of Rally Australia. The Finn came within ten seconds of the lead in the final round of the 2017 FIA World Rally Championship, only for his hopes to be dashed with an off in the final Power Stage. 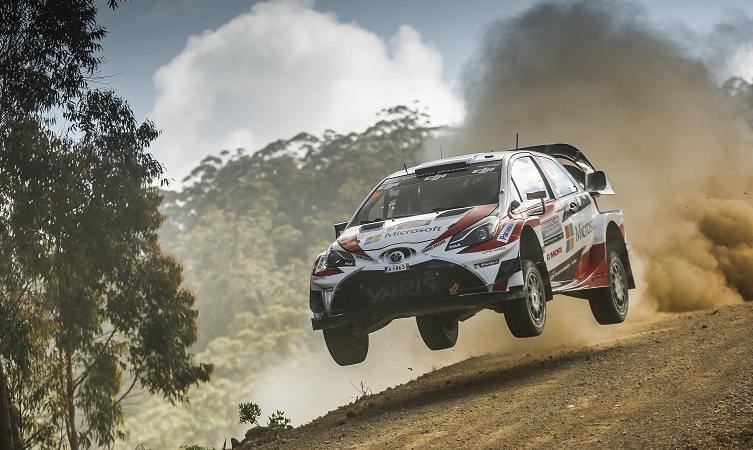 It remained for Esapekka Lappi to claim more points for the Toyota Gazoo Racing World Rally Team with a sixth place finish and third in the Power Stage.

In what was the first full year of competition for Toyota since returning to the championship after a break of 18 years, Latvala finished fourth in the drivers’ championship. Toyota Gazoo Racing achieved third place in the manufacturers’ title race on its debut, helped by notable victories in Sweden for Latvala and Finland for Lappi. 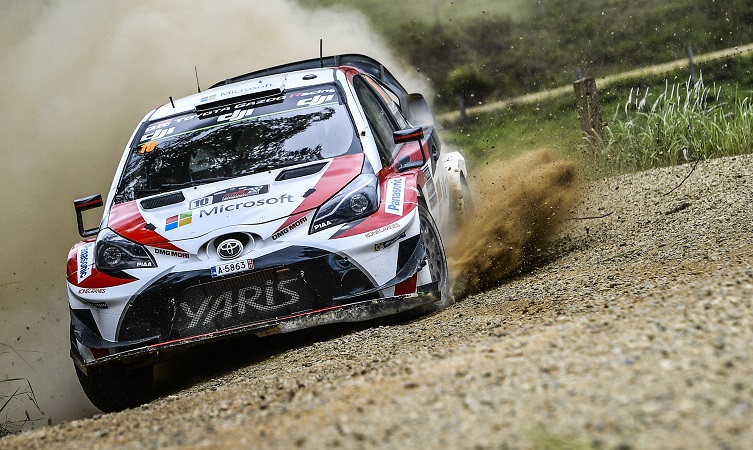 Reflecting on his performance in the rain-affected rally, Latvala (below) said: “Obviously this is not the way I wanted to end the year but this is rallying and you have to learn from every experience, even if it doesn’t feel like a positive one at the time. I’d like to apologise for my mistake today after a huge effort from everyone here, and most of all say a big ‘thank you’ to the whole team for delivering a year that went beyond all my expectations.” 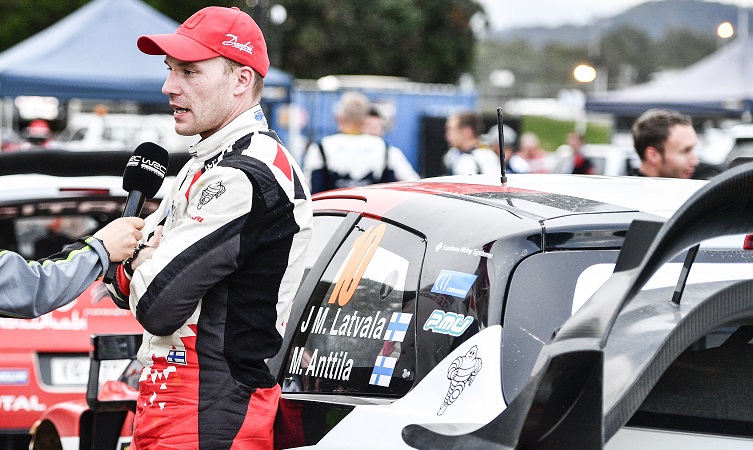 Tommi Mäkinen (below), Team Principal, added: “I don’t think anyone could have predicted how this rally would finish, but I don’t think anyone could have predicted all the results we took this season either. So a huge thank you to everyone who made it possible. This disappointment shouldn’t take away anything from what we have achieved this year; it’s been a great performance overall. That doesn’t mean we can relax; we’re already working hard towards next year.” 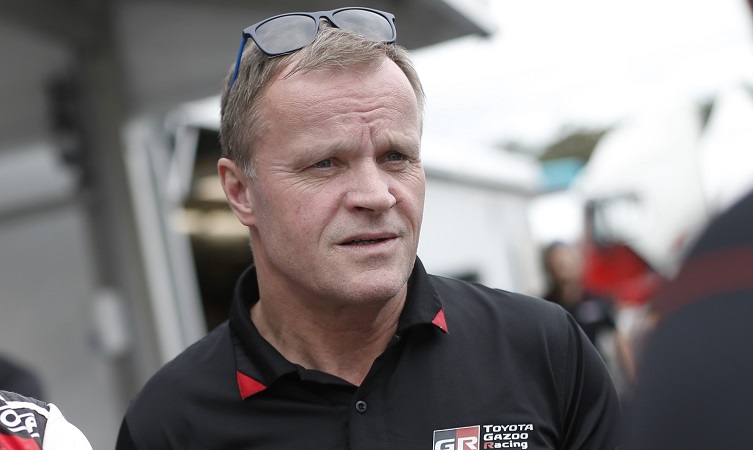