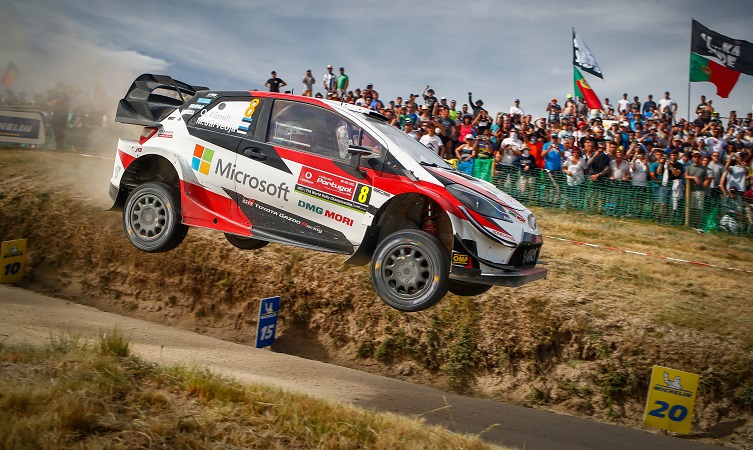 Ott Tänak and the Toyota Gazoo Racing World Rally Team are celebrating their second victory in a row after clinching a hard-earned win on Rally de Portugal last weekend.

Since returning to the World Rally Championship in 2017, Toyota has struggled to find its competitive edge in Portugal. However, on this third occasion the team showed strong pace in their Yaris WRCs, filling the top three positions during the first half of the rally, and ultimately winning the event. 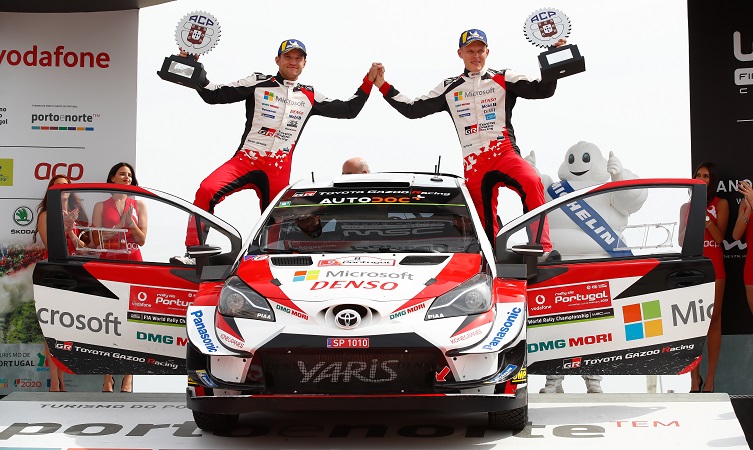 Running at the front of the pack on the dry gravel stages of day one was in theory a disadvantage, but Tänak set a strong pace from the start. Fellow drivers Jari-Matti Latvala and Kris Meeke also enjoyed strong mornings to move up to second and third respectively. By the end of the day, Tänak had increased his lead to 17.3 seconds, putting him in a favourable position for Saturday’s action. 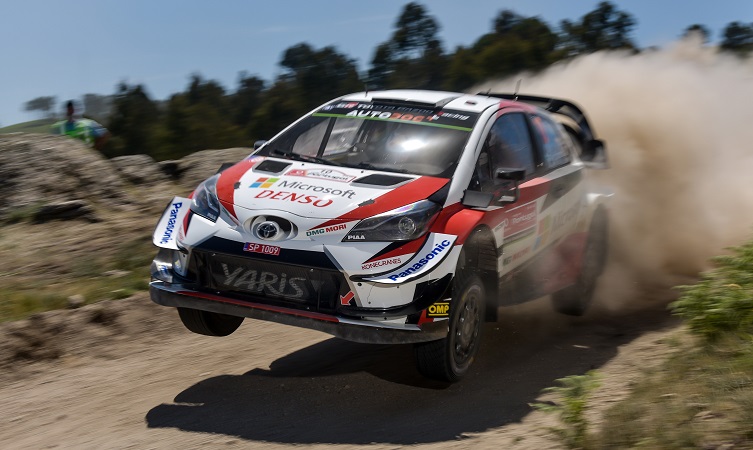 As the longest day of the rally, Saturday consisted of 160.7 competitive kilometres, split across two loops of three stages. Toyota maintained its hold on the top three positions, with Meeke proving fastest on the opener and second-fastest on all three of the afternoon stages. Latvala won two stages but later sustained suspension damage, an issue that also affected Tänak but failed to knock him from the lead. 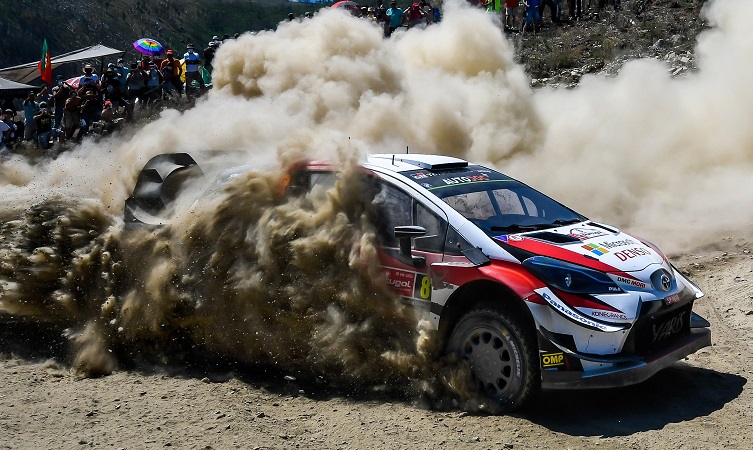 Tänak entered the final day’s five tests with a lead of 4.3 seconds over Meeke who, in turn, was 4.9 seconds ahead of third place. Both pushed hard to increase their advantages, setting the top two fastest times on each occasion. Unfortunately, Meeke spun in the penultimate stage, which dropped him to third, and then was forced to retire after clipping a tree stump on the inside of a corner.

Tänak and co-driver Martin Järveoja perfectly controlled the final two stages to clinch victory by 15.9 seconds. Their time in the Power Stage also netted three bonus points, which brings the Estonian to within two points of the lead in the drivers’ championship heading to the next round – Rally Italia Sardegna on 13-16 June. 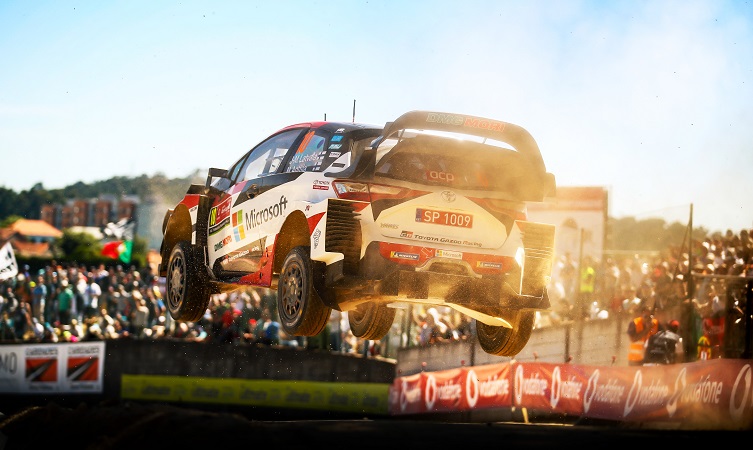