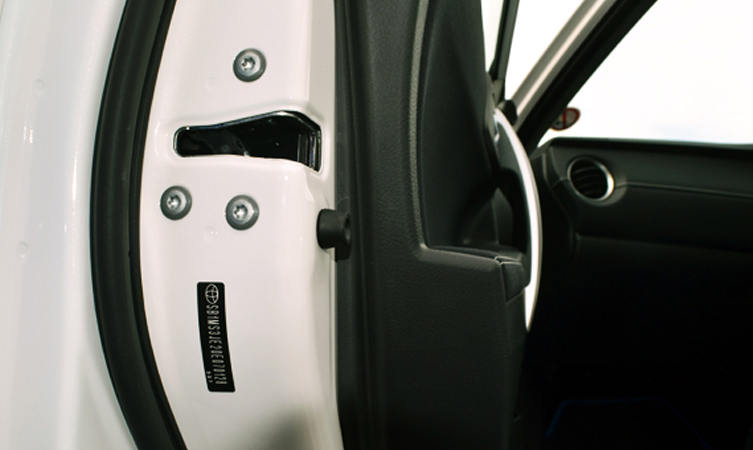 In most modern Toyota cars, you’ll find a visibleVehicle Identification Number through a special cut-out at the bottom of the windscreen. Additional VINs are printed on tamper-proof stickers located just inside the shut line of the front nearside door. Earlier models may have a metal plate instead of a sticker.

Read more How to connect your phone to your car

Although there are exceptions to the rule, the first three digits of theVehicle Identification Number usually refer to the country of manufacture, the vehicle maker and the vehicle type.