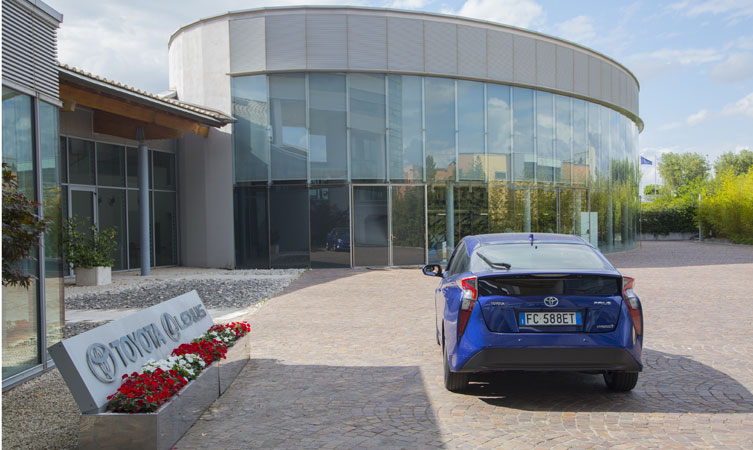 The new, fourth generation Toyota Prius has delivered exceptional results in an academic test of its ability to run on electric power and with zero exhaust emissions on busy commuter journeys.

The results of research by a team from the University of Rome confirm how Toyota has successfully taken the efficiency of its most famous hybrid to new heights.

Data gathered from more than 1,360 miles of driving on a typical Rome commuting journey reveal that the test Prius cars spent an average 73.2 per cent of the journey time (62.5 per cent of the journey distance) producing no tailpipe emissions. These figures included periods when the car was stationary, with the engine automatically switched off.

This level of performance was possible thanks to the quality of Toyota’s latest Hybrid Synergy Drive powertrain. Almost 45 per cent of the car’s drive power was sourced from the electric motor, with 34.3 per cent of its energy to the wheels produced by the regenerative braking system. Thus, more than one third of the power used to drive the wheels of the test cars was produced simply by the act of braking or slowing down. 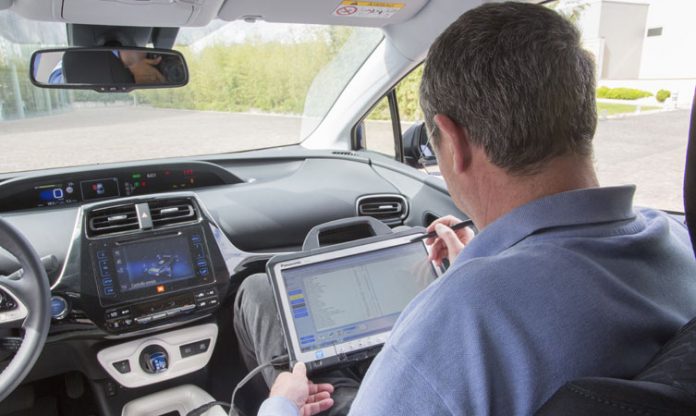 The study project, commissioned by Toyota Motor Italy, used a team of 20 drivers, evenly divided between men and women in age groups up to and over 35. There was an equal balance between those who had driven a hybrid car before, and those with no experience.

Each participant drove the same 37km route across Rome and back, at three different times of day – morning, afternoon and evening – using a standard Prius fitted with 17-inch wheels. For each journey the Eco drive mode was selected and the air conditioning was switched off; speed limits were observed at all times.

Thanks to Toyota’s leadership in developing hybrid technology, the new Prius has achieved the greatest leap yet in emissions and fuel economy performance between successive generations of the world’s best-selling hybrid.

Prius’s achievements go beyond increasingly impressive efficiency, however; 18 years on from the launch of the original model, today’s Prius is designed and engineered to deliver an all-round feel-good driving experience that is intuitive, quiet and responsive.

With advanced styling and genuinely rewarding handling, supported by the first use of the new Toyota New Global Architecture-based platform, it redefines what a 21st century hybrid vehicle can offer, supported by a formidable record of lasting, reliable quality and more than nine million worldwide sales.

In 2014, Toyota launched a media campaign that demonstrated how hybrid power is not just about fuel and emissions efficiency, but also a smoother and more enjoyable driving experience. Under the banner Fall in Love with Driving Again, it emphasises the relaxing quality of a hybrid powertrain.

It wasn’t simply an advertising pitch: to prove its point, Toyota put its theory to the test, filming 30 drivers over 120 hours as they negotiated some of Europe’s busiest roads, first in a non-hybrid, then in a Toyota hybrid vehicle. Take a look at the video below.