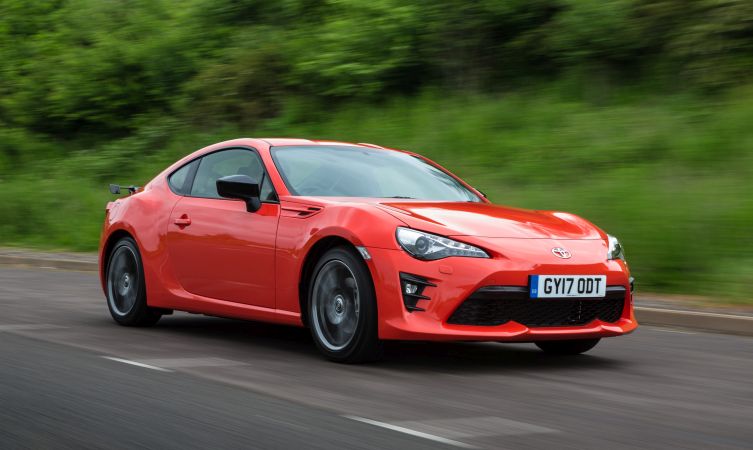 Toyota’s motorsport heritage – from grassroots enthusiasts to international pro-racing – is celebrated in Club Series, a new stamp of quality for limited edition versions of the GT86. Club Series has been created to capture the qualities of performance, style and handling prowess that distinguish Toyota’s coupe as an authentic driver’s car. 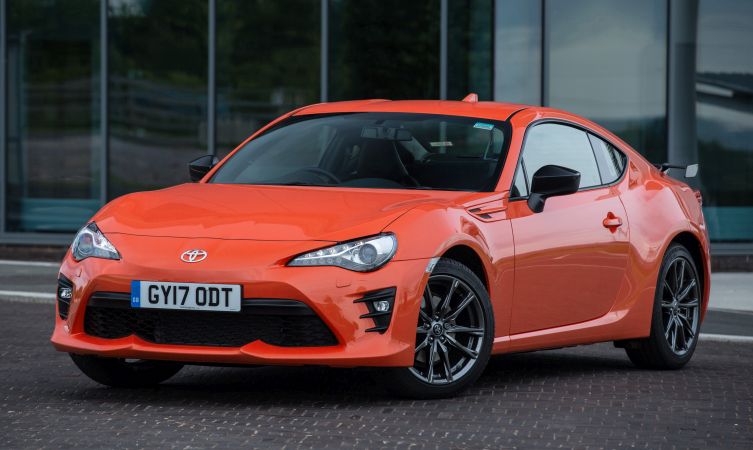 The first Club Series model breaks cover this month. The new GT86 Orange Edition adds a fresh visual impact to the coupe’s proven status as a car that’s all about pure driving pleasure. It makes its mark with unmissable Solar Orange paintwork, a blazing colour that achieves extra depth of tone thanks to a special triple-coat paint process. The eyecatching effect is heightened by a metallic black finish applied to the rear spoiler tips and door mirror housings. A set of anthracite 17-inch alloy wheels complete the bold look. 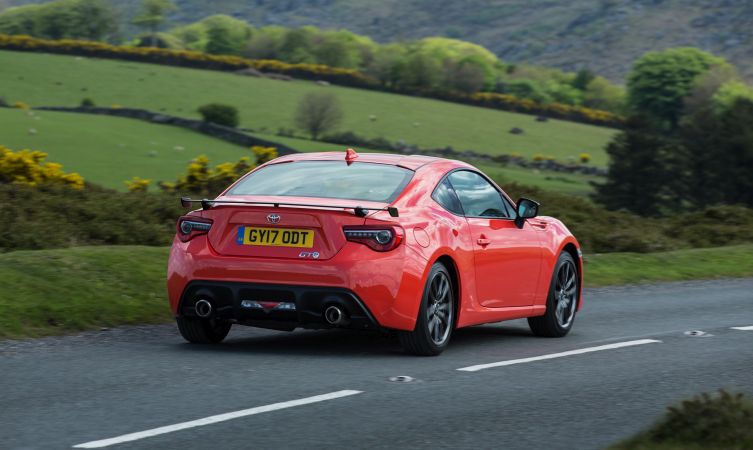 In the cabin the front sports seats are upholstered in black leather and Alcantara with contrast orange stitching, while the dashboard and door panel trims are covered in black suede, also with orange stitching. Other key equipment features include the Toyota Touch 2 multimedia system with DAB and Bluetooth, heated front seats, aluminium sports pedals, a limited-slip differential and performance brake discs and pads.

The Orange Edition preserves all the characteristics that have sealed GT86’s standing as one of the best-handling cars on the market. Its qualities are founded on a perfectly balanced chassis, low centre of gravity and configuration of a front-mounted 197bhp naturally aspirated 2.0-litre boxer engine with rear-wheel drive. 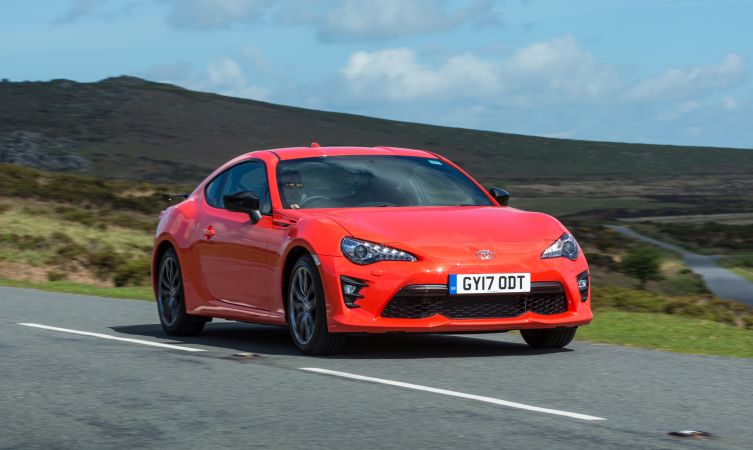 Light and lithe, GT86 captures the spirit of Toyota’s finest sports models of the past, such as the 2000GT of the mid-sixties and the classic AE86 Corolla of the 1980s, while delivering all the quality and precision today’s customers expect and appreciate. It’s proving a popular and successful competition car, too: Toyota Motorsport’s GT86 CS-R3 has brought rear-wheel drive engineering back to rallying and the CS-Cup version is the latest development of GT86 for circuit racing events, including Europe’s VLN endurance series.