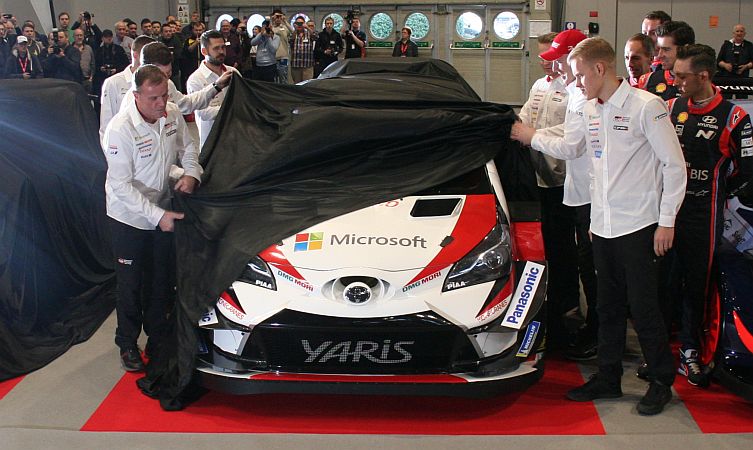 The Toyota Gazoo Racing World Rally Team has launched its 2018 World Rally Championship campaign at the Autosport International show in Birmingham, where it took the wraps off the latest version of the Toyota Yaris WRC. 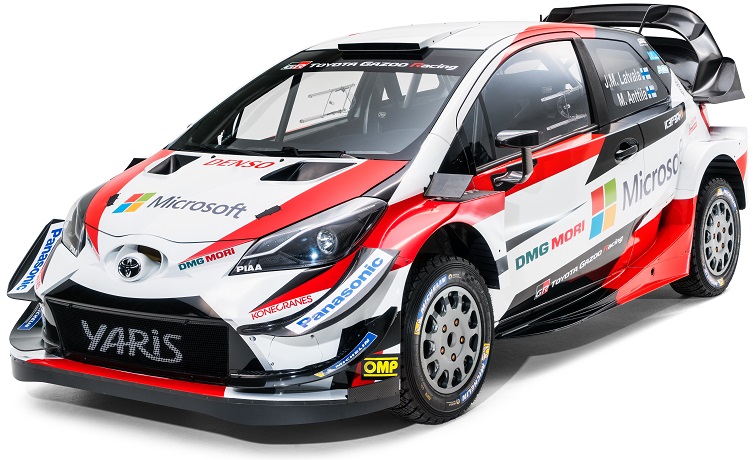 It will be a second season for Toyota in its mission to harness experience from motorsport to make ever-better cars. The team enjoyed a successful debut year in 2017 that included victories on Rally Sweden and Rally Finland, fourth place for Jari-Matti Latvala in the drivers’ championship and third place in the manufacturers’ championship. 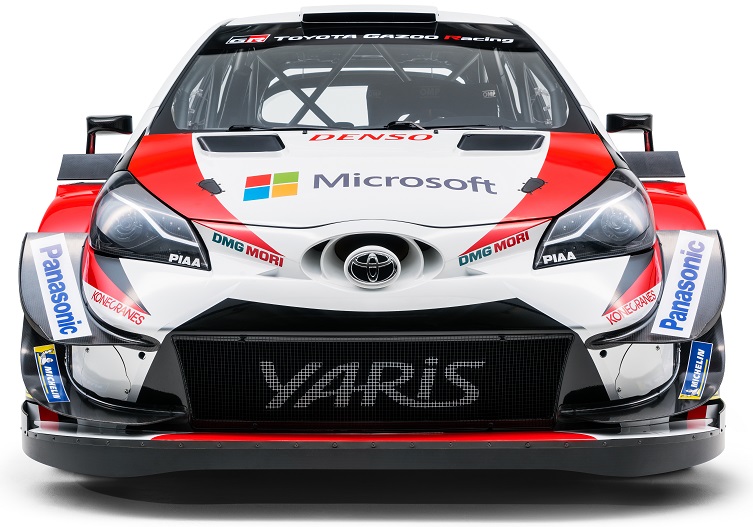 Autosport International hosted the official WRC season launch and Toyota Gazoo Racing WRT took the opportunity to present the latest version of the Yaris WRC, which benefits from a number of developments based upon lessons learned during the past year. 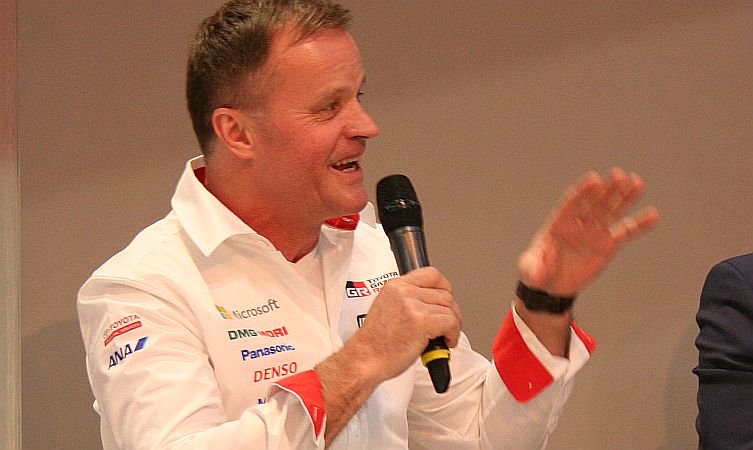 After unveiling the car, team principal Tommi Mäkinen commented: “It’s great to launch the 2018 season at the Autosport International show in front of so many motorsport fans. After a very pleasing first season in 2017 we are excited to build on that in the year ahead. We saw last year that the Toyota Yaris WRC was already capable of winning rallies, which was a great achievement by the team. But the competition also allowed us to discover areas that we can improve.

“With more time and more learning, we have been able to update the front the car to give us better aerodynamic performance, and we also have improvements to the cooling. I’m very excited that we’re going to keep on learning this year, as part of our mission to make ever-better cars.”

An upgraded aerodynamics package has been designed to increase downforce at the front of the car, including a new front bumper and wings. There are also updates to the cooling system that will be of benefit in some of the championship’s hot weather events. The new features were tested late last year in preparation for the first round of the season at Rallye Monte-Carlo on 25-28 January. 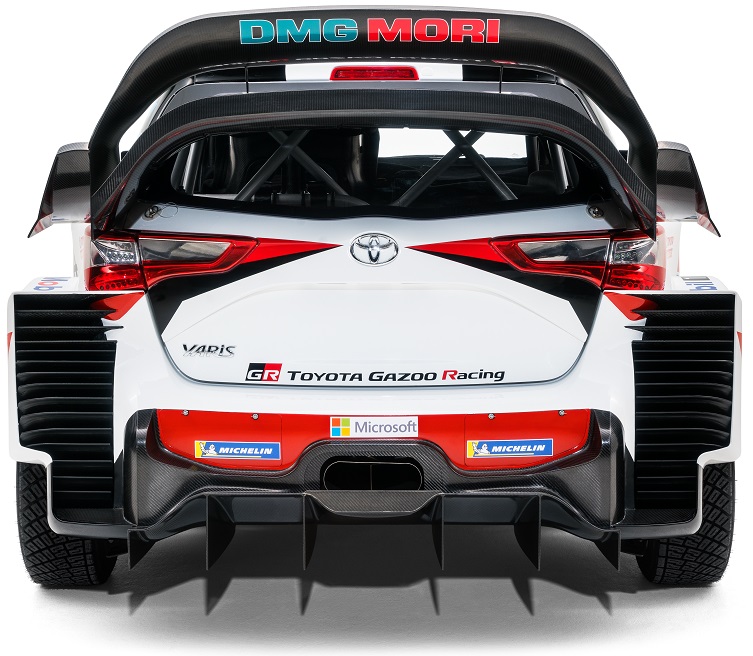 The driver line-up for 2018 sees the established driver/co-driver partnerships of Jari-Matti Latvala and Miika Antilla and Esapekka Lappi and Janne Fern joined by Ott Tänak and Martin Jarveoja.