Skip to content
Home How To DPF regeneration: your questions answered 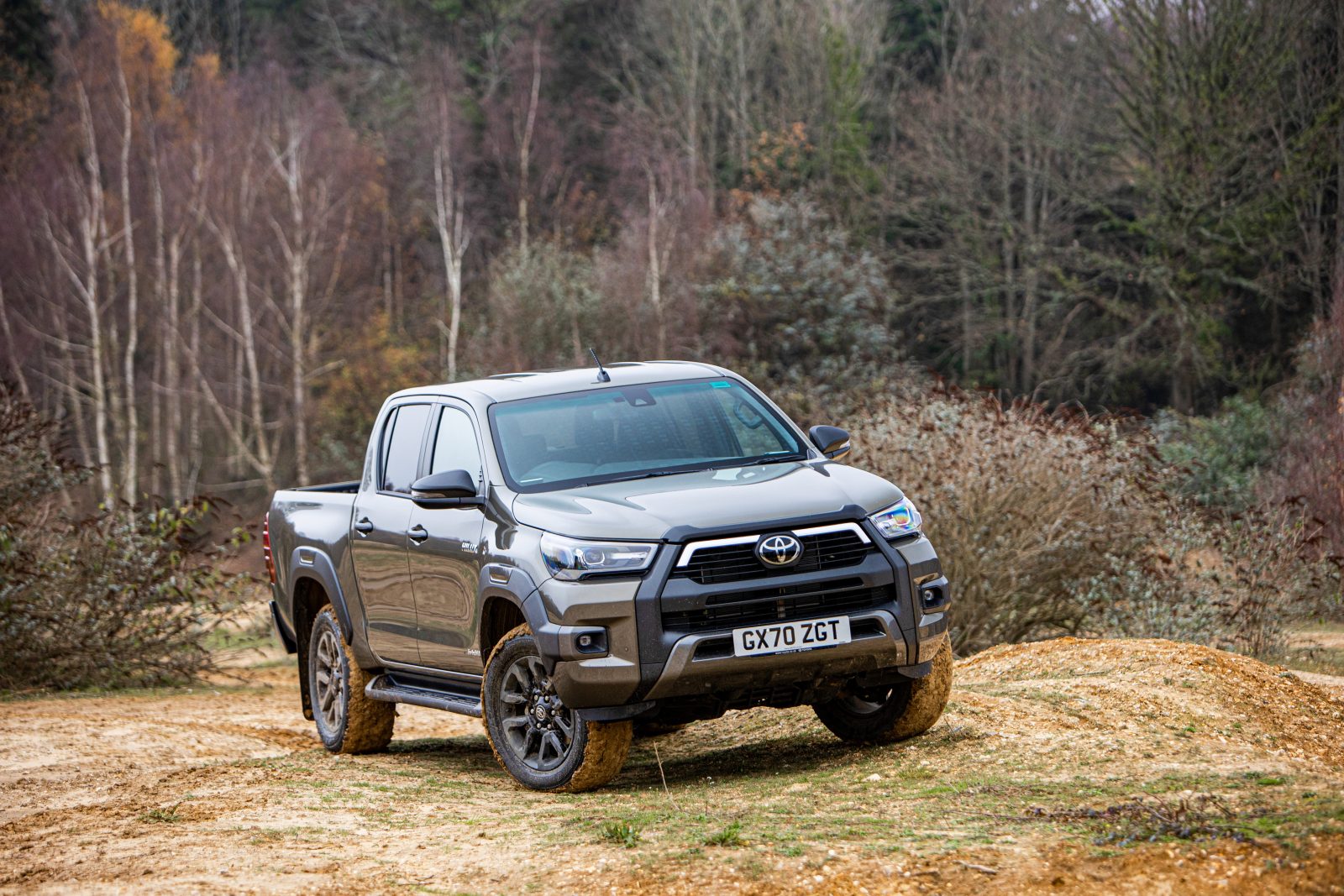 Although Toyota’s passenger car range is predominantly focused around petrol-electric hybrid powertrains, the Land Cruiser, Hilux and Proace models are fitted with diesel engines. A diesel particulate filter (DPF) is a feature of these models, and you may have heard about the need for regular DPF regeneration. What does this component do and how do you take care of it?

What does a diesel particulate filter (DPF) do?

Why do modern diesel engines need a DPF?

These filters are used throughout the industry in all diesel-powered passenger vehicles, and their efficiency is vital now that stringent Euro 6d emissions standards are in force.

Do I need to replace a DPF during normal servicing?

How does DPF regeneration occur?

How can I help prevent DPF blockages in my Toyota?

1. Regularly drive your Toyota on highways at speeds of between 40-55mph for around 20-30 minutes.

2. Avoid spending unnecessary amounts of time with the engine idling.

3, Try to limit the frequency of short journeys where the engine is running for less than ten minutes.

4. Do not ignore dashboard alerts related to the DPF.

Very occasionally, use of the vehicle might be such that it will have been impossible for the ECU to complete the administration of any regeneration procedure. At this point, the DPF will have become overloaded and stopped functioning, so your Toyota will illuminate a warning light in the dashboard. It will then be necessary for the soot to be neutralised and the filter regenerated manually at a main dealer.

Learn more: What is the exhaust gas recirculation valve and what does it do?