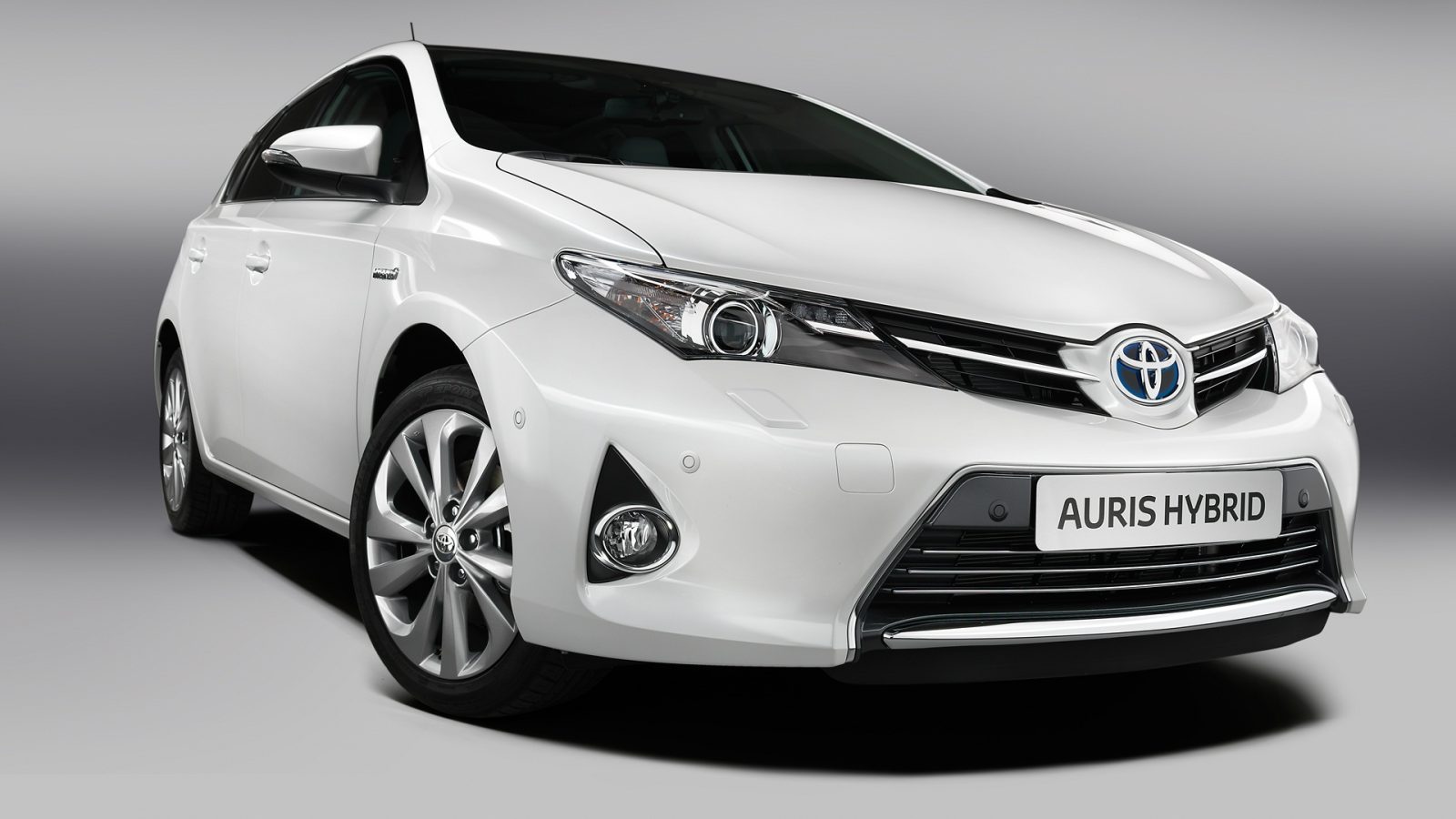 As part of Toyota’s rigorous quality control programme, we have investigated the cause of a 12 volt flat battery issue that has left some Toyota Auris drivers unable to start their cars after only a short period without use, usually a couple of days.

We would like to apologise for any disappointment and inconvenience that may have occurred as a result of this issue. But we can now confirm that the cause has been identified and a permanent solution developed.

The following information only applies to any Toyota Auris (including Hybrid) produced between December 2012 and February 2014. If you have an Auris produced after February 2014 your vehicle is not affected by this issue. No other models are involved.

The issue is caused when the hazard switch is partially depressed for a very short period of time, incorrectly activating the car’s CAN-bus electrical communications system. This draws a constant flow of current that can discharge the 12 volt battery if the car is left unused for several days.

How can I prevent this from occurring?

Toyota has published a Technical Service Bulletin to its dealer network advising them of a permanent solution to this issue. The bulletin contains information and software files that will enable technicians to modify the software of the car’s combination meter. This update will prevent the incorrect activation of the CAN-bus system and prevent any potential flat battery concerns arising from this area of the vehicle.

If you still have concerns regarding the 12 volt battery of your current generation Toyota Auris then we recommend you get in touch with your nearest Toyota dealer for further assistance. http://www.toyota.co.uk/find-a-dealer