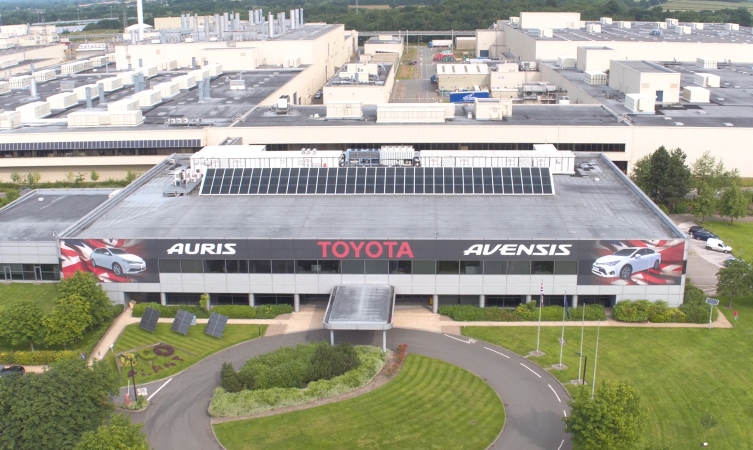 Since the very first British-built Toyota – the Carina E – rolled off of the production line in 1992, Toyota Motor Manufacturing UK’s (TMUK) vehicle plant in Burnaston, Derbyshire, has been an atypical vehicle manufacturing facility.

TMUK builds the Auris and Avensis models using the celebrated Toyota Production System at Burnaston on a site that occupies some 580 acres. Its green open spaces, lakes and surrounding wetland are home to a diverse range of wildlife and even encompass an area of registered biological importance. 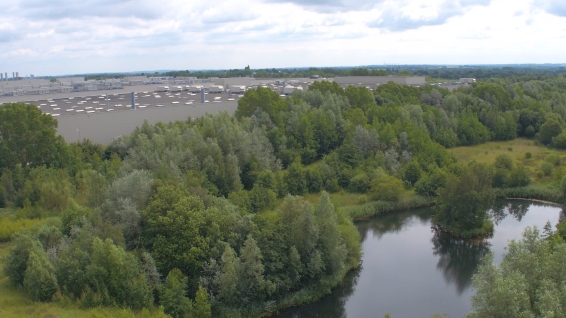 TMUK’s impressive ‘green’ reputation forms the focus of a new film, which uses state-of-the-art six-propeller drones to look around the site from the air so you can explore Burnaston like never before:

The harmonious way in which the factory’s various buildings blend with its open green spaces are plain to see. Each one forms part of TMUK’s position as the first car manufacturing plant to achieve ISO 14001 environmental certification and one of the only sites to send zero waste to landfill. 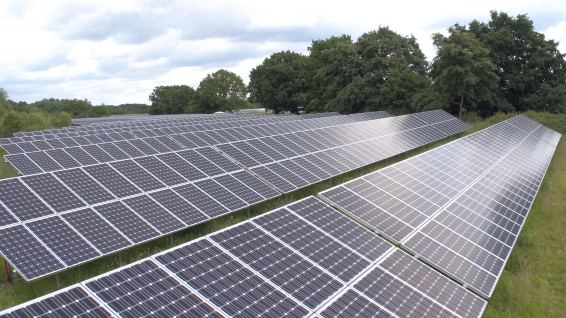 TMUK is not just about keeping itself green though; it’s actively looking for ways to improve the Derbyshire county. In 2014, TMUK formed an auto industry-first partnership with the Royal Botanical Gardens, Kew, and plans to restore 234,000m² of natural habitat by 2020. 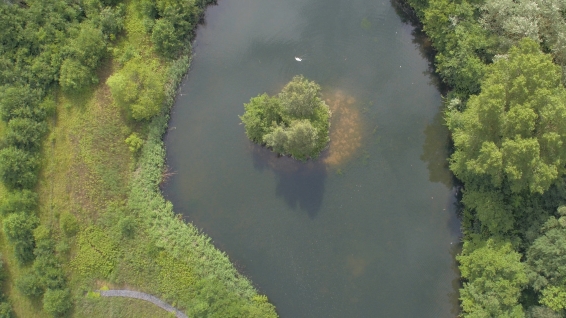 All this, and hundreds of thousands of Auris and Avensis still roll off of the production line every year thanks to a 3,400-strong workforce of TMUK ‘members’ operating at the plant in Burnaston and a separate engine facility in Deeside, North Wales.