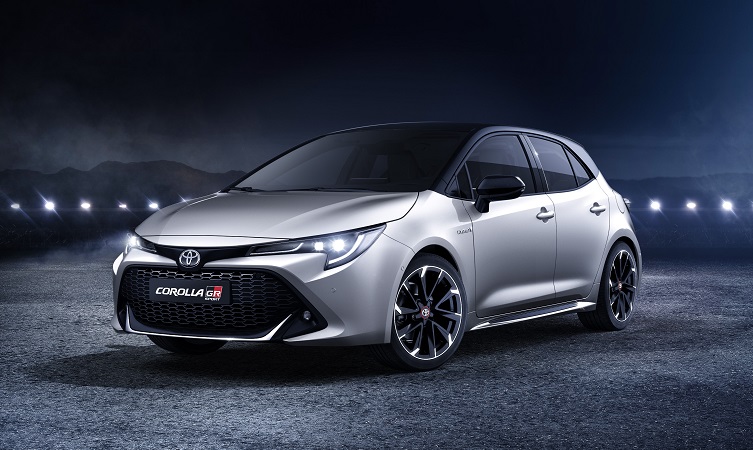 Less than two years after achieving the two million sales milestone, Toyota has now delivered three million hybrid electric vehicle sales in Europe. The landmark car, a Corolla GR Sport, was manufactured in the UK at our Burnaston plant and delivered to its new owner by Toyota Spain. 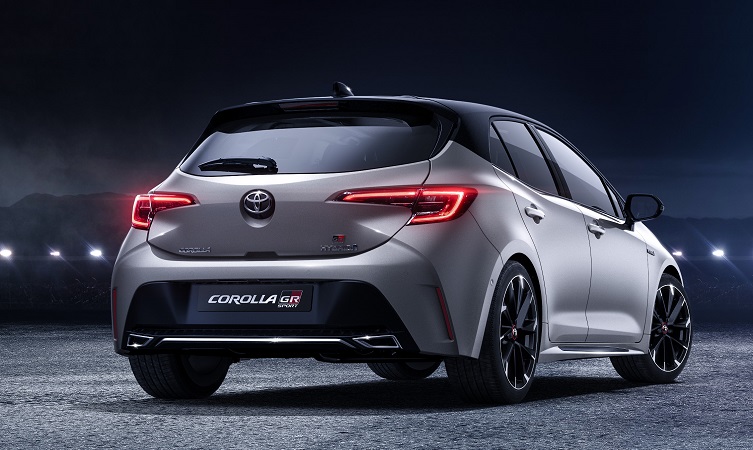 Explaining his reason for purchasing a Toyota hybrid, new owner Nicolás Jiménez said: “With the restrictions to enter many cities, a hybrid is essential. I did not consider any other option because Low Emission Zones will not only reach cities like Madrid and Barcelona but many others.

“I chose a Corolla GR Sport because of the design, which makes me feel 30 years younger. I am young at heart and this is the version of Corolla which suits me best in that sense. But also because it is a car that allows both long distance traveling and [urban driving] within a city like Madrid.” 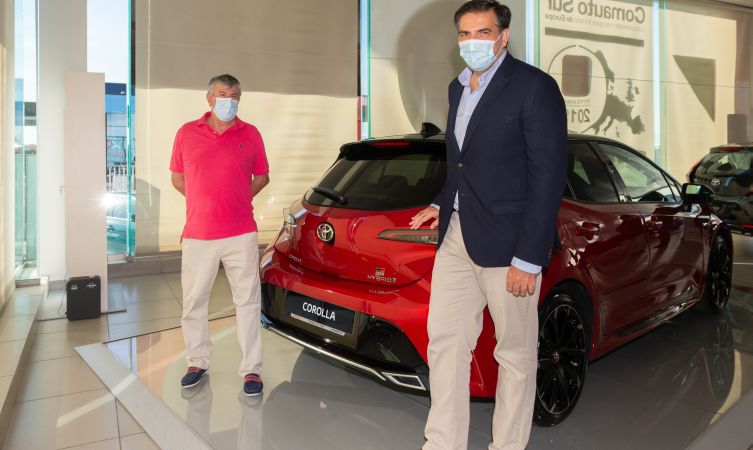 Sales of Toyota hybrid electric vehicles began in Europe in 2000 with the first-generation Prius. Today, European customers can choose from a range of 20 different models across the Toyota and Lexus brands. Last year, these models accounted for 52% of the total sales volume and 63% in Western Europe – figures that reflect consumers’ growing desire to minimise harmful emissions while maintaining their freedom and mobility.

Worldwide, Toyota has sold more than 15 million hybrid electric vehicles over a period of 23 years, which has reduced CO2 emissions by more than 120 million tonnes globally.

On a European level, our hybrid sales success also means that Toyota is on track to meet the fleet-wide 95g/km average emission target set by the EU commission for 2020 and 2021. Hybrid technology is also the foundation of Toyota’s multi-powertrain electrification strategy which includes BEV, PHEV and FCEV.

Learn more: How do you drive a hybrid?