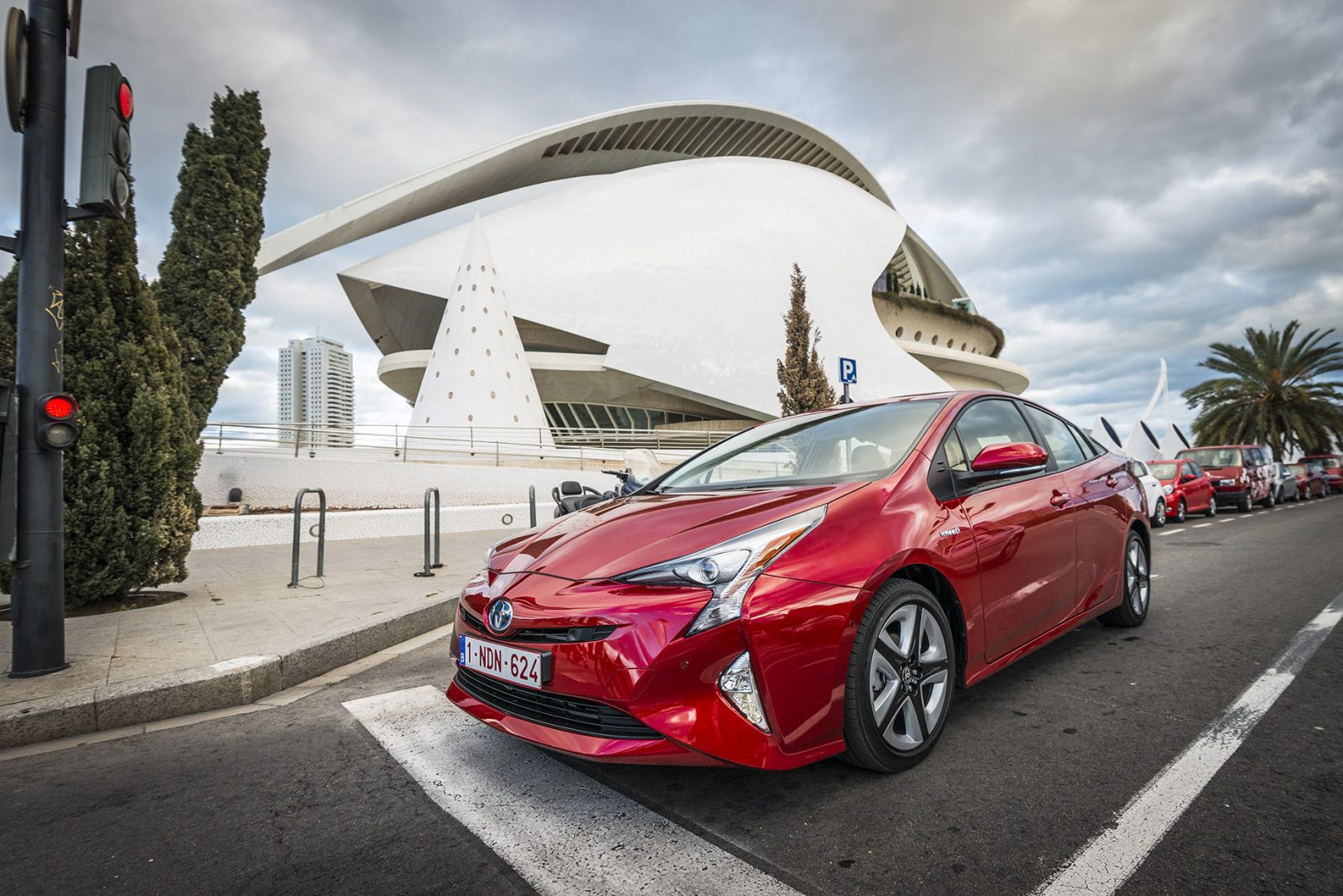 The new Prius brings together the best of Toyota’s engineering expertise with the latest in sharp styling and efficient design – so there was nowhere better to launch it than in Valencia, one of Europe’s most forward-looking cities and a modern architectural hotspot.

Scroll down to see some of the images they captured during their stay. 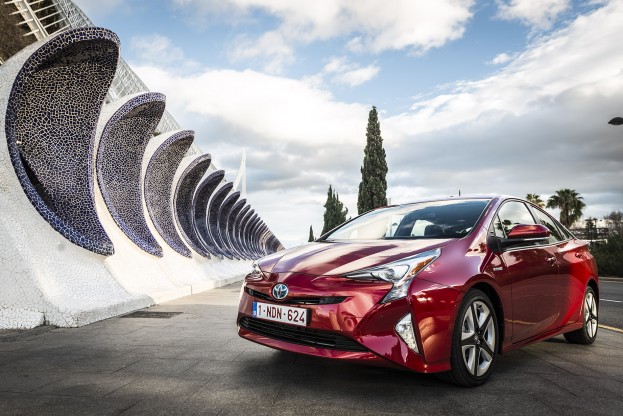 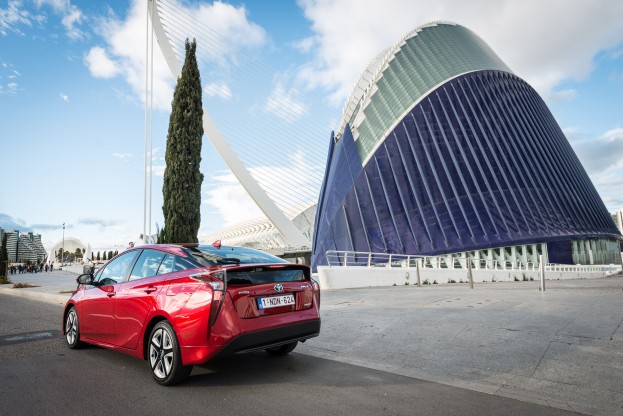 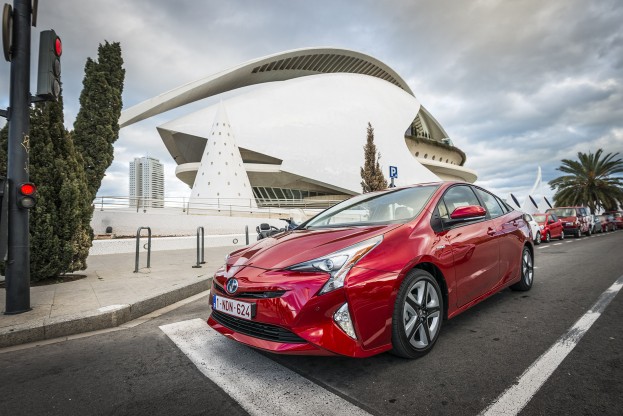 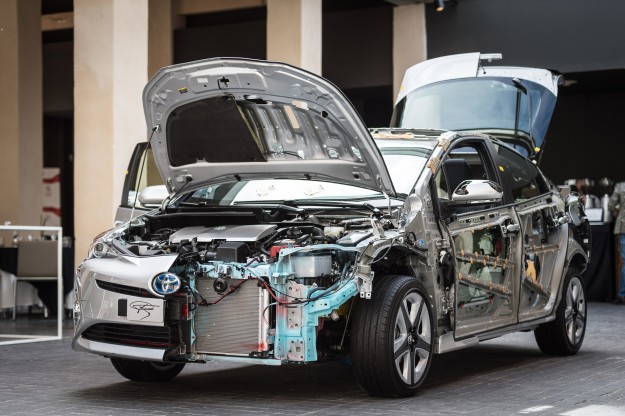 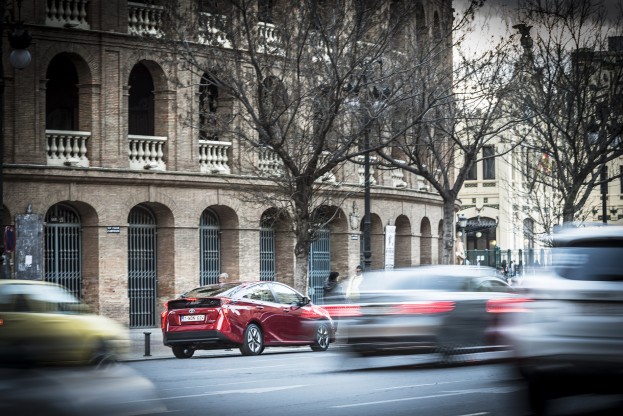 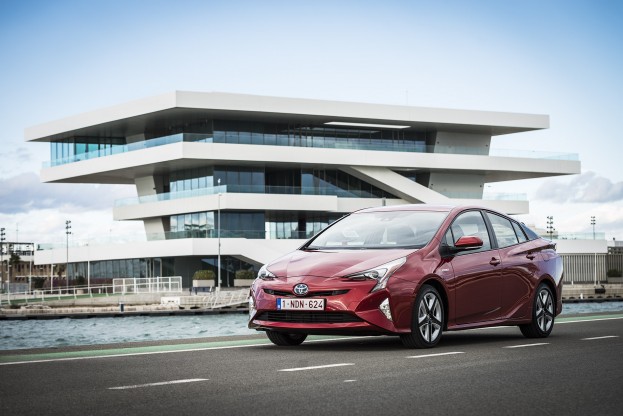 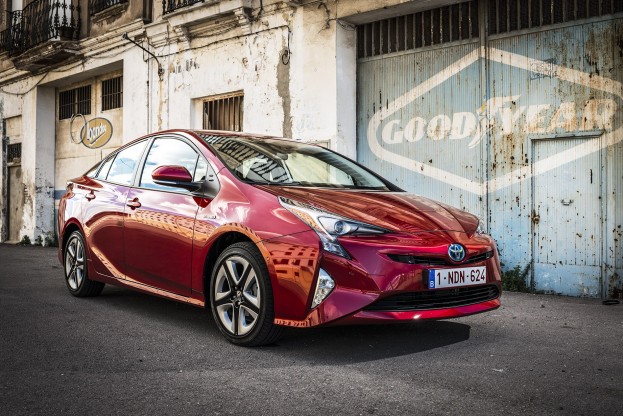 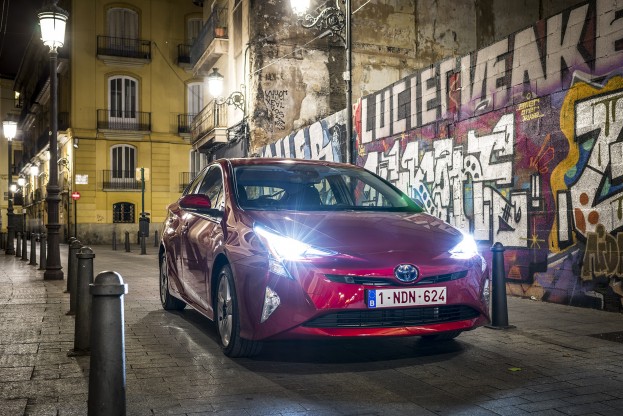 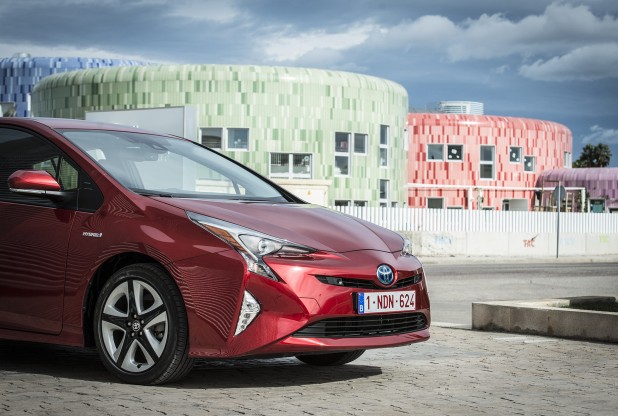 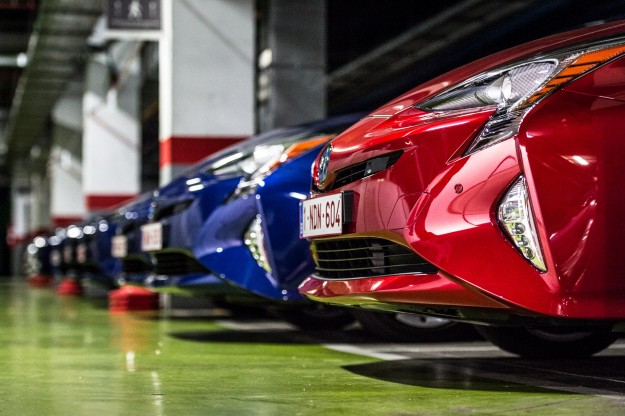 Add some light on the new #PriusLove@ToyotaGBpic.twitter.com/dGXHycUAIT

Here we are at the City of Arts & Sciences! Good old @poults6 risking it for a biscuit! On we go! 👍👍 #priuslove