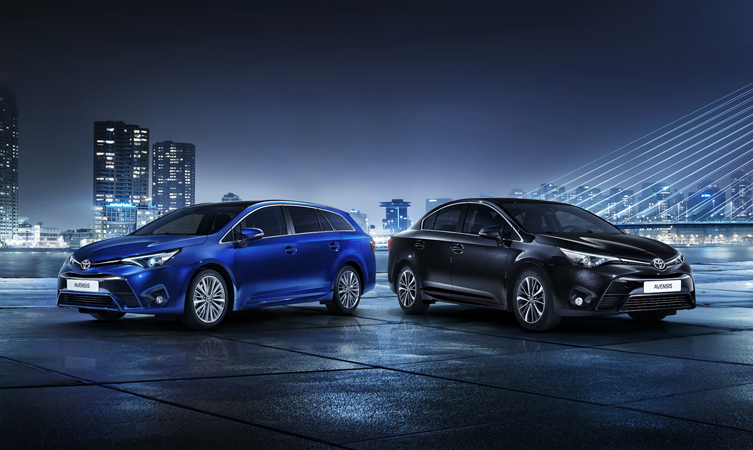 The new Toyota Avensis will be revealed at the Geneva motor show on 3 March.

The latest development of its contender in the European mid-size (D-segment) car market, the new Avensis has been styled at Toyota’s ED2 design studio in the South of France and developed by the company’s R&D centre in Brussels.

It will be built by Toyota Manufacturing UK at the Burnaston car plant, near Derby.

The new Toyota Avensis will deliver innovations in comfort and safety and will feature a new range of engines that promise both performance and efficiency. Avensis has been designed to appeal to fleet and private customers alike.

Toyota will present new Avensis and host a press conference on its stand at the Geneva motor show at 12:15 on 3 March.