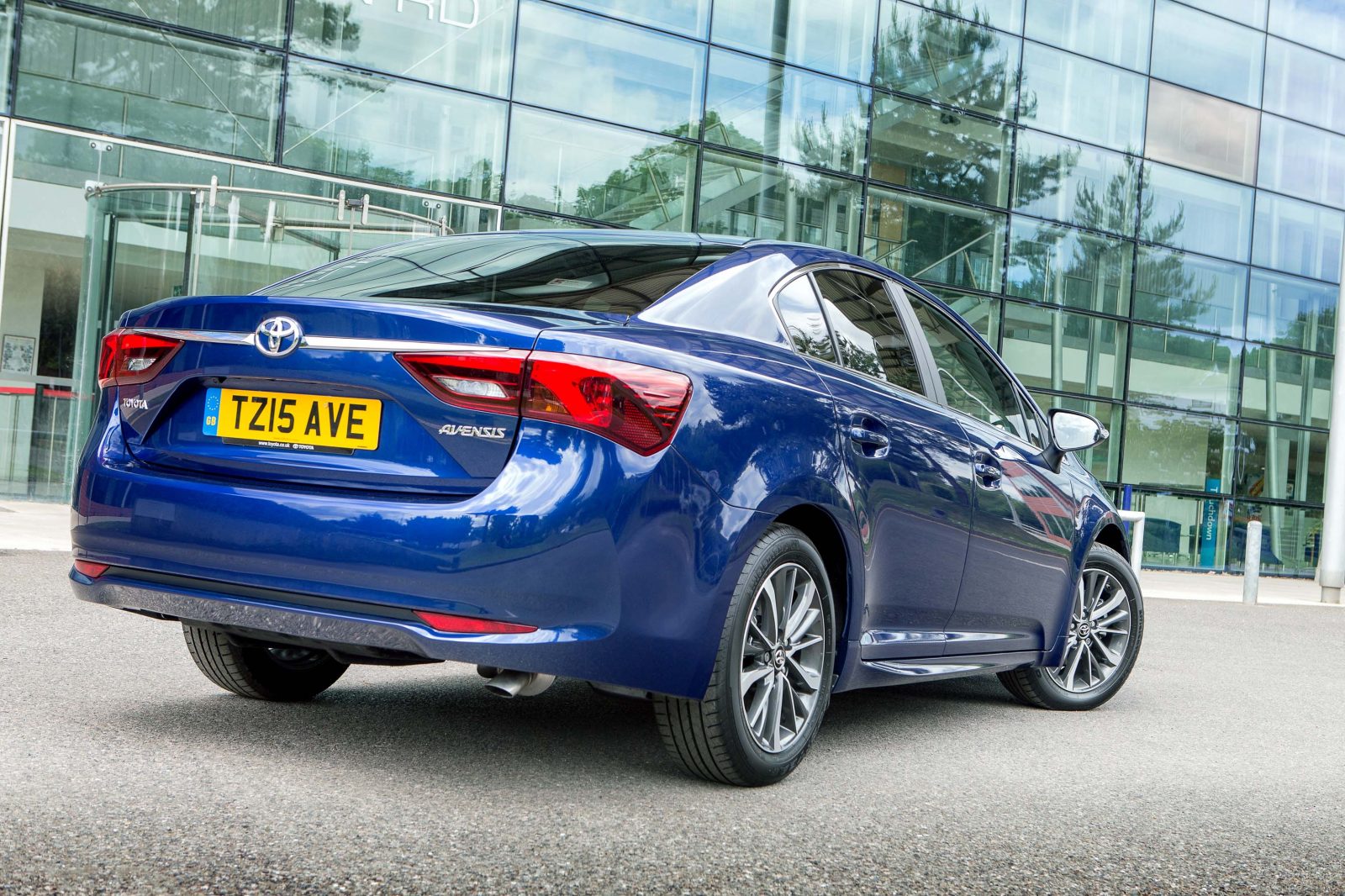 We will update this post as more reviews roll in.

“This is a car designed to sit at 70mph all day long, and we’ve no complaints about its long distance ability. In fact, we found it impressively quiet at motorway speeds…

“Interior quality is a step-up from the previous Avensis, too. The buttons and switches have a decent weight to them, and everything feels logically laid out.

“[The Avensis] represents incredible value for money, while also being cheaper to run than before.”

“Crucially, it’s also significantly better to drive than it was previously. It retains the MacPherson front struts and double-wishbone rear suspension of the pre-facelift Avensis, as well as the electric power steering system. Every element has been fettled, however, and the shell stiffened, to improve its road manners.”

“What impresses about the new Avensis is its refinement on the road. It feels much more sturdy than the previous model and noise levels have been reduced significantly.

“The driving experience has also been helped by a new look steering wheel which is nice and chunky to the touch, finished in leather with fine stitching and features well-placed controls for the onboard systems.

“Overall the new Avensis is typically Toyota, strong in every department, built to be functional and reliable but now with added appeal inside and out.”

“For those who value a relaxing, effortless driving experience and trust Toyota’s reliability record, the Avensis is a very good bet.”

“(The Avensis) has cleaned up its act. It’s more efficient, better equipped, has a higher feeling of quality inside and out and is still just as practical as ever, without being frumpily box-shaped.

“A thinking family’s man’s choice then. And one you can believe in.”

Build your Avensis on the designated section of the Toyota UK website. If you would like to test drive the car, leave a comment below and we’ll be in touch shortly.