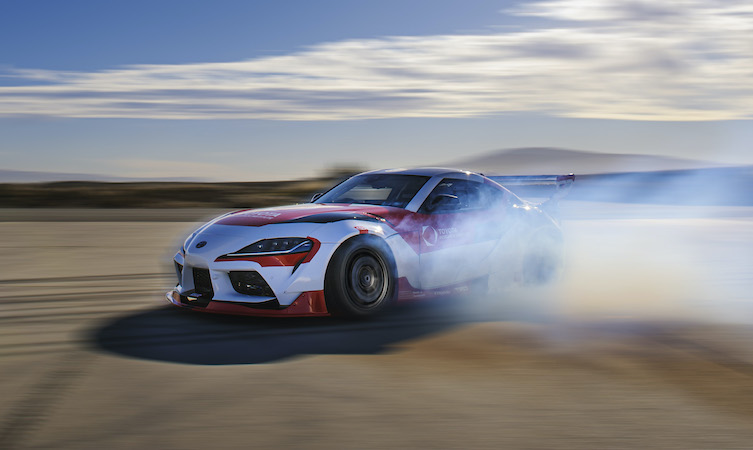 Meet the world’s first (and only) self-drifting GR Supra, which has been created by a joint collaboration of researchers at Toyota Research Institute and Stanford’s Dynamic Design Lab, with the aim of reducing road traffic accidents.

Based around the question, ‘What if every driver who ran into trouble had the instinctive reflexes of a professional race car driver and the calculated foresight of a supercomputer to avoid a crash?’ the self-drifting GR Supra is seeking to combine the technology of vehicle automation with artificial intelligence algorithms.

Inspired by professional drift drivers, the engineers are conducting research on how to bring together the instincts of racing drivers and automated driving technology, with the self-drifting GR Supra as their testbed. The end goal is to design a new level of active safety technology and share it broadly so that Toyota and other auto manufacturers can deploy it on the road.

“Every day, there are deadly vehicle crashes that result from extreme situations where most drivers would need superhuman skills to avoid a collision,” said Gill Pratt, TRI CEO and Chief Scientist at Toyota Motor Corporation (TMC). “The reality is that every driver has vulnerabilities, and to avoid a crash, drivers often need to make manoeuvres that are beyond their abilities. Through this project, TRI will learn from some of the most skilled drivers in the world to develop sophisticated control algorithms that amplify human driving abilities and keep people safe. This is the essence of the Toyota Guardian™ approach.” 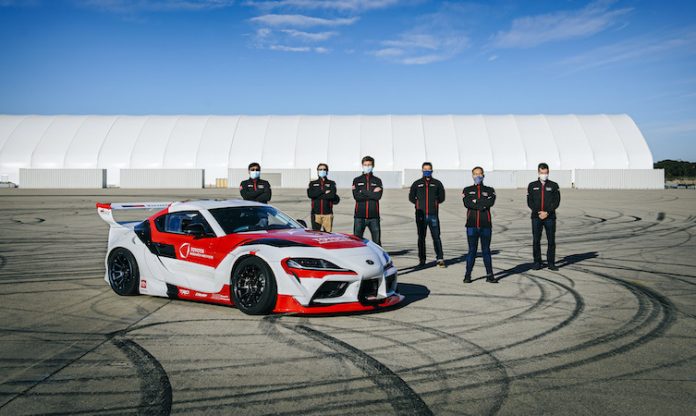 Every year, car crashes result in nearly 40,000 fatalities in the United States and about 1.25 million fatalities worldwide. Toyota’s goal is to reduce that number to zero. While most crashes occur in mundane situations, in other situations drivers may need to make manoeuvres that take their vehicle close to and, at times, exceed normal limits of handling. When faced with wet or slippery roads, for instance, professional drivers may choose to ‘drift’ the car through a turn.

“Since 2008, our lab has taken inspiration from human race car drivers in designing algorithms that enable automated vehicles to handle the most challenging emergencies,” said Professor Chris Gerdes of Stanford University’s Dynamic Design Laboratory.  “Through this research, we have the opportunity to move these ideas much closer to saving lives on the road.” 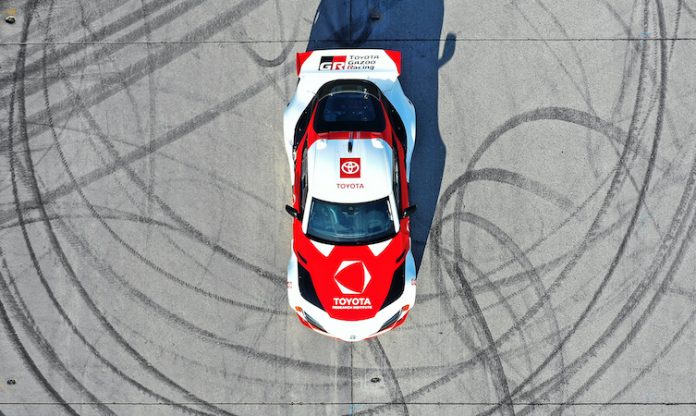 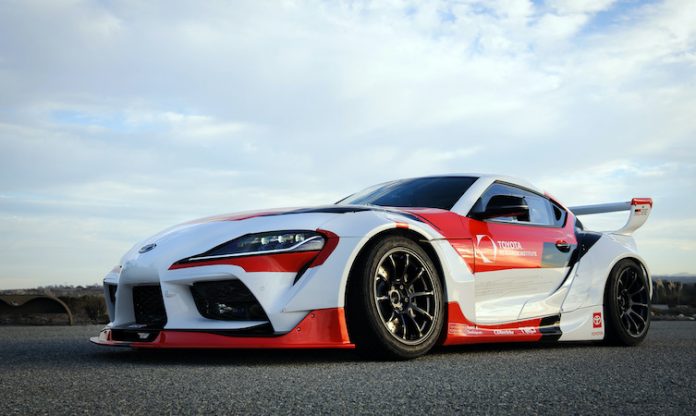