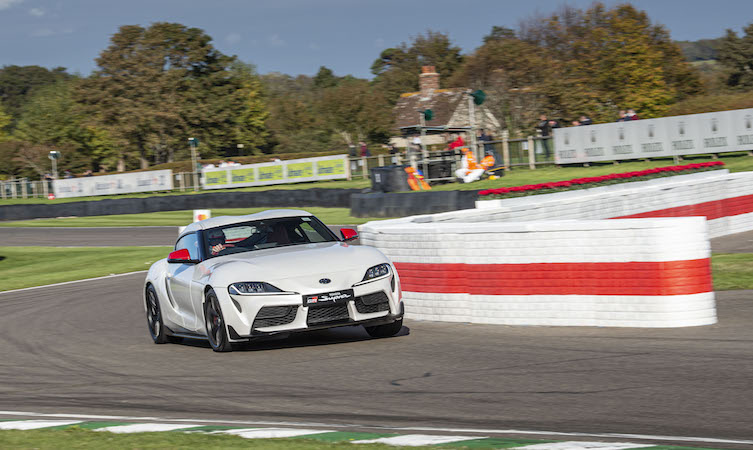 Herwig Daenens was the Toyota Master Driver for the development of the GR Supra, both the 3.0 and 2.0-litre models. These were developed side-by-side in an extensive programme that took place on circuits and a wide variety of different roads around the world. Here he gives a first-hand insight to the detailed work carried out to ensure the Supra 2.0 handling was as good as could be. 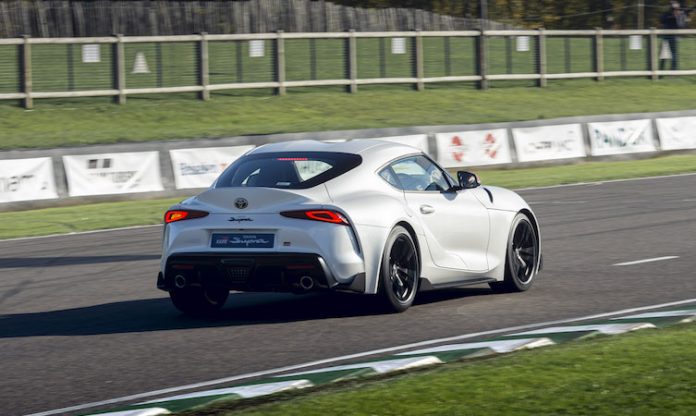 What were the targets for the GR Supra 2.0 in terms of the driving experience?

HD: “They were similar to those for the 3.0 model, in that we set ourselves the target of matching the dynamic performance of one its key competitors.”

What are the principal differences when it comes to handling, agility and responsiveness, compared to the 3.0-litre model?

HD: “It is not a question of one version being better than the other – they are both great cars in their own way. With the 3.0-litre you have tremendous power and silky-smooth performance of the six-cylinder engine, while the lighter, 2.0-litre combines a decent level of engine performance with even sharper handling DNA.” 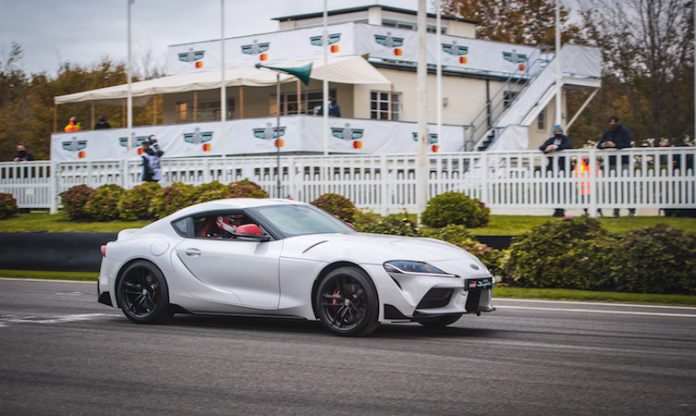 How significant were the size, weight and location of the engine in defining the GR Supra 2.0’s handling performance?

HD: “The location of the engine is part of the vehicle’s basic architecture. With GR Supra we have made a huge engineering effort to push the powertrain as far back in the car and position it as low as possible. Of course, engine size is an important factor, and actually determines its location. And, as in any sports car, you want to keep the weight of the engine, and indeed all components, as low as possible. Because of the shorter length of the 2.0-litre unit, we had the opportunity to move the engine mass even closer to the centre of the car.” 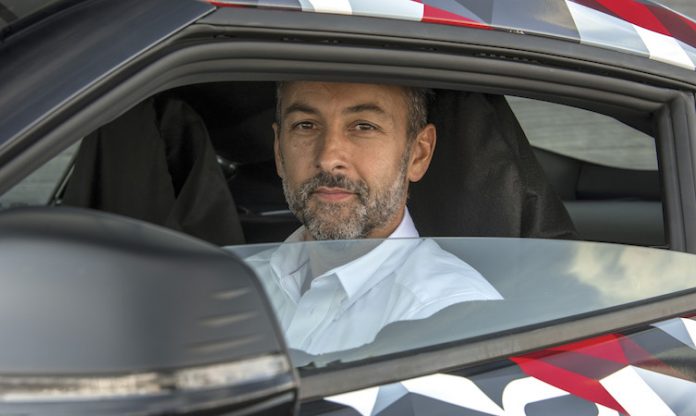 Have other chassis modifications been necessary to achieve the desired ride and handling?

HD: “Yes, of course we had to modify the chassis set-up for the four-cylinder engine. With less mass, you have to correct the spring rates and adjust the load heights to achieve the desired ride height and natural frequency – the eigen frequency. As a result, the dampers had to be re-tuned as well. The Adaptive Variable Suspension, the limited-slip differential and the electric power steering also required specific tuning of their operating parameters.

“The architectural characteristics of the car gave us a decent base to work on, but nevertheless we spent a lot of time fine-tuning as we set ourselves high targets for the car.”

How long was the testing process and where did it take place?

HD: “The total testing for GR Supra from early mechanical prototype to production version was spread over five years. During that time we took GR Supra all over Europe and made frequent visits to the USA and Japan as well. As it is sports car, we spent quite some time on tracks – including the Nordschleife at the Nürburgring – but we also tuned our set-up on public roads. Both versions were developed simultaneously from the second development stage. The earliest prototypes (for the first development stage) were all equipped with the 3.0-litre engine. The major learnings we gained from those were carried over to the 2.0-litre.” 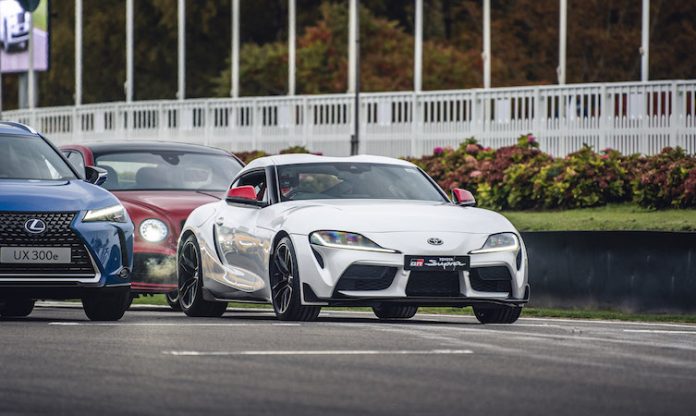 Were there any surprises during that process?

HD: “During the final sign-off drives of the pre-production models, we found that after extended circuit driving in dry conditions, the right-hand front wing and door were always dirty with sand and dust. After investigation, we traced this to a design issue with the filler cap on the washer fluid tank (common to both 3.0 and 2.0 models), which led to fluid being spilled under extreme lateral acceleration. This hadn’t been noticeable when using camouflaged cars. Even though the design had been fixed for a long time, a change was still made to address the issue.”

What will be the key rewards in terms of driving experience for customers who chose the GR Supra 2.0?

HD: “I can assure them they will be pleasantly surprised by the performance of the ‘little brother’ in all aspects.” 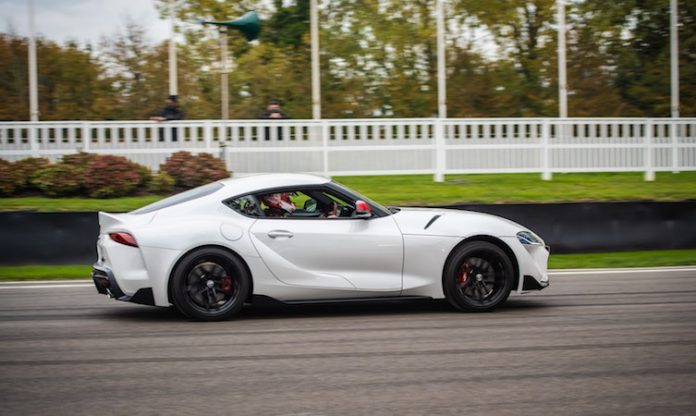