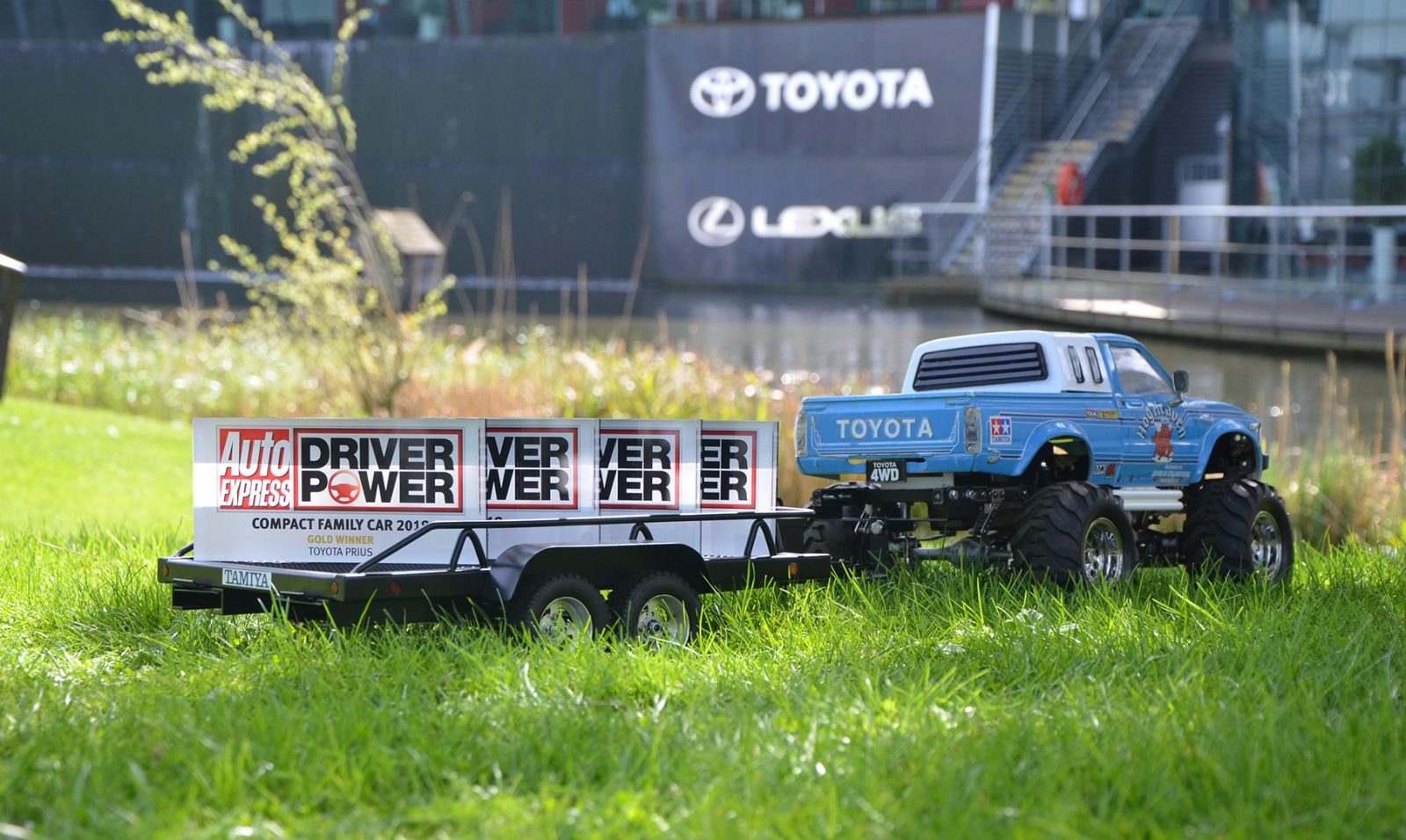 Toyota has been awarded a gleaming haul of three gold awards in the Auto Express 2018 Driver Power survey with Aygo, Prius and Verso all named the best cars to own in their category by UK motorists. 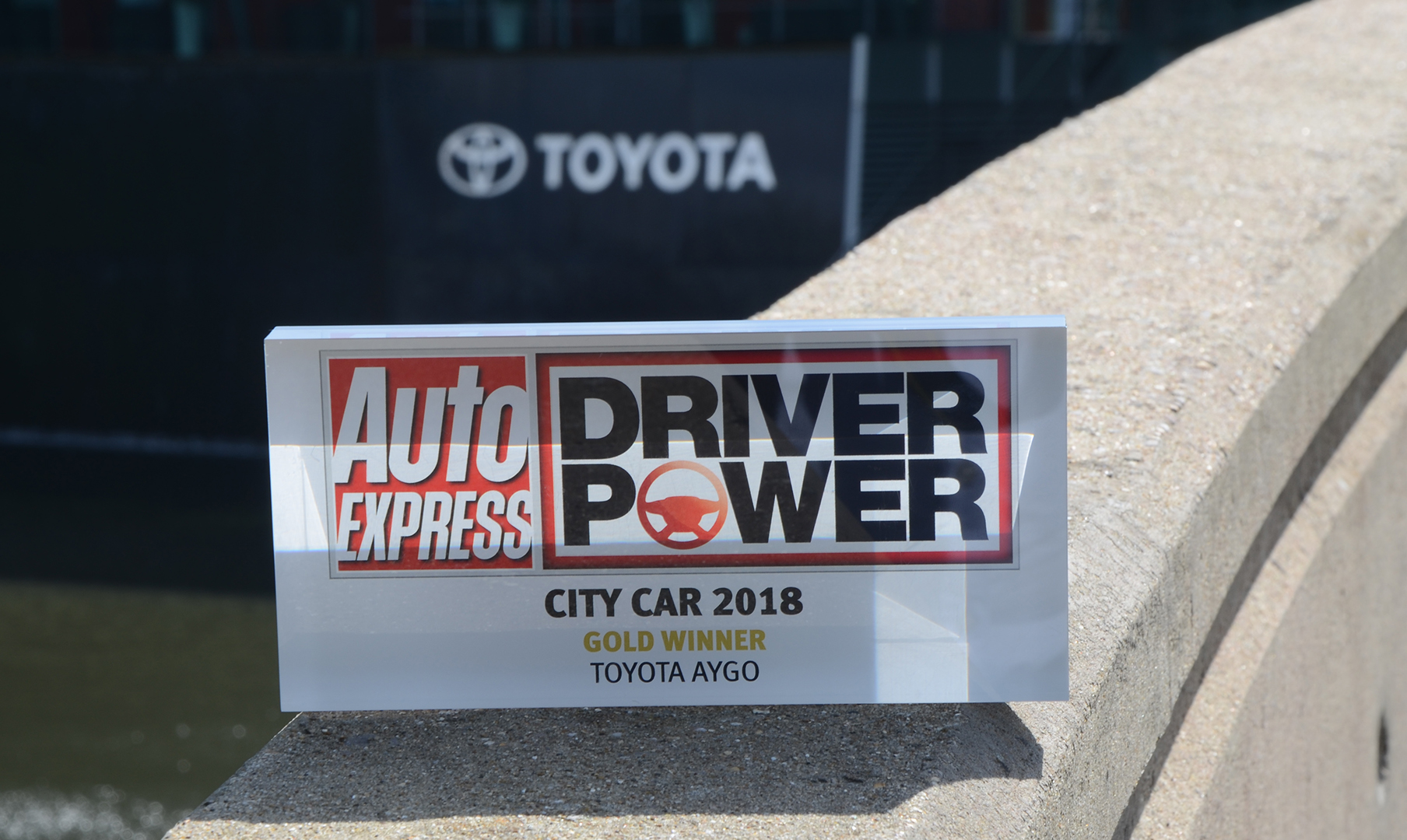 For Aygo it’s a second successive top ranking among the nation’s city cars, confirming that its quality and owner appeal go far beyond its sharp styling to include reliability and a fun-to-drive character.

Where the hybrid electric Prius is concerned, the survey placed it first among compact family cars, while Verso proved the pick of the market’s MPVs. 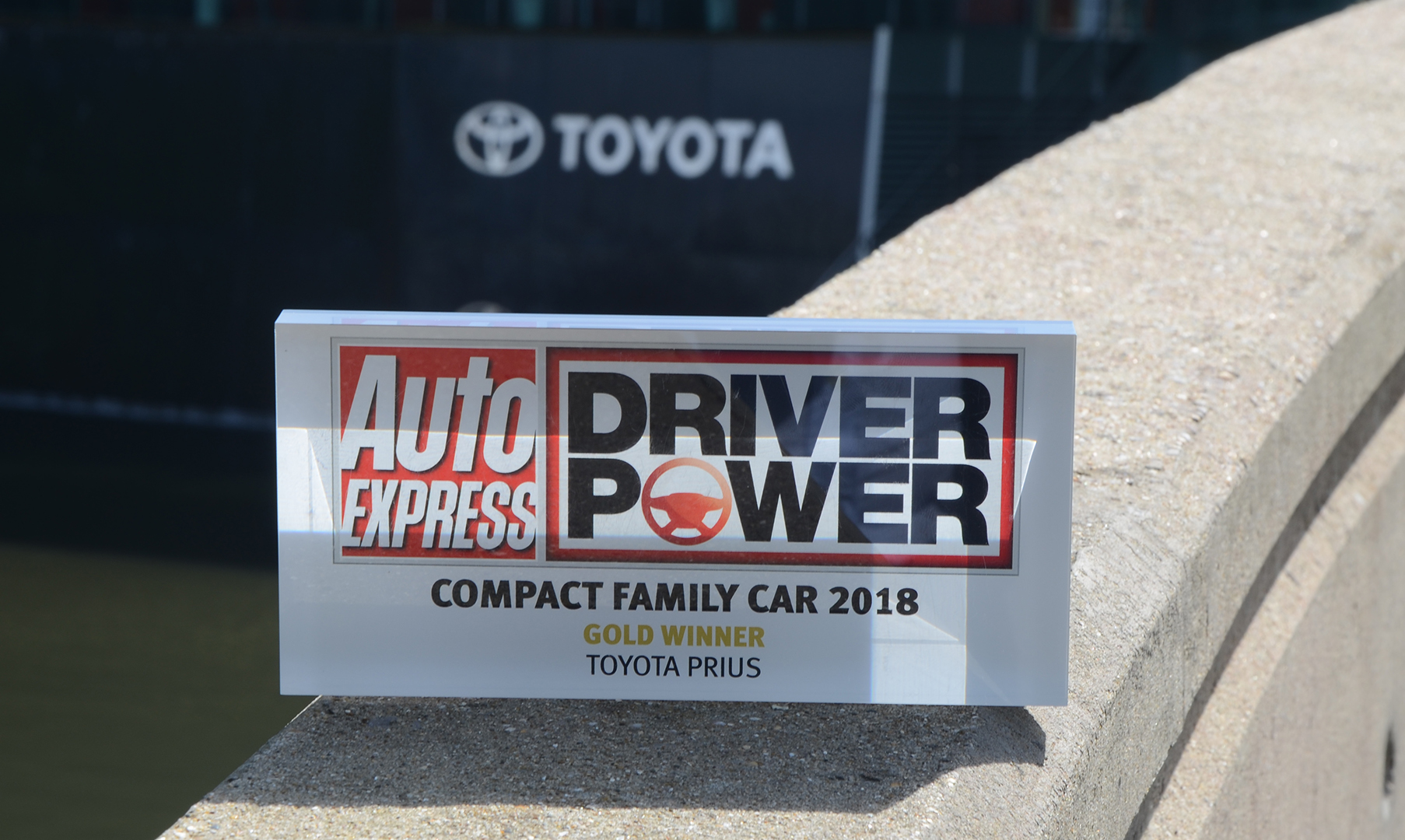 Steve Fowler, Auto Express Editor-in-Chief, said: “Toyota has impressed massively with its results in Driver Power 2018. With the new Prius winning in the compact family car category and topping the rankings when it comes to fuel economy and running costs, plus category wins for the Aygo and Verso, it’s clear the brand does far more than most to ensure its customers are very happy with their cars.”

Mark Roden, Toyota GB Sales Director, said: “Just as Toyota sets great store by listening to the voices of its customers, the Driver Power survey gives people the chance to have their say. It’s great that their independent opinions rank our vehicles so highly.” 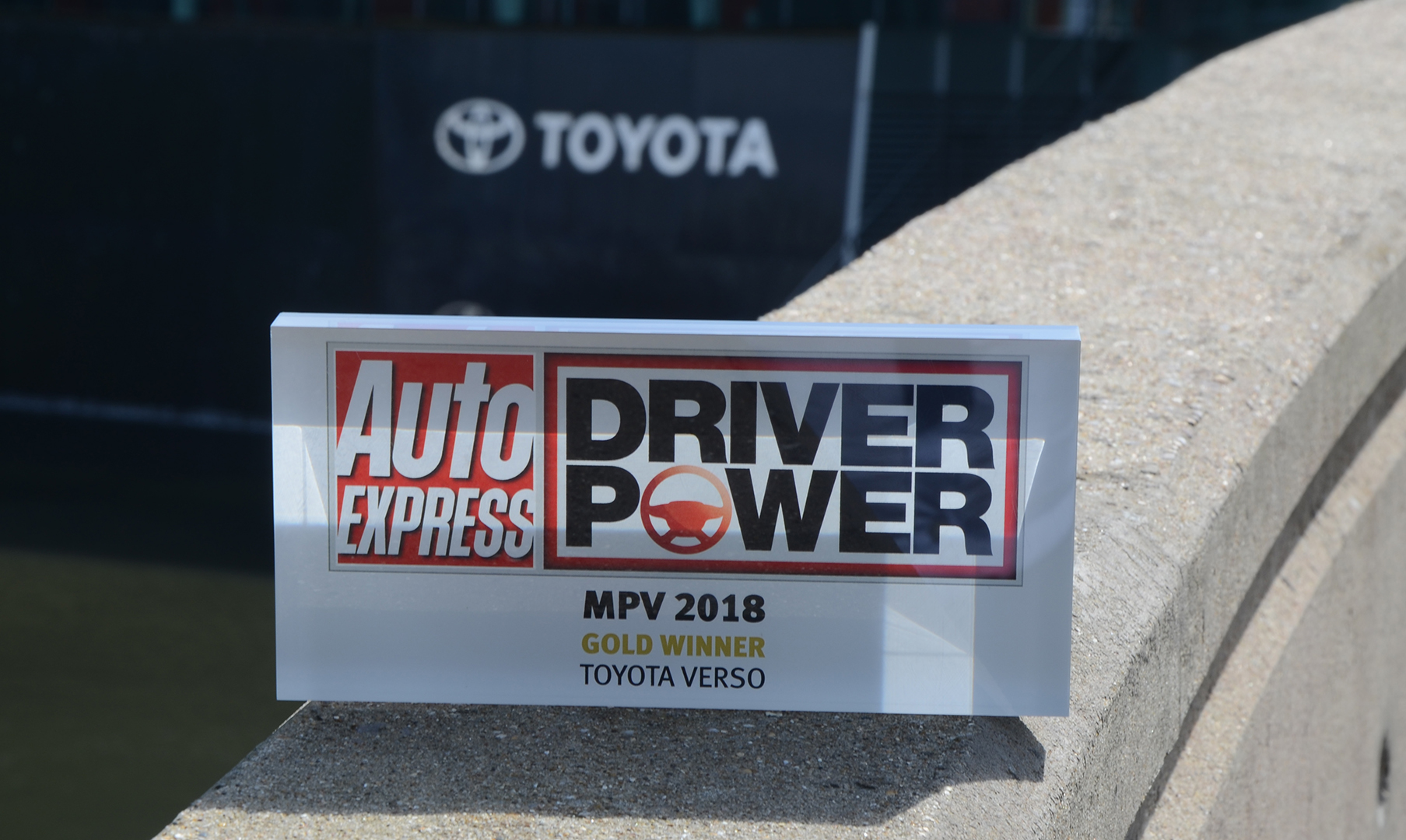 Driver Power, now in its 16th year, attracted survey responses from more than 80,000 people this year. It produced a thorough and detailed insight into the opinions and experiences of Britain’s motorists about the cars they drive, the problems they encounter and the service they receive from manufacturers, dealers and workshops.