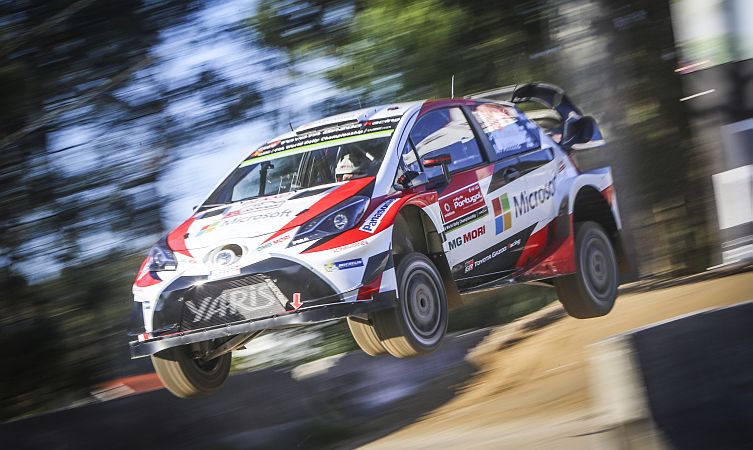 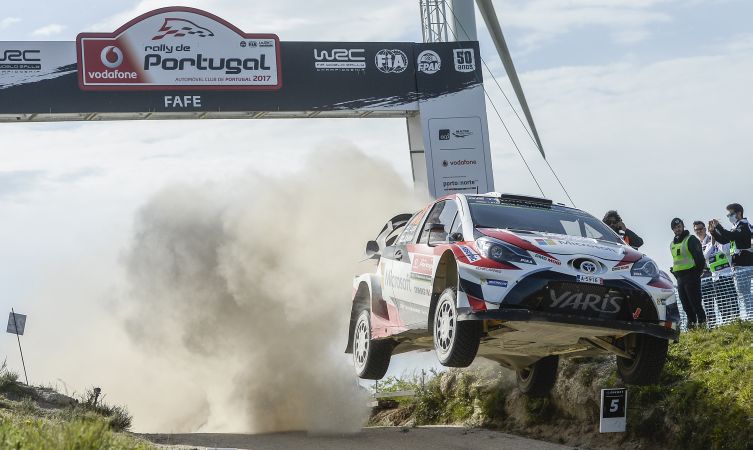 The rally lived up to its reputation for rough, car-breaking conditions, with hotter than expected temperatures adding to the challenge. Latvala proved a notable casualty on Friday, the first full day of action. Holding second place and having led the field at one point, he rolled his Yaris WRC on the final stage of the day, losing more than four minutes on the leaders. He was able bring his car back safely for repairs during service ready for Saturday’s re-start in 13th place overall. Hänninen was seventh and Lappi eighth, despite being slowed by a blocked intercooler on the penultimate stage. 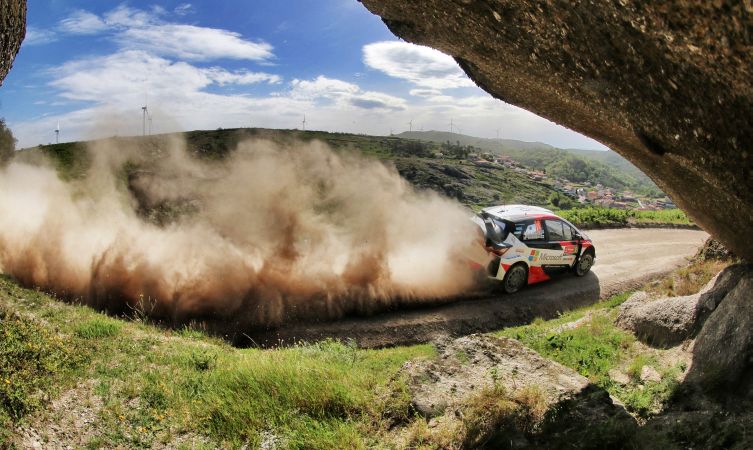 All three cars remained in contention on day two, and although Latvala had to battle the effects of a stomach upset – he had spent the night in hospital as a precaution – he  continued to post top-three stage times. Hänninen’s progress was delayed when his car stopped briefly on one stage and Lappi survived damage to his car’s suspension and brakes after running wide on the loose surface through a bend. 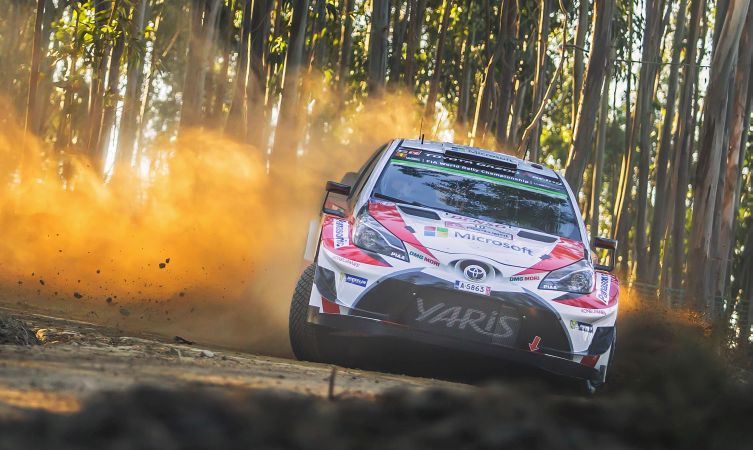 The final day consisted of four stages run consecutively without service, including two passes on the famous Fafe stage with its spectacular jump. The Toyota drivers concentrated on bringing all three cars safely home to consolidate the team’s third spot in the manufacturers’ standings. Lappi’s driver points on the Power Stage were an unexpected bonus. 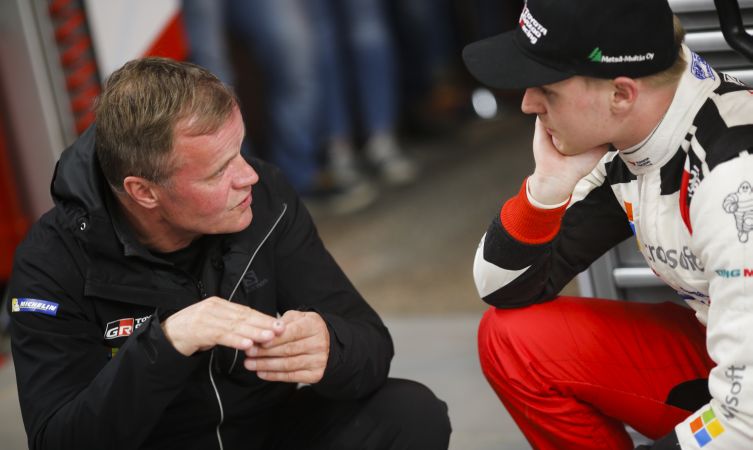 Tommi Mäkinen (above left, talking with Lappi), Team Principal, said: “This was another very difficult rally from which we will learn a lot for the future. I’m particularly happy about the way it finished, with Esapekka doing a fantastic job to score three driver points on his debut. The way that he quickly came up to speed was very impressive and I am sure he has a strong future. But I would like to thank all of our drivers, co-drivers and team. Juho did a very solid job to score more driver points and without a couple of small issues he could have been even higher. He proved again how important he is to our programme.” 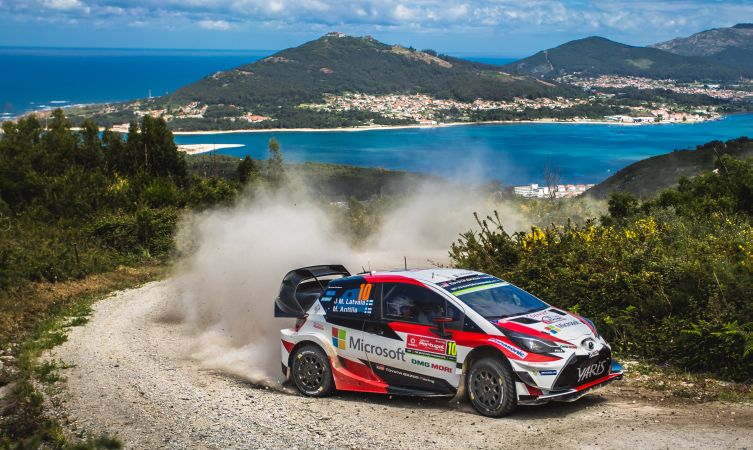 The team now has a three-week break before heading to Sardinia for the Rally Italia Sardegna from 8-11 June. This is another tough challenge, with soft, sandy gravel stages and the expectation of high temperatures. Once again Toyota Gazoo Racing WRT will field three cars, for Latvala, Hänninen and Lappi. 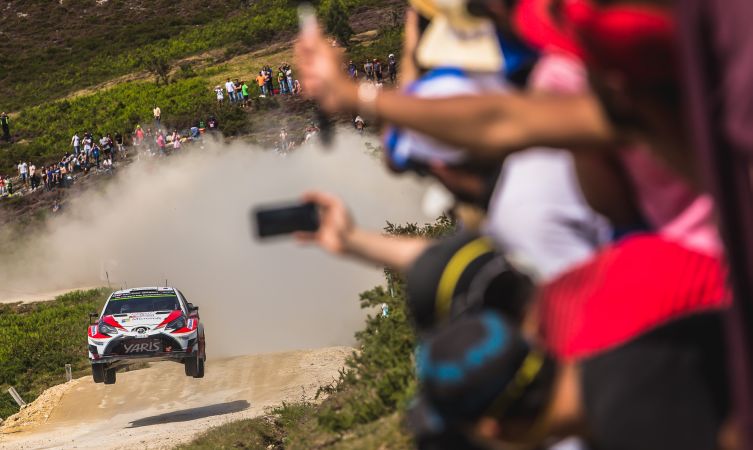