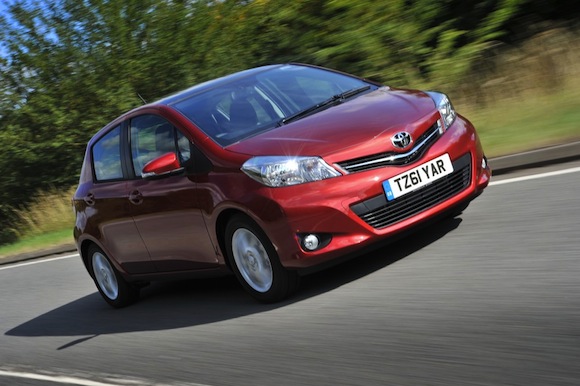 It’s official! The current Toyota Yaris is the most reliable vehicle on the road – a fact backed by the UK’s top customer satisfaction survey.

Auto Express magazine recently published the findings as part of its 2013 Driver Power survey, which pooled the feedback of 46,640 readers in order to create a list of the top 100 cars to own.

The survey required owners to rate their cars in ten separate categories, from reliability and running costs to handling and practicality.

As seen from the percentage results below, the current Toyota Yaris was a high achiever in every category, being consistently awarded upwards of 80 points out of a possible 100 by its satisfied owners. But it was the model’s superior reliability that has really struck a chord with owners, the results of which were evidenced by its first-place position and 98.4% score. Putting that score into a wider context, the gap between first and second place was larger than that between second and fifth place on the table.

Yaris was also highly praised for its running costs, achieving an impressive third place overall for its frugal economy, not to mention easing further blows on the wallet with low servicing and insurance costs.