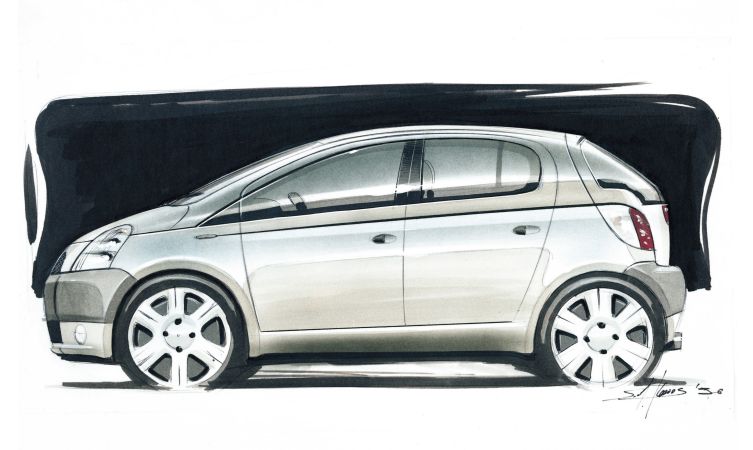 It’s a milestone that got us thinking about ways in which Yaris shows evidence of kaizen, Toyota’s philosophy of continuous improvement. 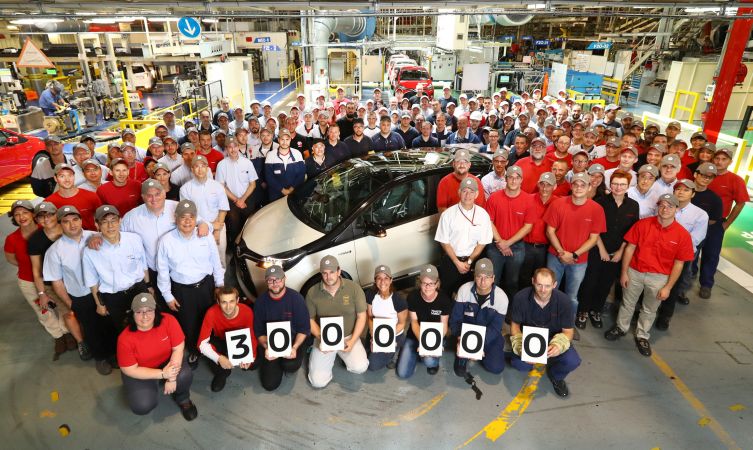 As Toyota’s best-selling model in Europe, the Yaris is a common sight on our roads. And thanks to distinctive yet familial style cues, each generation is easy to identify. But it is only when you look a little deeper that you realise there have been many significant changes beneath the surface. 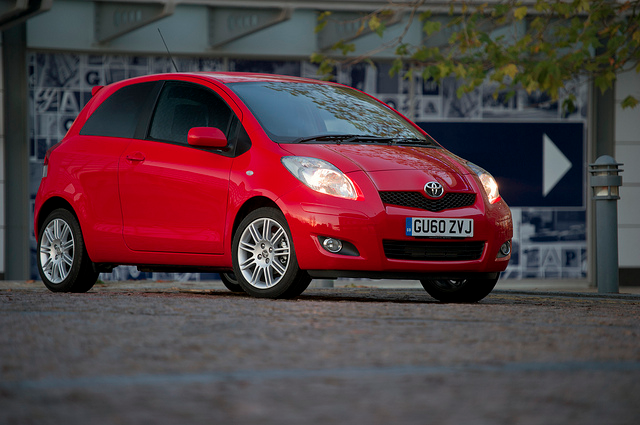 The chart below allows you to compare key statistics from base 1.0-litre Yaris models introduced at the start of each generation. A final column for the latest Yaris Hybrid has also been included to show how far the model has progressed in 17 years, particularly in terms of emissions, economy and performance trends.

What do we learn?

Analysing each column of the above chart we see that emission and fuel consumption figures have steadily improved. To the extent that the latest Yaris Hybrid is around 50 per cent cleaner and more efficient than the most wallet-friendly launch model in 1999. And that’s despite it being heavier, faster and more powerful. No wonder the Hybrid accounts for more than one third of all new Yaris models produced at TMMF. 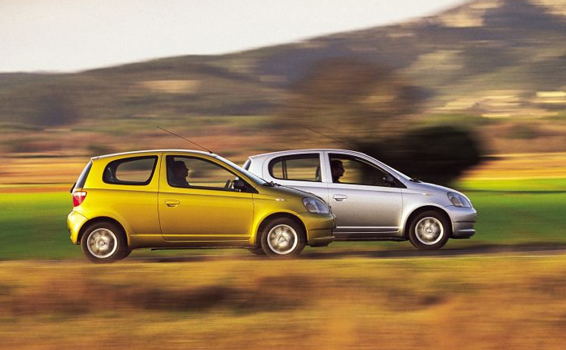 We also see that each generation’s coefficient of drag, which indirectly contributes to the car’s environmental performance, has improved. The current Yaris remains one of the slipperiest cars in its class.

Are improvements only applied on new generations?

No. True to the philosophy of kaizen, improvements are progressively applied throughout the lifespan of each generation. 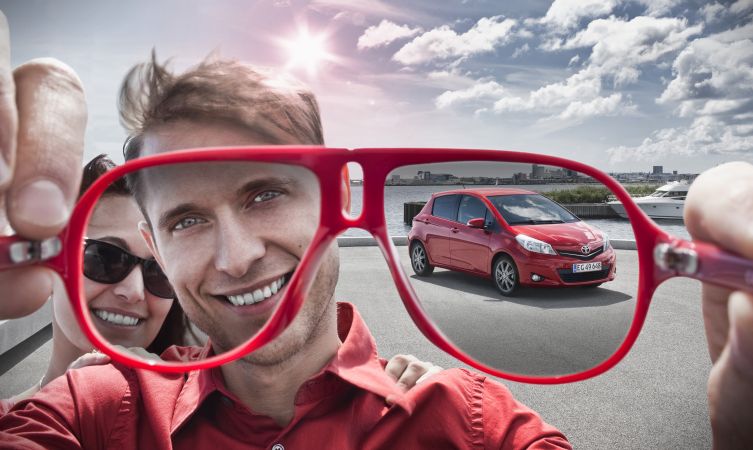 The third-generation Yaris provides clear evidence of this fact. Though introduced in September 2011 (above image), the 2016 range (below image) is very different in terms of design and engineering.

The 1.0-litre example model has been elevated to Euro 6 emission standard and features one of the world’s most thermally efficient engines. This high-compression unit can now switch between Atkinson and Otto engine cycles to improve efficiency, leading to new fuel consumption and CO2 emissions figures of 65.7mpg and 99g/km respectively. 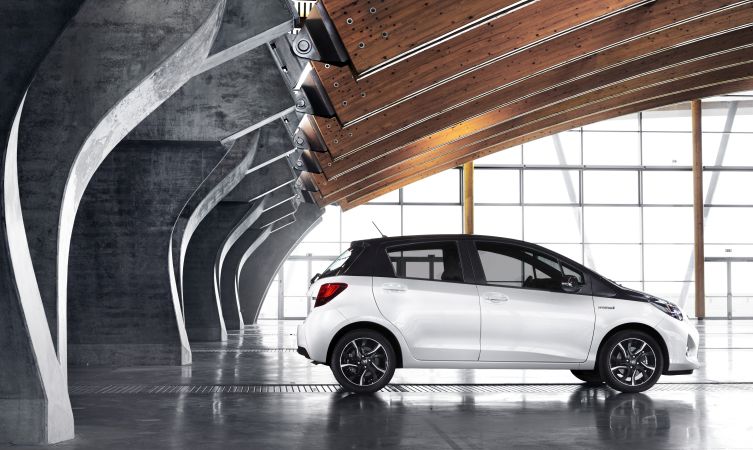