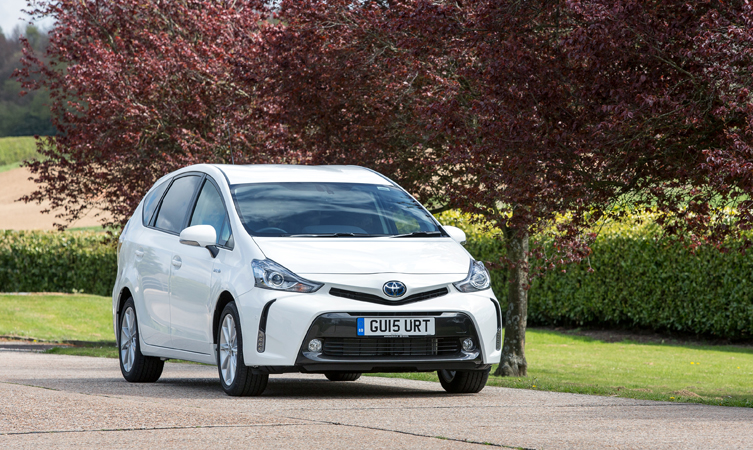 The Toyota Prius+ hybrid has topped the list of What Car?‘s most fuel efficient seven-seater cars. Based on What Car?‘s own True MPG tests, the Prius+ MPV achieved 55.0mpg and was the only petrol-powered MPV on the top 10 list.

What Car? praised the Prius+ for its economy as well as its practicality, reporting: “The Toyota Prius+ has class-leading environmental performance and impressive interior space.”

The official fuel economy figure for the Prius+ is 68.9mpg. The procedure by which MPG figures are calculated is one that is mandated and controlled by EU legislation, and monitored by authorities in each EU member state.

Though often referred to as ‘manufacturer figures’, the strict EU test procedure ensures parity across different makes and models.

You can see in this post How Official Fuel Economy Figures Are Calculated and why there is a difference between so-called ‘real world’ economy tests and the official figures.

However, to really maximise your hybrid’s fuel economy, we would recommend you take a look at our Hybrid driving tips.

If hybrid isn’t for you, but you still need a practical and economical MPV, look no further than than the seven-seat Toyota Verso, which came third in the What Car? list.

What Car? describes the Toyota Verso (above) as “a refined and comfortable seven-seater with a range of punchy engines”. It tested the 1.6 D-4D model, which achieved 52.7mpg in the magazine’s True MPG test.