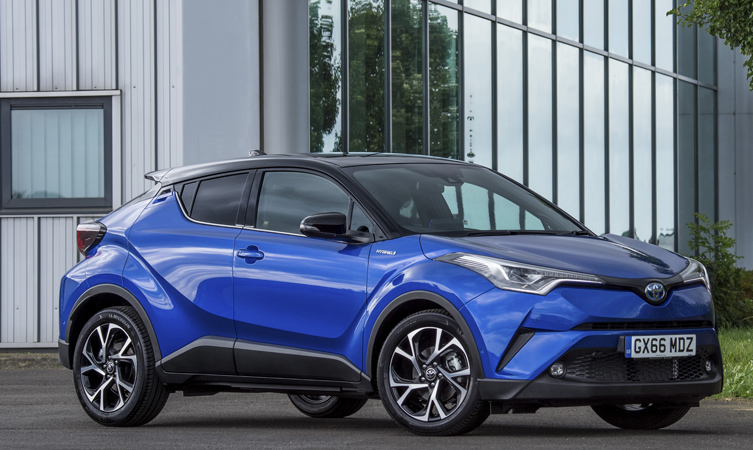 As the perfect prelude to its arrival on the UK’s roads in the New Year, the new Toyota C-HR has received its first award, named best crossover by the Next Green Car reviews and comparisons website.

The judges at nextgreencar.com picked the C-HR 1.8-litre hybrid as top choice for customers in the popular and growing crossover market. Their verdict was: “If the Prius is tempting but a bit too grown up for you, Toyota now offers the C-HR. Making the most of a very highly developed hybrid system, this crossover is a frugal and stylish way to nip around town.”

C-HR Hybrid is powered by the latest development of Toyota’s full hybrid technology, which debuted earlier this year in the new, fourth-generation Prius. Prius itself was the recipient of a commendation in the awards’ large family car category.

Official emissions and fuel economy figures for the C-HR hybrid are from 86g/km of CO2 and 74.3mpg, performance that does not come at the cost of a genuine fun-to-drive quality. Thanks to dynamics-focused engineering of the car’s Toyota New Generation Architecture-based chassis, C-HR injects rare handling rewards into the traditionally staid crossover segment.

Full details about the new C-HR are available here.