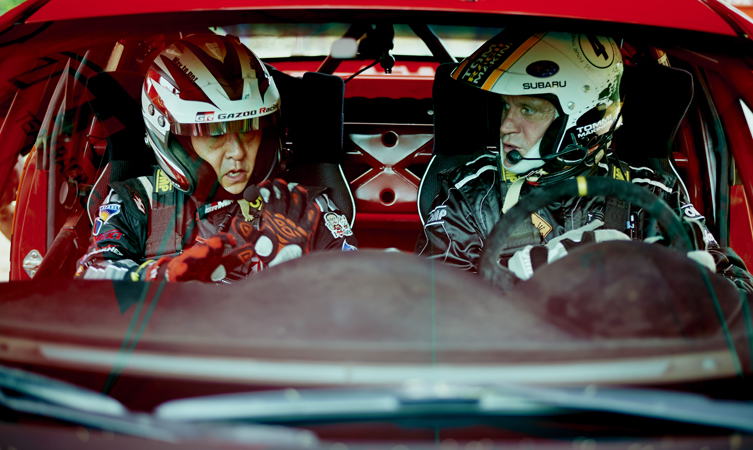 Toyota GAZOO Racing has determined its team structure leading up to Toyota’s return to the FIA World Rally Championship (WRC) in 2017. Toyota President Akio Toyoda will serve as team chairman while Tommi Mäkinen, a celebrated WRC veteran, will be offering his expertise as team principal.

With comprehensive oversight from Mäkinen, who holds four drivers’ titles over his 18-year WRC career, the team will strengthen its vehicle development capabilities and work toward 2017.

“As the pinnacle of rallying, WRC is the best way to experience roads all over the world―that’s why Toyota is returning to the championship,” said Toyota President Akio Toyoda. ” And I am very happy and excited to have Tommi Mäkinen heading up our WRC team.

I want to work with him; I want him to help us make better cars.
Akio Toyoda on Tommi Mäkinen

“I first met Tommi in 2013. At that time he was my instructor, helping me improve my driving technique. In the end, he taught me a lot more; he showed me the appeal of rallying and the relationship between vehicle development and rallying.”

“Tommi has abundant experience and fresh ideas for vehicle development, both of which will be valuable assets to us.

“After talking to Tommi, I felt: ‘I want to work with him; I want him to help us make better cars,’ and that’s how I came to ask for his support with this project. With Tommi behind us, Toyota will forge ahead with our return to WRC and also our efforts to make ever-better cars.”

Toyota Gazoo Racing will compete in the 2017 World Rally Championship and a Yaris WRC car is currently going through a development programme ahead of Toyota’s return.

“Rallying allows both participants and spectators to feel the enjoyment of cars, and it encourages car manufacturers to hone their skills,” continued Toyoda. “We have been away from WRC for a long time as a manufacturer.

“I have huge respect for the manufacturers, drivers, team members, and fans that make this wonderful competition what it is, and I’m thrilled to bring Toyota back to WRC. Please join me in supporting Toyota GAZOO Racing.” 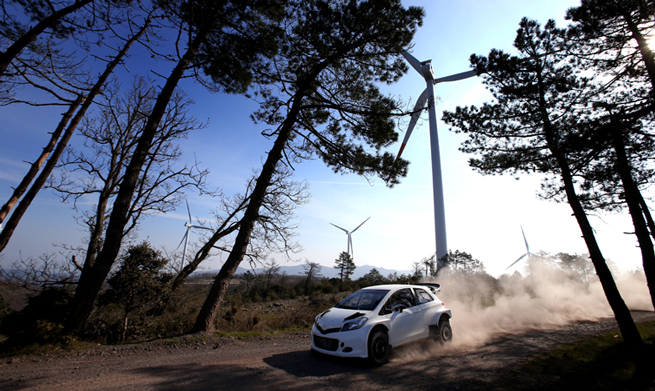 Over an 18-year career spanning from 1985 to 2003, Tommi Mäkinen, won 24 WRC rallies. During his career at Mitsubishi, he accomplished a remarkable four consecutive WRC drivers’ titles (1996 to 1999). He also achieved impressive results after moving to Subaru World Rally team in 2002, prior to his retirement from WRC the following year.