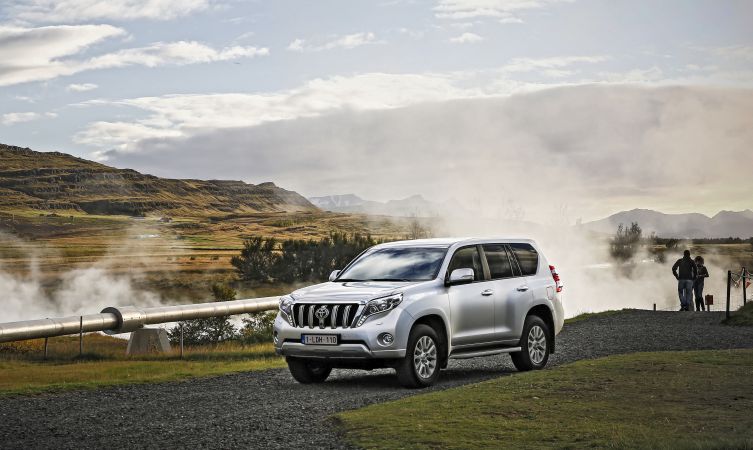 The European launch of the revised Toyota Land Cruiser took place recently in Iceland – an appropriate location given the widespread availability of geothermal power and volcanic geography that reinforces the Land Cruiser’s status as one of the world’s finest go-anywhere vehicles.

In fact, so visually arresting was the pairing of Iceland and the new Toyota Land Cruiser that we wanted to share some of the images we captured during the launch event.