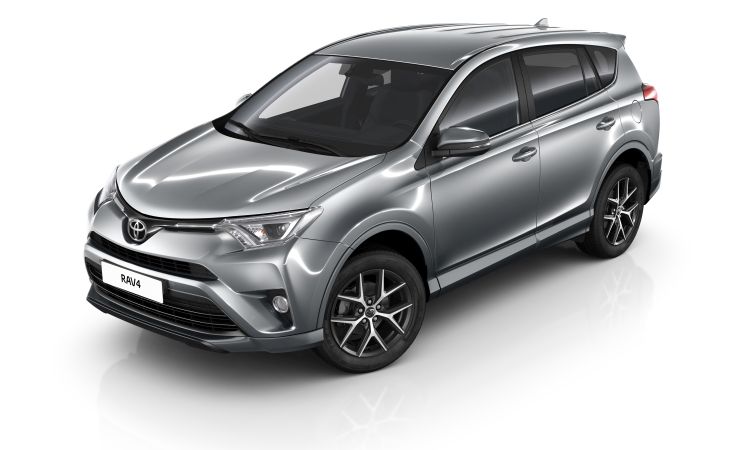 Toyota is putting safety first among the changes for the 2017 Toyota RAV4, making Toyota Safety Sense standard on all versions of the compact SUV except the entry level Active model, where it is now offered as an option*.

This equips RAV4 with functions that reduce the risk of a collision and warn the driver of hazards: a Pre-Collision System with autonomous emergency braking; Adaptive Cruise Control; Lane Departure Alert; Automatic High Beam operation; and Road Sign Assist.

Together these provide a significantly higher level of protection, reflected in insurance ratings that are up to six groups lower than for previous RAV4 models without Toyota Safety Sense, thus helping reduce ownership costs. 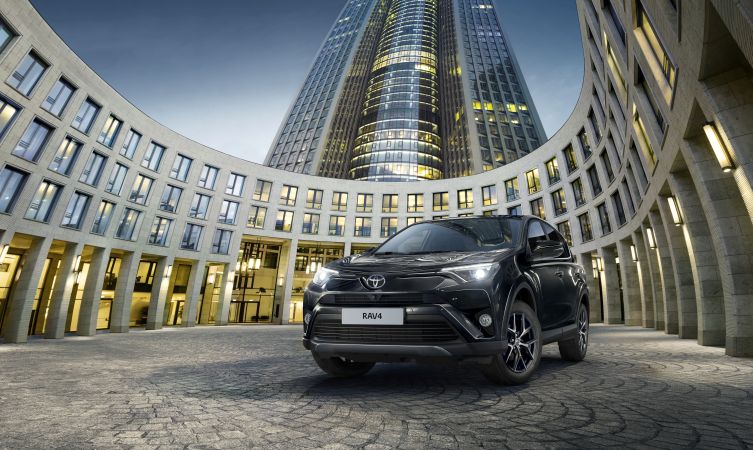 The popularity of the Toyota Touch 2 with Go multimedia and navigation package has led to it being made a standard feature of all 2017 Toyota RAV4 models, bar the Active version, including three years of free map updates. Range-topping Excel models benefit from more sophisticated navigation functions, including voice recognition and 3D maps.

For Excel grade there is a new black roof lining (changed to grey when a sunroof is specified) and a memory function for power adjustment of the driver’s seat.

RAV4 Excel customers can raise the specification of the car even higher with a new Premium Pack*. This introduces hands-free power tailgate operation with a foot-operated ‘kick’ sensor beneath the rear bumper, making it simple to access the load space when carrying bags or large items.  The pack also provides a blind spot monitor and Rear Cross Traffic Alert, plus a sunroof.

The revised RAV4 range provides extra choice with the 2.0-litre D-4D front-wheel drive powertrain being made available in Business Edition Plus trim. 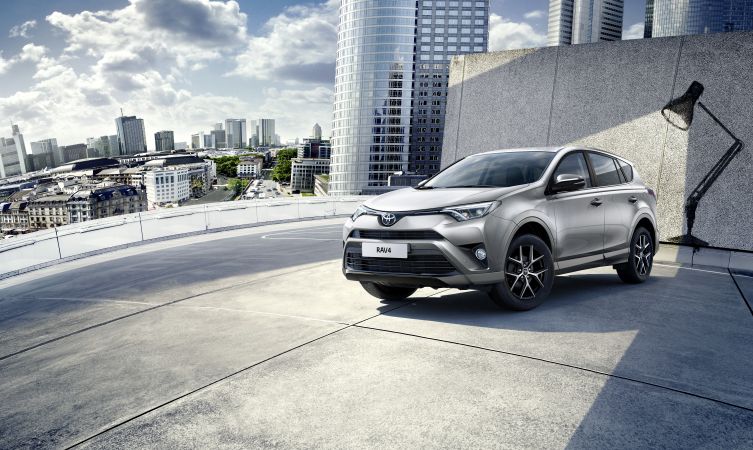 The 2017 Toyota RAV4 can be specified in two new exterior colours: Silver Blade and Phantom Blue.

In addition, these metallic shades are available in a ‘full body’ finish* for Icon and Excel grade. This includes body-coloured bumpers and wheel arches and contrasting front and rear under-runs – black with Silver Blade and silver for Phantom Blue.