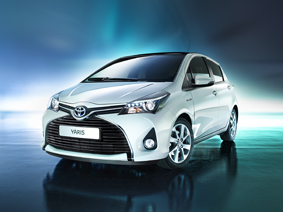 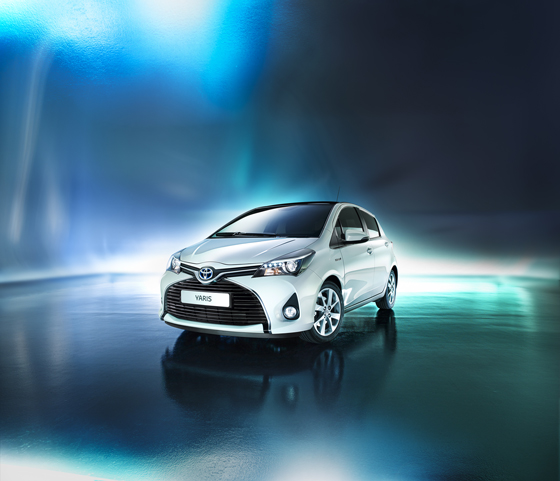 The Toyota Yaris will receive a significant programme of revisions this summer, including refreshed styling, an improved interior and better vehicle dynamics that together will position the car as one of the strongest contenders in the supermini market.

Yaris follows the example of new Aygo, adopting dramatic looks that will make it stand out from the crowd. Developing themes from Toyota’s current design language, it integrates a distinctive cross shape, centred on the front emblem, which separates the new-look upper and lower grilles.

At the rear there are restyled light clusters fitted with LEDs. The car’s overall stance has been improved through detailed changes, including the integration of a diffuser in the rear bumper and a reshaped licence plate surround.

Toyota has invested a lot of work in enriching Yaris’s cabin, to increase its appeal in a fast-changing market. Customer feedback has inspired improvements in three principal areas: a greater feeling of roominess and dynamic appeal; higher levels of perceived quality; and more choice in terms of colours and equipment.

Under the skin, the suspension has been revised to improve both comfort and handling. Noise levels have also been reduced. The range of powertrains is unchanged, with 1.0 and 1.33-litre petrol and 1.4 D-4D diesel engines, and Yaris’s flagship full hybrid system.

More details of the new Yaris and its UK introduction will be announced soon.