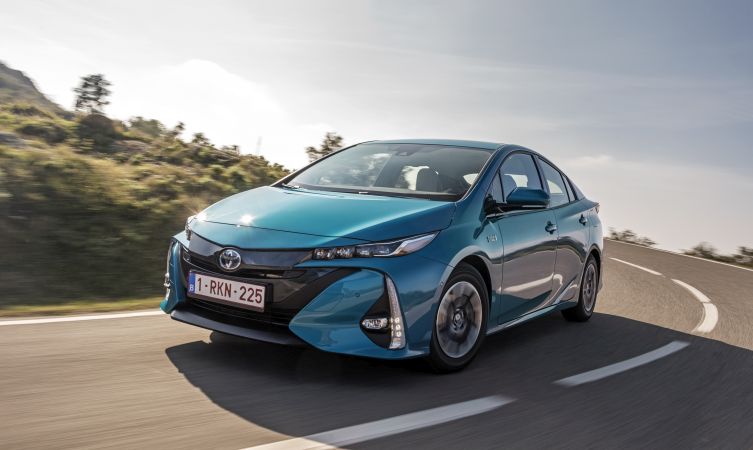 Toyota was the first to bring a plug-in hybrid vehicle to the market with the original Prius Plug-in. Now it has moved the technology forward in a second generation model which can cover double the distance – more than 30 miles – and achieve much higher speeds in all-electric, emissions-free driving. 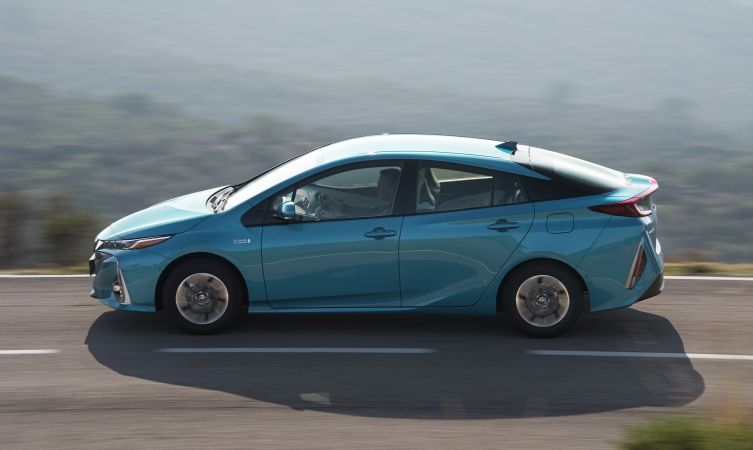 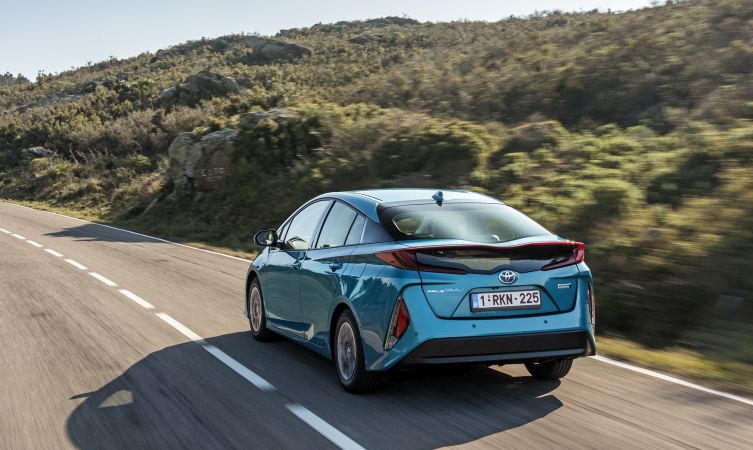 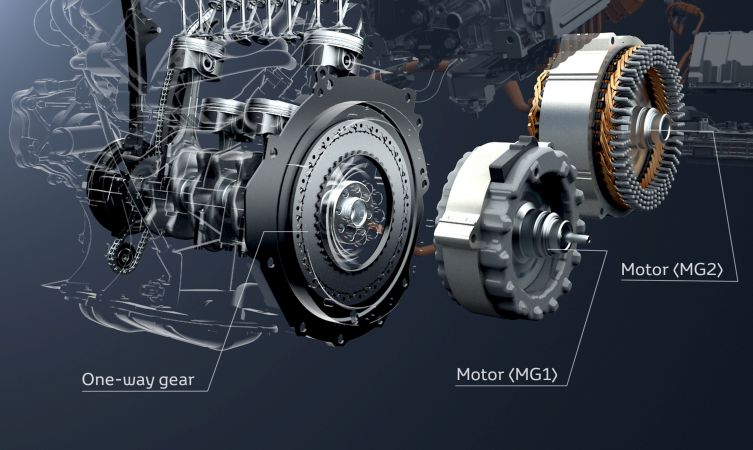 The large-capacity lithium-ion battery, located under the rear load space, is fundamental to new Prius Plug-in’s increased EV driving range. Its capacity has been doubled from 4.4 to 8.8kW/h, yet its volume has only increased by two thirds – from 87 to 145 litres.

During charging, a new battery warming system will bring the cells up to an efficient working temperature, even when external temperatures drop as low as -20°C. This ensures battery power and efficiency are maintained at a sufficient level to minimise the impact of cold weather on the EV driving range, with full power available from start-off.

The increase in maximum power from 2.0 to 3.3kW means the battery can be fully charged up to 65 per cent more quickly – in two hours when using the Type II Mode III Mennekes connector, or three hours 10 minutes using a standard household plug socket. 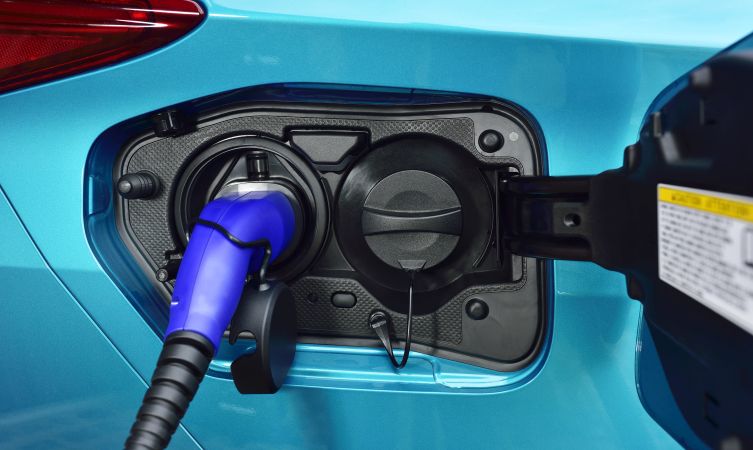 A new gas-injection heat pump powers the air conditioning, a world-first technology that contributes to Prius Plug-in’s greater efficiency.  It can heat the cabin without starting the engine, even when outside temperatures are at -10°C, minimising the impact on fuel consumption and EV driving range. 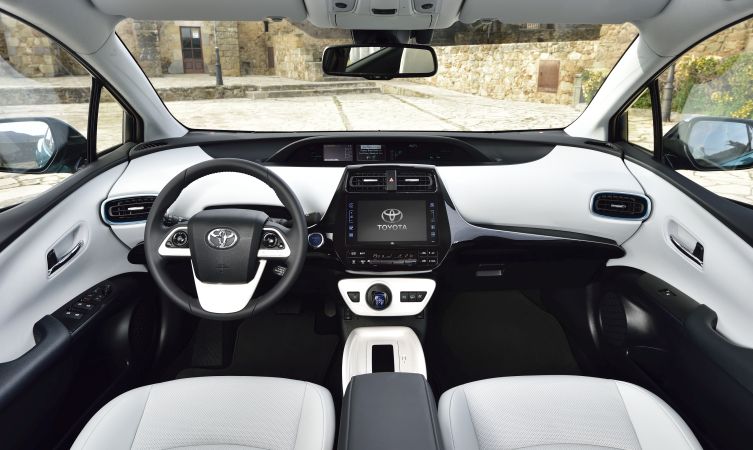 Developing a technology first seen on the Toyota Auris HSD concept in 2010, the roof can be fitted with a large solar panel to generate electricity to charge the hybrid battery. When the vehicle is parked but not plugged in to a charging socket, the solar roof charges an intermediate solar battery. When this is fully charged, it will deliver a pumping charge to the main hybrid battery. 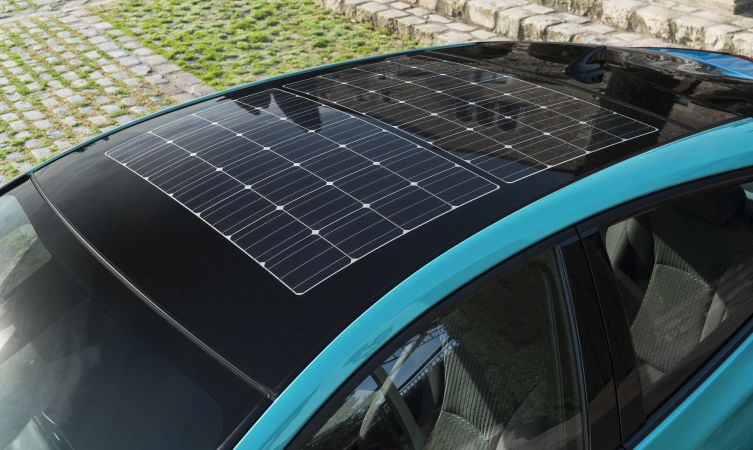 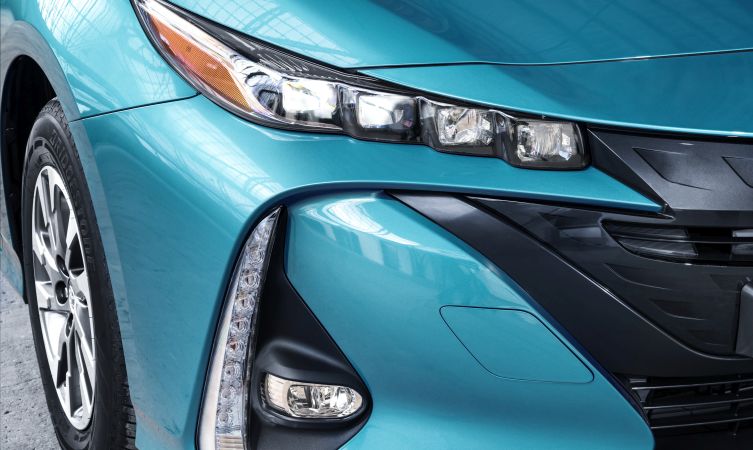 At the rear the cross-sectional shape of the “double-bubble” rear screen is carried into the curve of the rear spoiler. LED rear light clusters are integrated in the extremities of the spoiler and are another feature unique to Prius Plug-in. 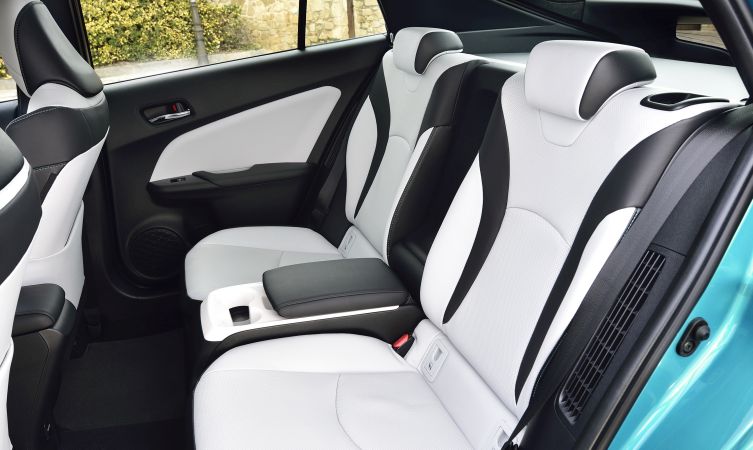 In the cabin a revised layout provides two rear seats separated by a console unit, maximising space and comfort for passengers. The front seat design and clean, structural arrangement of the dashboard are shared with the standard Prius. The instrumentation includes a large, eight-inch infotainment screen with updated graphics and dual 4.2-inch TFT screens with PHV-specific displays.

The new Prius Plug-in is available in the UK in two specifications – Business Edition Plus and Excel. 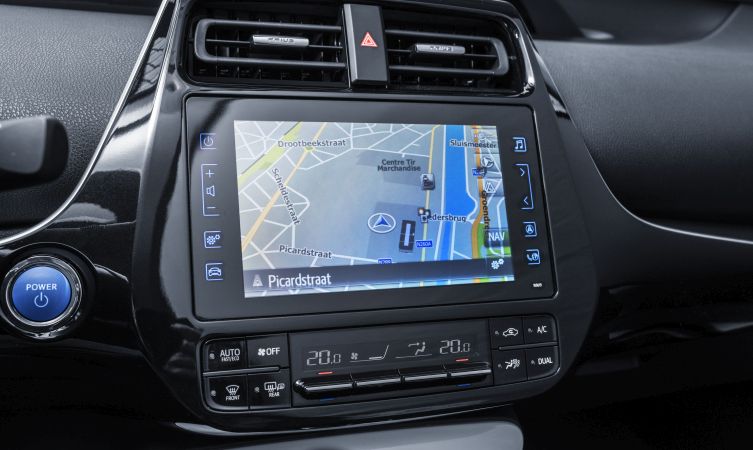 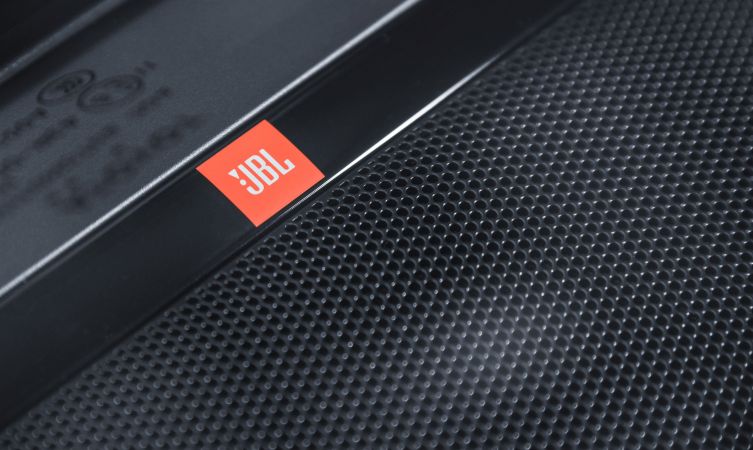 The new Prius Plug-in is on sale now, with the first customer deliveries scheduled from 1 March. On-the-road prices start at £34,895 for the Business Edition Plus model (£36,395 with the solar roof option) and rise to £37,095 for the Excel. Customers buying a new Prius Plug-in can take advantage of the UK Government’s plug-in car grant, which provides £2,500 towards the vehicle purchase cost.

In common with all new Toyota vehicles, Prius Plug-in is protected by a five-year/100,000-mile warranty. 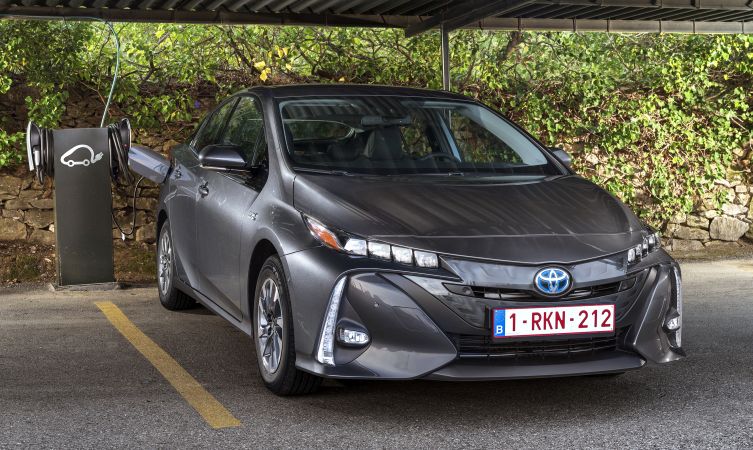