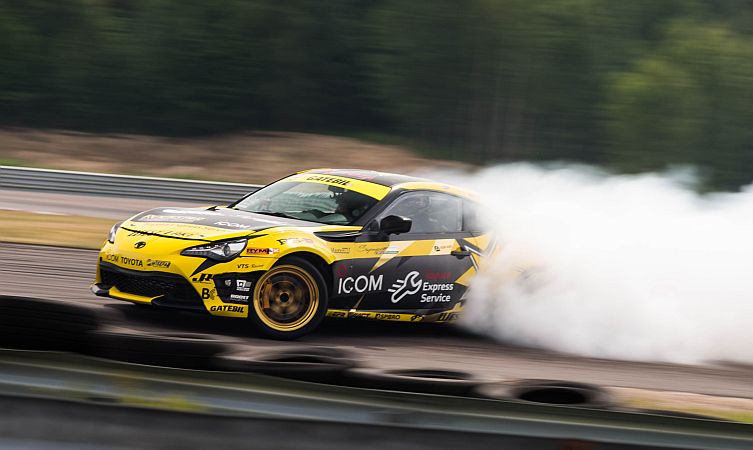 Drift-king Fredric Aasbø will bring his tyre-smoking precision driving skills to the streets of Liverpool in a head-to-head contest with some of the sport’s greatest names. He will be at the wheel of his fearsome Rockstar Energy Drink/Icom Toyota 86-X, a custom-prepped version of the Toyota GT86 coupe, to compete in the UK’s first Red Bull Drift Shifters event on 19 August. 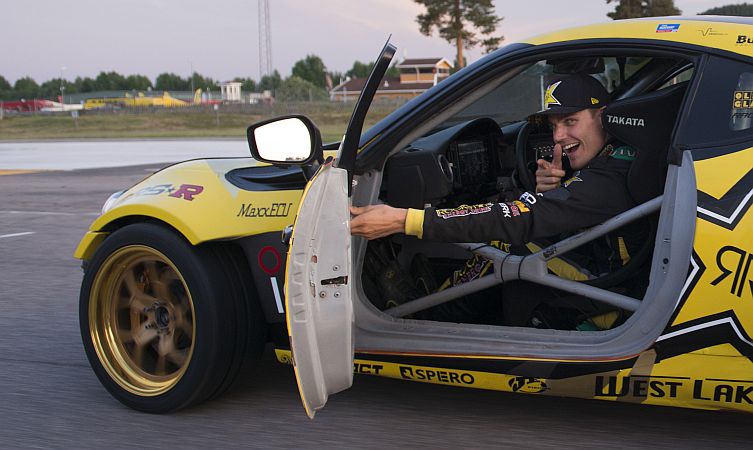 His machine is the first GT86 drift car in Europe and the first in its class to sport a Rocket Bunny V1 body kit. It is powered by a stroked, 3.4-litre Toyota 2JZ motor with a BorgWarner EFR 9180 turbo and MaxxECU engine management, and runs on Maxxol Boost race fuel. It was built by VTS Racing and tuned by Jonus Racing in Norway to produce 900hp and 1,120Nm of torque at the wheels. 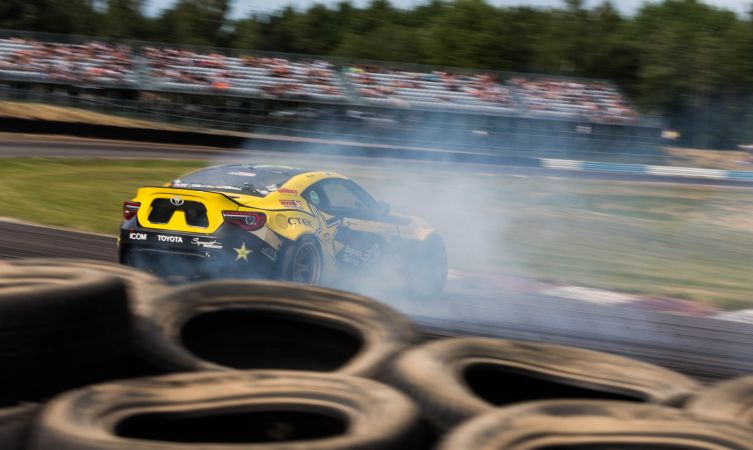 Known for his flat-out style, Aasbø has achieved more than 100 podium finishes across three continents during the past decade of competition. His achievements have made him the most successful driver in Formula Drift history. He claimed the world championship in 2015 and finished runner-up in the title race in 2016 and 2017.

As a Toyota ambassador, he has demonstrated his speed and precision in the GT86, notably scorching the ‘86’ logo on a British skid pan for our Donuts from Space film, which can be seen below.

The Red Bull Drift Shifters event promises plenty of heart-stopping action as the world’s top drift stars demonstrate their supreme car control in high-speed power slides around a specially designed circuit. The event will be run on a street track in the shadow of the famous Liver Building, along the Strand and the George’s Dock Gates. 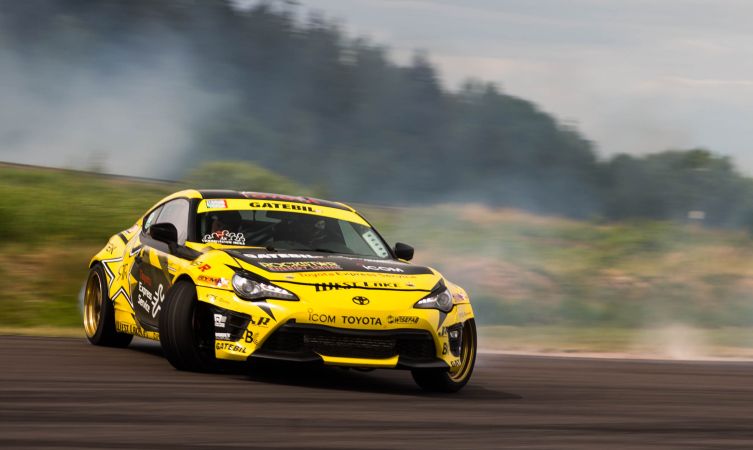 It differs from traditional drifting competitions in that the judging is based on data from high-tech speed and proximity sensors around the course. The drivers must demonstrate skill, speed and precision, drifting as close as possible to the features lining the track. 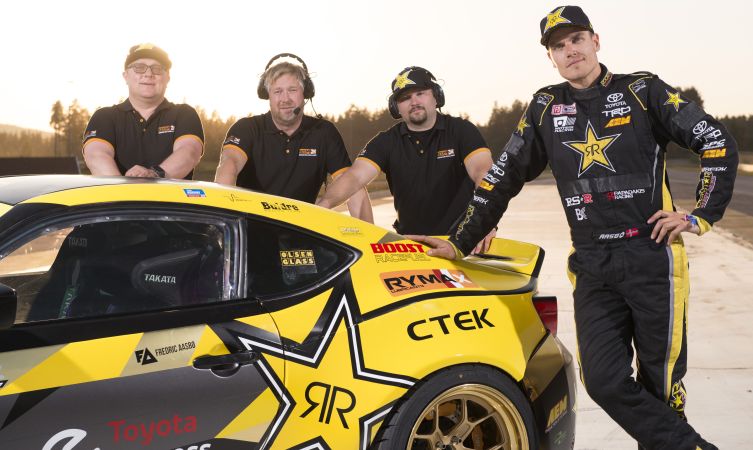 Toyota GB has joined forces with Red Bull to offer UK-based enthusiasts five pairs of tickets to the Drift Shifters event at Liverpool. Entry is simple – just follow our Twitter account (@ToyotaGB) and retweet one of our Drift Shifters competition tweets. Winners will be selected at random from all participants. The promotion concludes at 17:00 on Monday 13 August.

Fancy seeing @FredricAasbo putting his #GT86 through its paces at #RedBullDriftShifters next weekend?

Follow and RT for the chance to win a pair of free tickets!

Where can I find more information about Drift Shifters?