Toyota will begin the fifth leg of the Five Continents Drive project in Africa at the end of August, continuing its global test marathon to gather worldwide knowledge and experience of roads, driving and car ownership. 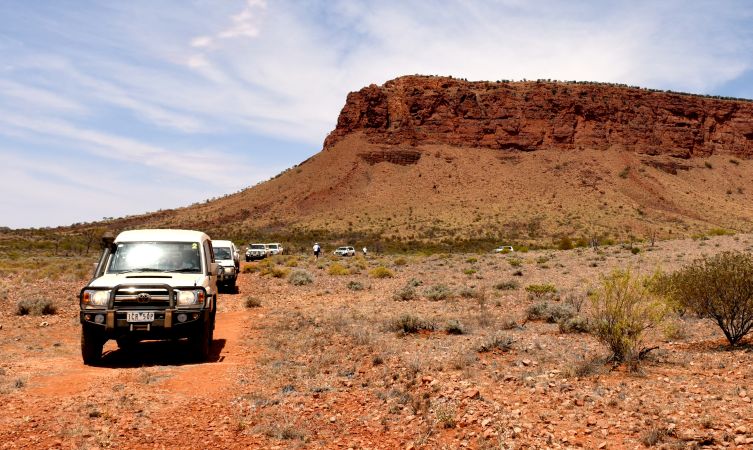 The latest stage of the marathon journey follows the completion of treks across Australia in 2014, the Americas in 2015 and 2016, and Europe in 2017.

During the European drive last year the route included six days travelling through England and Northern Ireland on a mix of motorways, urban streets and rural roads and a visit to Toyota’s car manufacturing plant at Burnaston in Derbyshire. 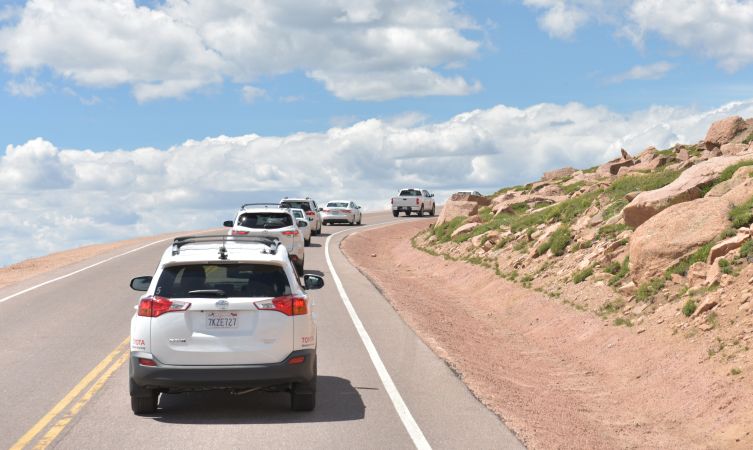 For this section of the drive, Toyota members will be joined by colleagues from Suzuki Motor Corporation, Hino Motors and Toyota Auto Body. By experiencing the different cultures, climates and harsh environments in which the vehicles are used, the project aims to help the participants better understand the needs of customers and consider what sort of vehicles will be best suited to the African market in the future.

The global Five Continents Drive project is being carried out under the organisational umbrella of Toyota Gazoo Racing. Toyota employees and local affiliates drive the cars themselves on roads used every day by Toyota customers. The aim is to develop human skills to support Toyota’s commitment to making ever-better cars. 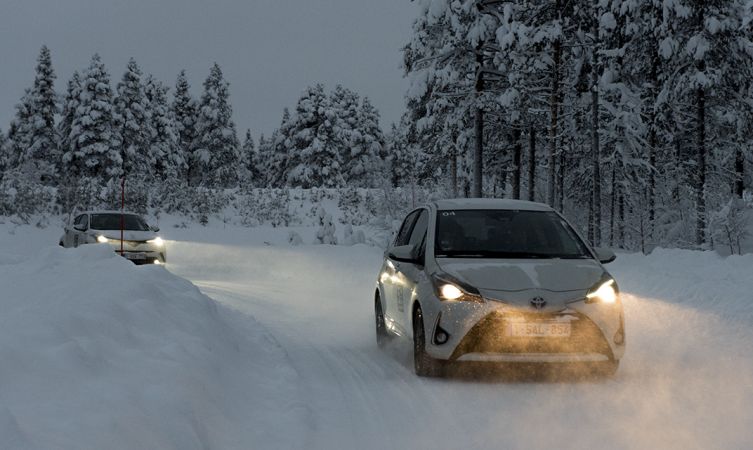 The latest leg of the drive will run until the beginning of November with two teams driving across eastern and southern Africa, covering more than 9,000 miles. They will experience commuter routes, unpaved roads, desert and safari trails and high-altitude mountain passes, focusing on all-wheel drive vehicles such as Land Cruiser, Hilux and Fortuner.