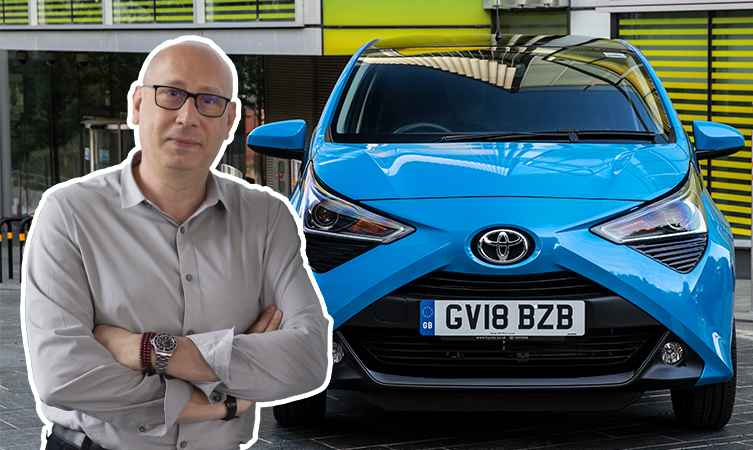 On its launch, the second-generation Aygo was instantly recognisable by its frontal ‘X’ design feature. The graphic became a key trademark of the model, so the challenge for the team styling the 2018 car was to devise a new and original way of expressing that feature while retaining the Aygo’s identity.

Elvio D’Aprile, manager of Toyota Motor Europe’s styling division, explains the design challenge: “On the one hand it had to be visually strong because it determines the car’s character, but on the other hand it couldn’t be too busy. It needed to be a long-lasting design that would look fresh from day one yet last until the end of the vehicle’s lifecycle. 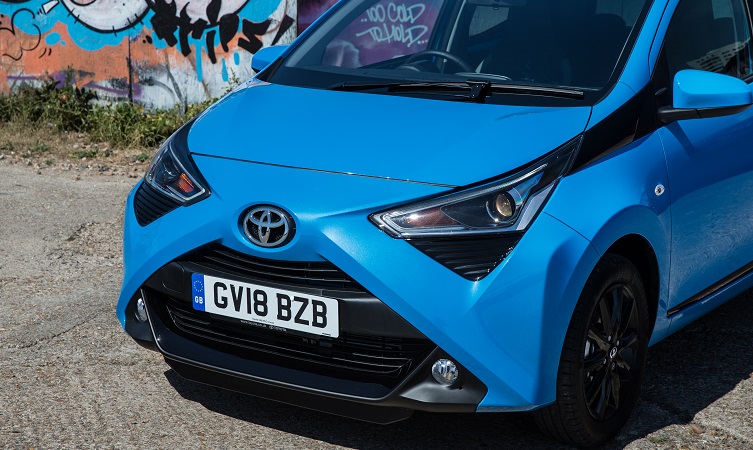 “On the outgoing model the ‘X’ is a contrasting graphic on a plain surface. So we developed a new design by creating an X-shape that was much more three-dimensional. It’s a real shape now, not just a graphic. [We felt] this was the best way to achieve a stronger signature while retaining the famous ‘X’ shape.”

Enhancing that reconfigured shape are LED guides and black panels beneath the headlights, while the overall shape is also more aerodynamically efficient. But what about customisation options? 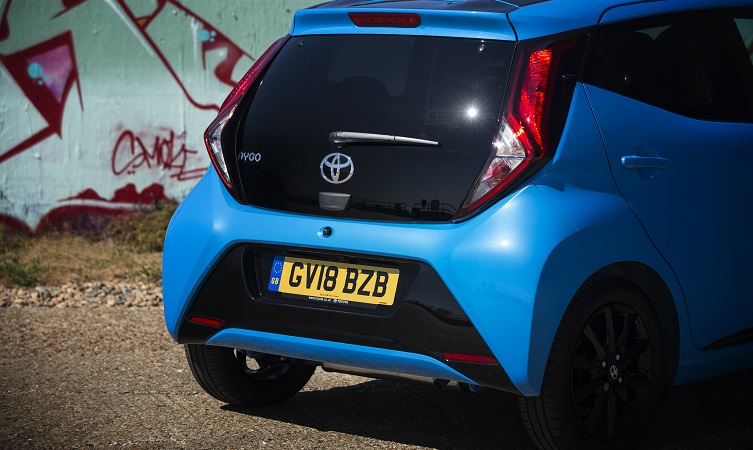 D’Aprile reveals: “We were very careful about offering customisation options because [the X] is one of the key elements of Aygo. By separating the front bumper structure, new Aygo owners can now choose a different colour for the spoiler lip and the panels under the headlights. Even though these individual parts are smaller, together they still create a big visual impact.”

Moving around the vehicle the design changes appear less obvious but nevertheless there is method in every alteration. For example, each grade is equipped with new, dedicated wheel designs, and the contrast between the black paint and machine-finished surface of some models creates the visual effect of a larger wheel size. 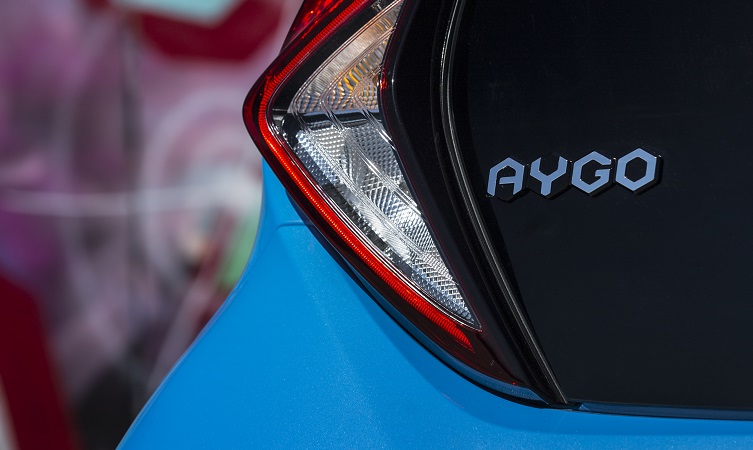 “At the rear there was no need to make big changes since the bumper design already had a kind of ‘X’ design in it,” continued D’Aprile, referring to the relationship between the lamps and number plate panel. “We did increase the visual impact of the vehicle by introducing new rear lamp clusters. They are executed in red with a chrome element and feature LED guides with a specific signature – something not found anywhere else in the A-segment. 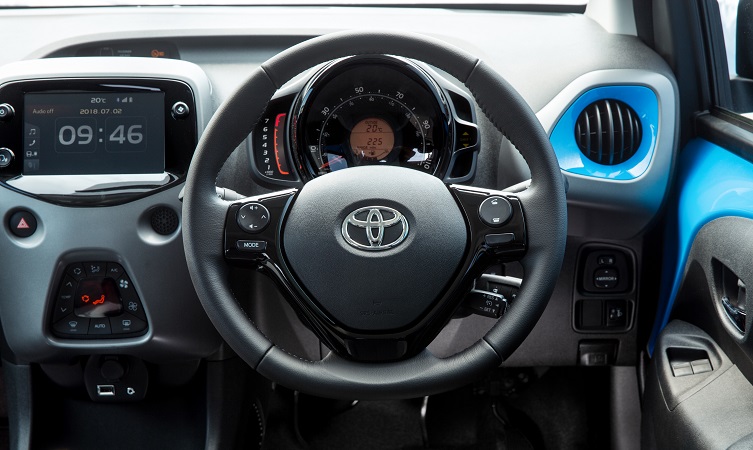 The vibrancy of the interior is enhanced with colour-coded side air vents, new upholstery and trim options, and a more three-dimensional turbine design within the combination meter in the main instrument cluster. 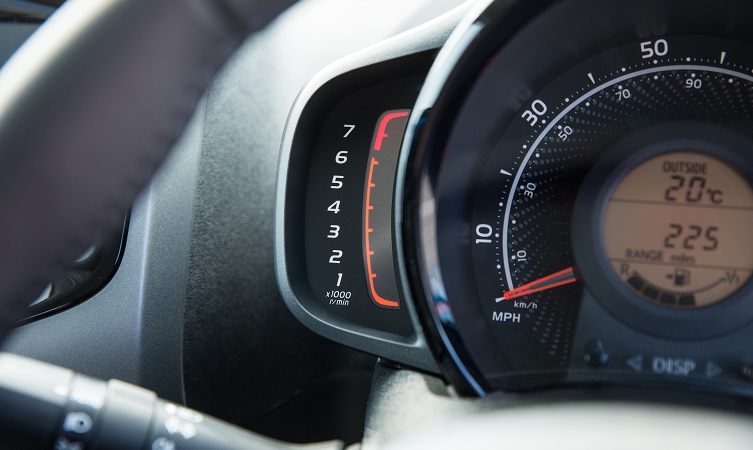 “The result,” D’Aprile concluded, “is a more harmonious interior with a greater feeling of quality and more customisation options.”

In the final post of this three-part series on the 2018 Aygo, we talk with Kristof Muylle, senior project manager at Toyota Motor Europe’s research and development centre.