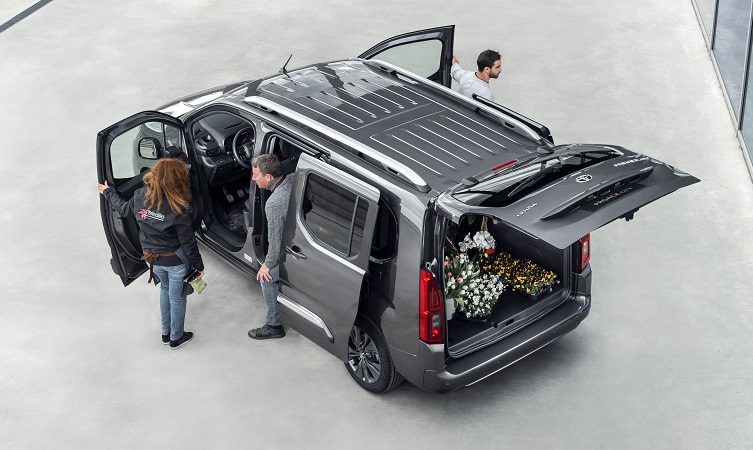 Following its world debut at the 2019 Commercial Vehicle Show, we wanted to explore the new Toyota Proace City compact van by providing greater detail in three key areas: performance and capabilities, practical and versatile design, and its safety, comfort and convenience features.

Proace City can be specified with interior configurations to cater for different passenger and load-carrying requirements. 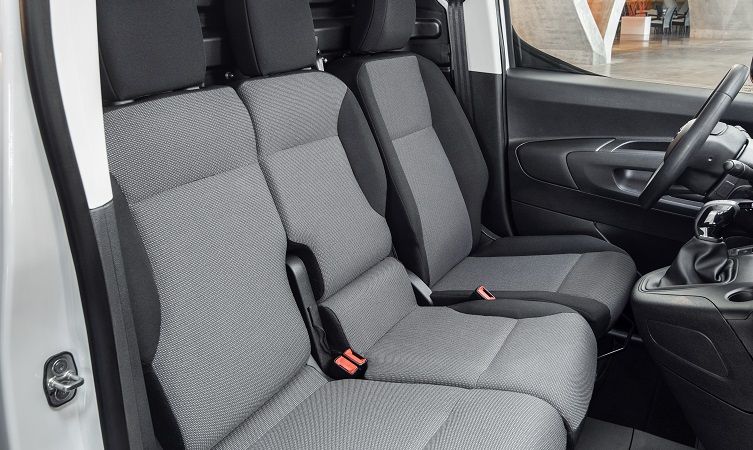 The van is available with either two individual front seats or a three-seat bench, the latter additionally offering a Smart Cargo option, like that seen on the larger Proace model. The Smart Cargo system uses a folding outer passenger seat and a hatch in the bulkhead to provide an extra 0.4m3 of load space and to increase maximum load length by 1.3m; the centre passenger seatback can also be rotated to create a handy desk space, with additional under-seat storage.

In the crew cab version, when the second row seats are not being used, the bench can be folded flat and the bulkhead moved forwards to increase load space. A hatch in the bulkhead can be opened to carry longer loads.

The Proace City van can be fitted with a rear hatch in the roof as another useful option when longer items need to be carried. This comes with a cross-bar that can support up to 100kg. 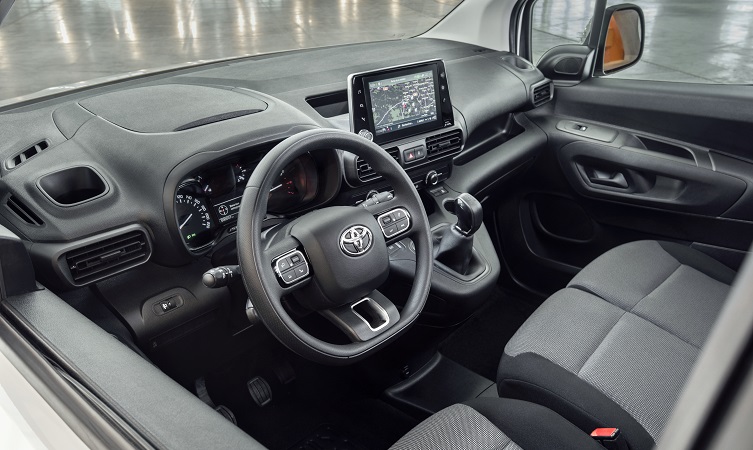 Clever and capacious storage points are featured throughout the cabin (according to model), ranging from coin and cup holders and open stowage areas, to an under-seat drawer and spaces designed into the roof, doors and floor. In the passenger version, a panoramic roof option can specified with aircraft-style overhead storage in a locker and a central ‘floating’ arch structure that has a combined 74-litre capacity, accessible from the second row seats and the boot.

Access to the boot is made easy when parked in confined spaces, thanks to an opening window in the tailgate. 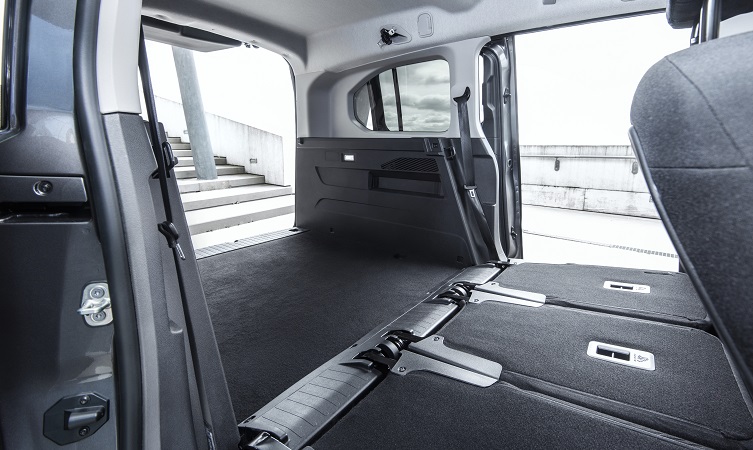 The Proace City Verso offers flexible passenger accommodation, with the option of three individual seats or a 60:40 split-folding bench in the second row. A third row can be added to both the long and short body versions, with seats large enough and with slide-adjustment to accommodate adults in comfort. When three separate second row seats are specified, each one has Isofix child seat mounts – another unique-in-class feature. All passenger seats fold flat, including the front seat, to maximise load capacity and convenience.