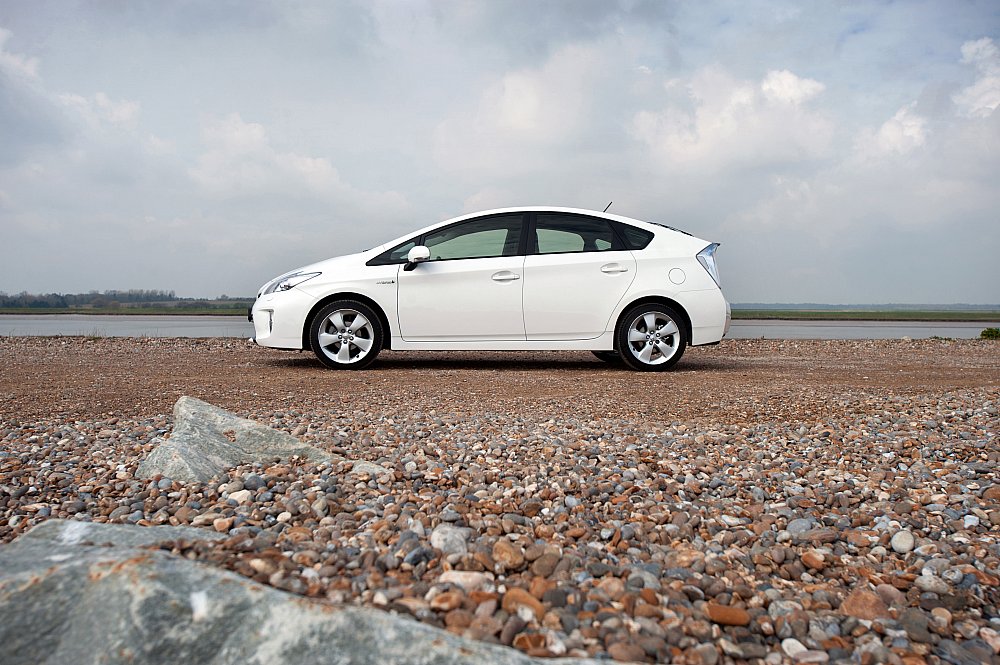 In the same way that the Toyota Prius doesn’t waste fuel, we aren’t wasting any words in this post. Here is the model’s history in 89 words, which is the amount of CO2 in grams that the current-generation Prius emits per km. Why not tell us about your Toyota in less than 100 words below?

Prius was Japanese Car of the Year 1997.

It set a EURO NCAP record for child protection.

A special edition celebrated a decade of UK sales in 2010.