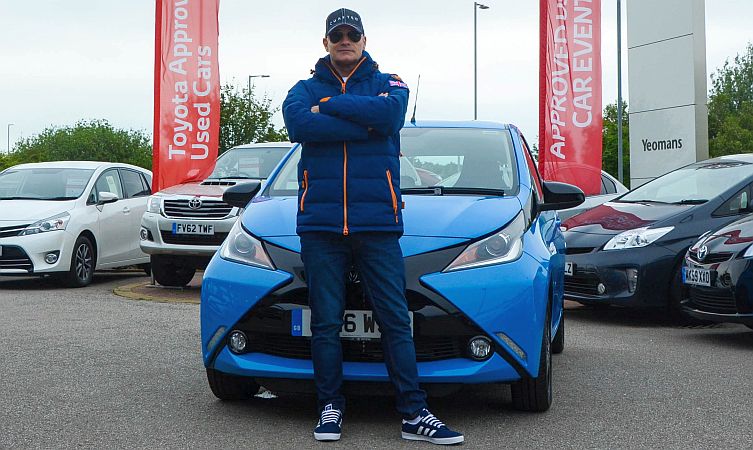 A few months back we launched the Music Videos in Real Life competition in association with Vevo’s music programme VVV, which offered entrants the chance to win a brand new Toyota Aygo x-cite.

To take part, all you had to do was create and film your own real life version of Justin Bieber’s Sorry and share it on Twitter or Vine using the hashtag #MVIRL. 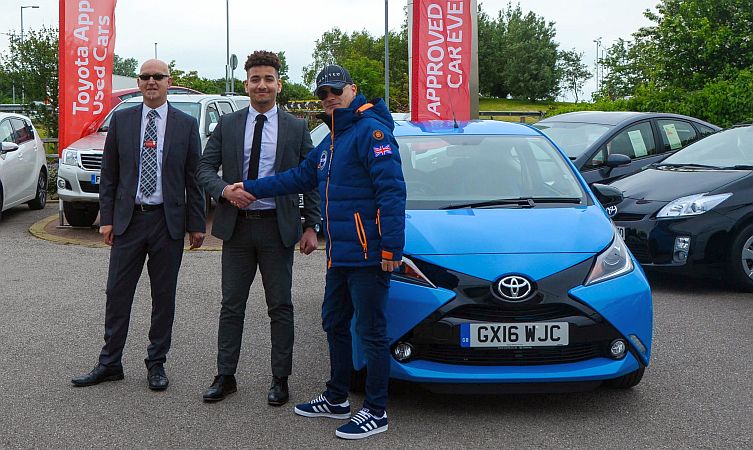 The winning entry has now been selected and last week we went along to Yeomans Toyota where competition winner Anthony Johnson picked up his brand new Aygo x-cite.

During the handover, Anthony told us that he fabricated his own green screen backdrop using fluorescent card, before re-enacting 30 scenes from the video dressed up as ten different characters. With the help of a friend, the pair spent just 90 minutes capturing the footage, but then Anthony spent between four and five hours editing the video into the 30-second short that became the winning entry. 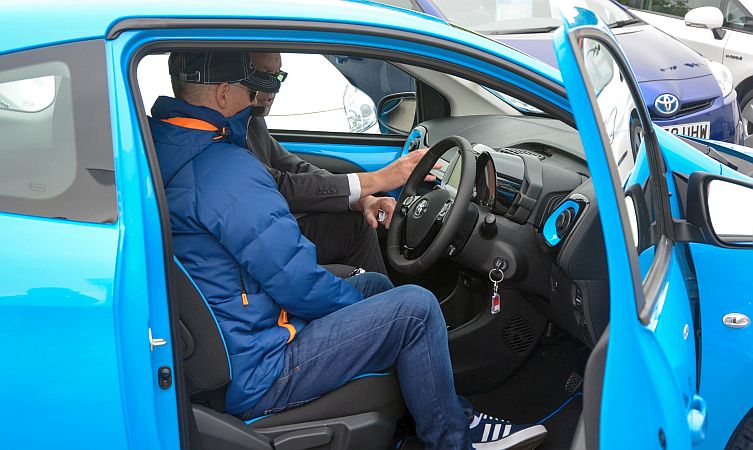 Anthony says that he loves being creative whenever he can and that it was great fun dancing about in his front room in a pink dress – though he now knows his neighbours can see through the windows!

The winner of a Blue @ToyotaGB Aygo & our #MVIRL comp is @saintvsaint! A massive well done to everyone who entered 👏https://t.co/qgkUQkg3E1

As you might expect, Anthony was delighted when he found out he had won the #MVIRL competition and was about to receive a brand new Toyota Aygo x-cite in beautiful Cyan Splash blue. Although he has a driving licence, it’s been ten years since Anthony was last behind the wheel, so a few refresher lessons have now been booked. 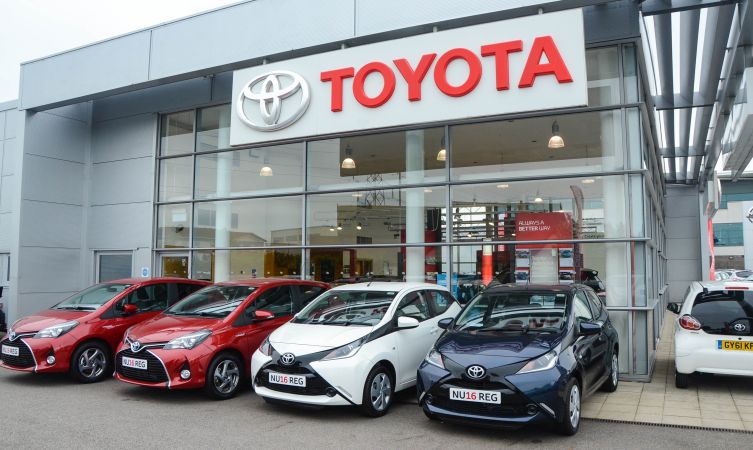 Learn more about the Toyota Aygo range by reading our comprehensive review.