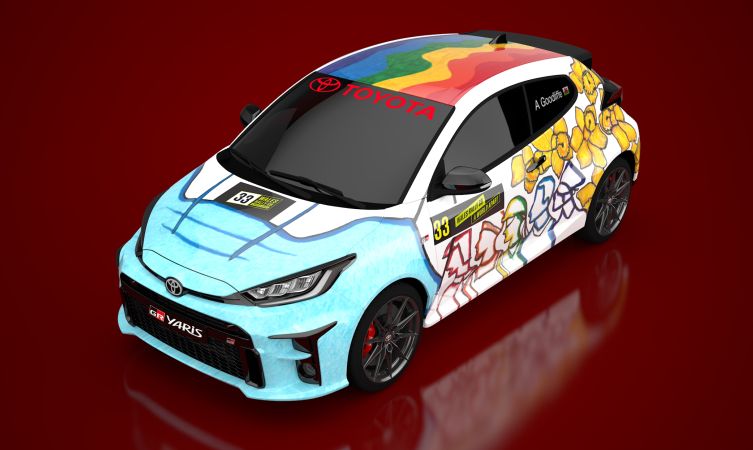 The winner of this year’s Design a Rally Car Livery competition is a highly topical entry honouring the selfless and essential work undertaken by key workers during the on-going COVID-19 pandemic.

Organised by Wales Rally GB in partnership with Toyota and open to all pre-university students throughout the UK, this year’s initiative attracted a significant number of high-quality entries, many completed by those looking for some inspiration while studying at home during the lockdown period. 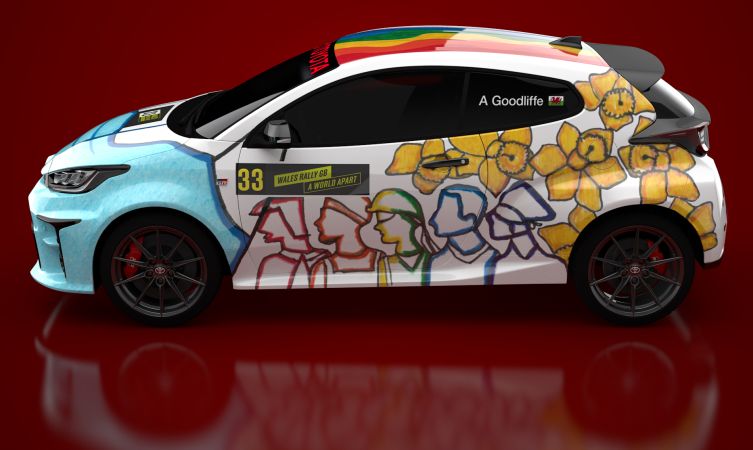 After careful consideration, the judging panel selected 16-year-old Alice Goodliffe from Ysgol Uwchradd, a comprehensive secondary school in Plasmawr in Cardiff, as the overall winner. Her design will now be bought to life as a wrap on one of Toyota’s new rally-inspired GR Yaris models.

Alice’s design includes a facemask over the bonnet, while other details such as a rainbow and daffodils – the national flower of Wales – represent the NHS as well as a symbolic sign of spring and joy. 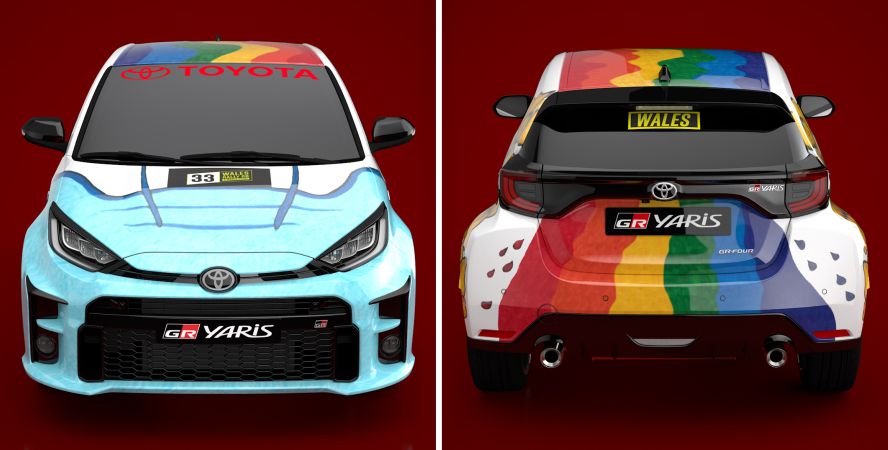 “I am over the moon to have won this competition; it was lovely to receive some positive news during such difficult times,” said Alice. “I wanted my design to reflect all the hard work that key workers have done during the pandemic and to show a token of appreciation for them. As a family, we are keen supporters of Wales Rally GB and are so disappointed that it was unable to take place this year.”

Wales Rally GB is one of many major international sporting events to have been cancelled as a result of the global pandemic. However, bringing some cheer to UK rally fans, Toyota Gazoo Racing World Rally Team driver Elfyn Evans currently tops the points table heading into this weekend’s title decider in northern Italy. 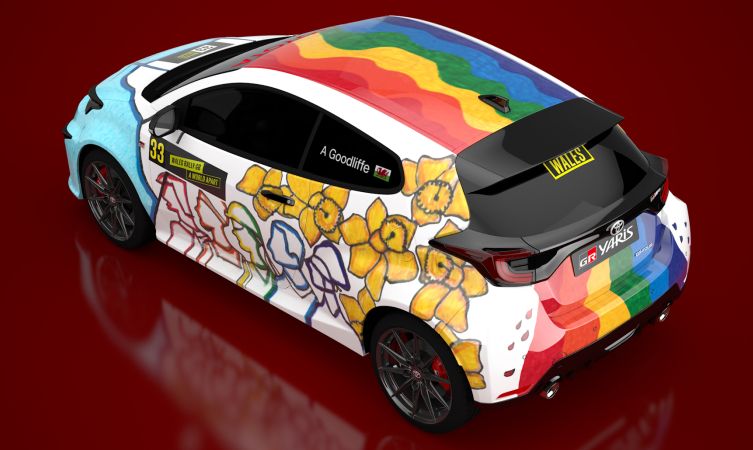 “While deeply disappointed that we were unable to bring the excitement of the World Rally Championship to the UK this year, we are pleased that our livery competition, run in conjunction with Toyota (GB) for the fourth year in succession, has once again inspired so many young fans of the sport with a creative platform to showcase their passion and skills,” said Hugh Chambers, Chief Executive of Motorsport UK, organiser of Wales Rally GB. “Combining the current challenges with hope for the future, Alice’s design is a worthy winner and we are now all looking forward to seeing it applied to a GR Yaris – the showroom version of Elfyn’s incredible WRC rally winner.”

Government guidelines permitting, Evans will reveal the liveried GR Yaris next week at a venue to be announced in North Wales.