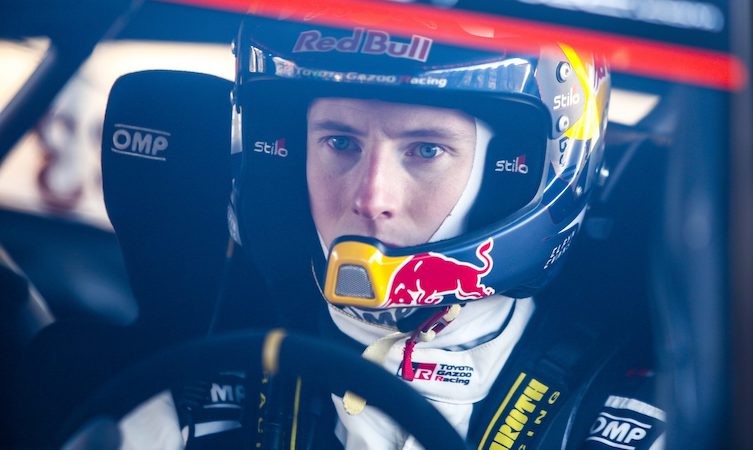 Toyota Gazoo Racing’s rally star Elfyn Evans and GR Yaris are to appear at the first Goodwood Speedweek, taking place from 15-18 October at the Goodwood race circuit in West Sussex.

Evans, current points leader in the World Rally Championship, is due to give the new road-going GR Yaris its first full-blooded public demonstration in the UK just days after competing in his Yaris WRC on Rally Italy Sardegna (8-11 October). 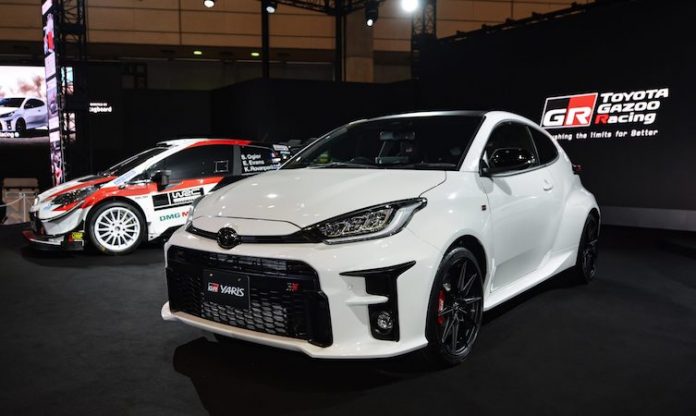 Evans and GR Yaris will participate in the Speedweek Super Special stages with seven runs across two days: stages one to four from 6pm on Thursday 15 October, and stages five to seven from 1.10pm on Friday 16 October.

The rally stages at Goodwood Speedweek will bring together rally cars from across nearly half a century of the WRC. Two stages, the Northern and Southern loops, have been created within the confines of the racing circuit, taking in the track, infield area, perimeter road and the main vehicle tunnel.

The combination of high-speed corners, tight hairpins and surface changes on both asphalt and gravel will create a formidable challenge for the drivers. More information about the event and the participants can be found here.

As you can see in this film, Toyota test driver Kris Meeke christened the new rally stages in a GR Yaris earlier this year.

Speedweek has been established following the cancellation of the Goodwood Festival of Speed and Revival due to the Covid-19 pandemic. The new event combines of the most popular elements from not only the Festival and the Revival, but also parts of the Members’ Meeting traditionally held in March at Goodwood circuit.

Although spectators will not be allowed into the circuit, fans will be able to view the live action broadcast from the circuit on a dedicated streaming site free of charge, as well as on the Goodwood Twitter, Facebook and YouTube social media channels. More information about Goodwood Speedweek is available here.

GR Yaris is a unique sports car, built on a new platform, powered by an all-new 1.6-litre three-cylinder turbo engine producing 257bhp and 360Nm and equipped with a bespoke GR-Four all-wheel drive system developed directly from Toyota Gazoo Racing’s competition experience. As well as being powerful, it is lightweight, tipping the scales at just 1280kg, helping deliver a 5.5-second nought to 62mph time.

The new GR Yaris is available to order now with the first customer deliveries in the UK from November. For more information about the GR Yaris click here.

Besides the appearances of Evans and GR Yaris, more information about other Toyota Gazoo Racing models appearing at Speedweek will be announced in the coming days.

Read more How to configure and buy your GR Yaris