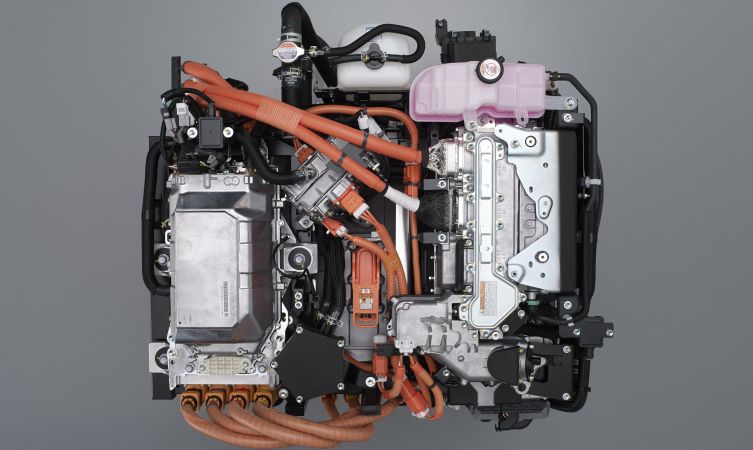 To maximise the opportunities for hydrogen in Europe, Toyota has established a Fuel Cell Business Group to oversee its hydrogen activities across the region.

Based in Brussels, Belgium, the group will strengthen the business case for hydrogen and support its introduction into mobility and other fields, making it accessible to new commercial partners.

Thiebault Paquet, director of the Fuel Cell Business Group, said: “The benefits of hydrogen are clear. That’s why we expect our global sales of fuel cell systems to increase by a factor of ten in the short term, and why we have dramatically increased our production capacity.” 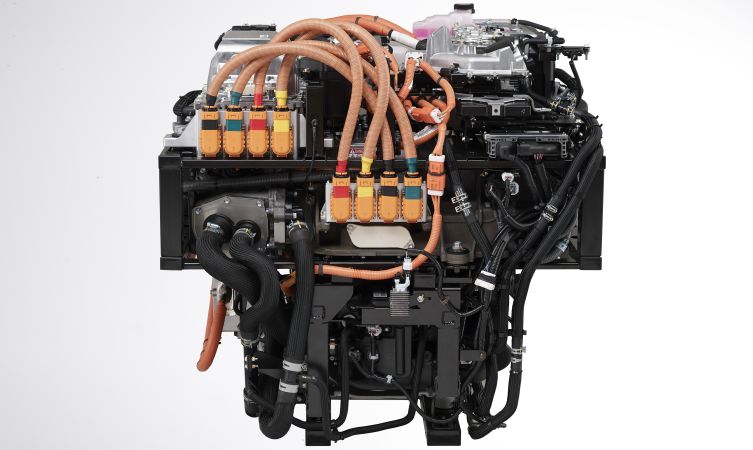 Smaller and lighter, the completely redesigned fuel cell stack (lead image, above, and below) and fuel cell power converter now sit in the front compartment, rather than under the Mirai’s floor

Toyota is at the forefront of hydrogen technology innovation, having introduced Mirai, the world’s first commercialised hydrogen fuel cell electric saloon, in 2014. Since then, development of the Toyota fuel cell system has continued, making it more compact, lighter, and yet also more energy-dense. In 2021, the comprehensively improved system will make its debut in the next-generation Mirai.

Toyota’s technology has the flexibility to produce zero-emission power in multiple applications. It is already powering trucks, urban bus fleets, fork lifts and generators. Tests are also under way for its use in boats and trains. 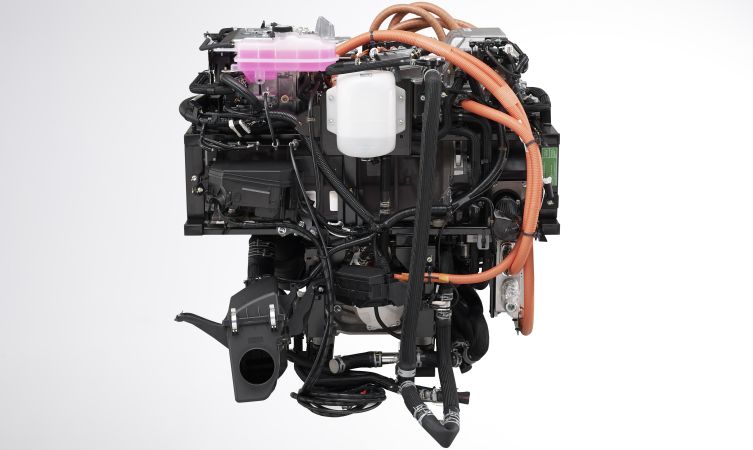 To accelerate hydrogen’s widespread take-up, Toyota will focus on hydrogen ‘eco-systems’ in European centres where a local infrastructure is supporting transport fleets and mobility services. It believes activity like this will increase demand for hydrogen, bringing down costs and strengthening the viability of the supply infrastructure, which in turn will attract more customers.

Through the new Fuel Cell Business Group, Toyota will work closely with industry partners, national and regional governments and organisations to stimulate the development of hydrogen eco-systems in more locations and progress towards the goal of a hydrogen society for the benefit of all.