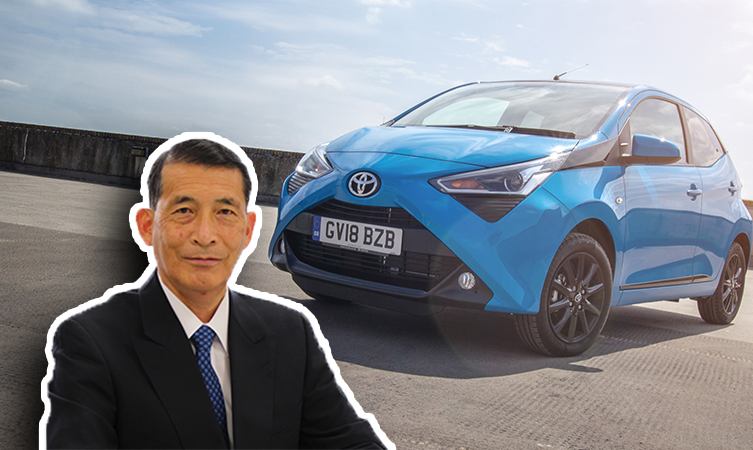 David Terai was appointed chief engineer of the Toyota Aygo programme in February 2008. By the end of production in 2014, almost three quarters of a million first-generation models had been sold, while today the current generation is among the top sellers in its segment in Europe. Terai therefore understands the importance of sustaining a sense of freshness and relevance throughout the lifecycle of a vehicle.

When development of the second-generation Aygo began, Terai already had in mind the visual changes and innovations he wanted to pursue in this mid-lifecycle model change. He explains: “When we started the concept study in 2015, the first thing I did was explain to the team my idea of a three-dimensional ‘X’ design at the front to create a sense of liveliness. 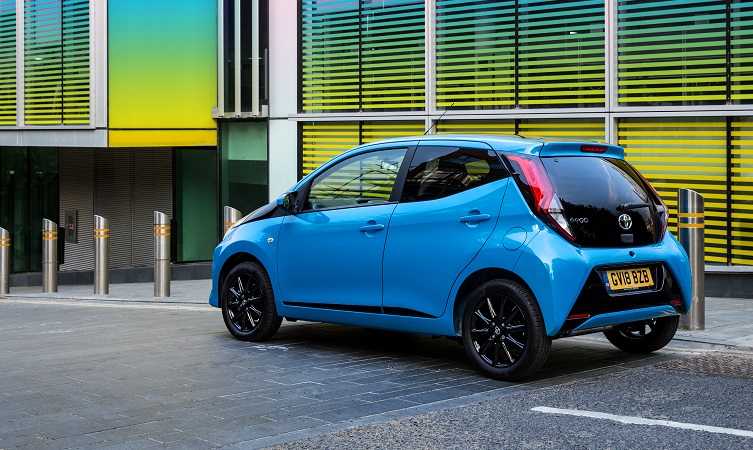 “From the start of development, it was clear that we had many big challenges on our hands, since the outgoing model was still very well thought-of by A-segment customers, thanks to its strong exterior design and fuel efficiency. But we also had to take into account the increased number of competitors, making the segment an even more challenging environment.”

Based on these factors, Terai wanted the model to look and feel like a new car, while focusing on three pillars to enhance the Aygo’s fundamental qualities: re-evaluate the exterior design, make the car quieter and more fun to drive, and lower the total cost of ownership by making the new Aygo even cheaper to run. 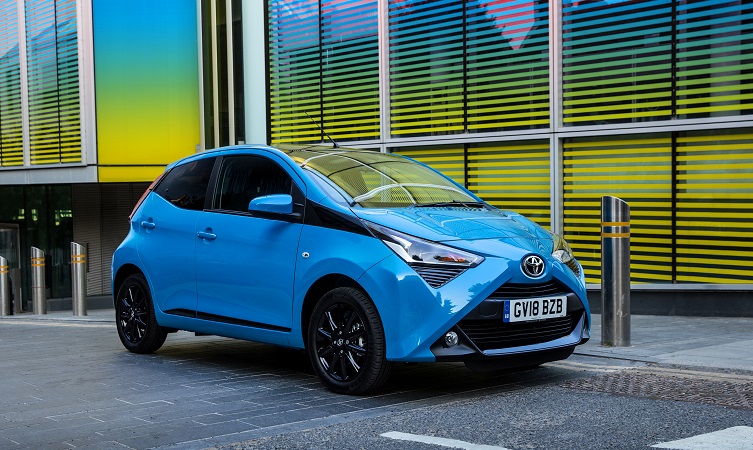 “My message to the design team has always been that Aygo needs a strong presence in the European market,” Terai added, “with a fun character and customisation inspired by Japanese Manga culture. But executed in a way that’s appreciated by European customers.

“I wanted the front design to express more liveliness and agility. The new three-dimensional frontal graphic gives the car a completely new look, but it remains unmistakably an Aygo. By using unique front and rear LED lighting signatures and new wheel designs we have enhanced the originality of the exterior even further.

“In the cabin we’ve upgraded the materials to bring more harmony and increase the feeling of quality. And we’ve also adopted a new multimedia unit featuring Apple CarPlay and Android Auto for seamless smartphone integration.” 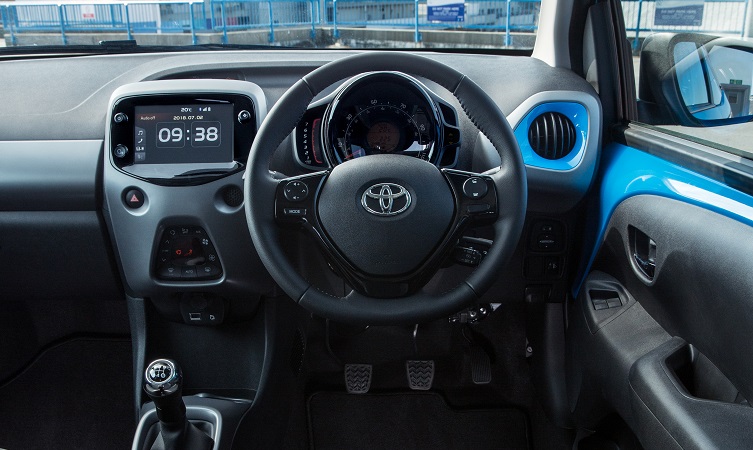 Significant improvements were also applied to the existing 1.0-litre, three-cylinder engine, such as adding twin injectors and variable exhaust valve timing. Terai believes that the net result of these measures is the best possible combination of performance and fuel efficiency, qualities that are in direct harmony with Aygo’s essential character.

“Thanks to these changes,” Terai concludes, “I can confidently say that the new Aygo is the most responsive car in its segment, while keeping its green credentials. The team and I are very proud of what we have achieved. This is without doubt the best Aygo yet.”

In the next post of this three-part series on the 2018 Aygo, we talk to Elvio D’Aprile, manager of Toyota Motor Europe’s styling division.