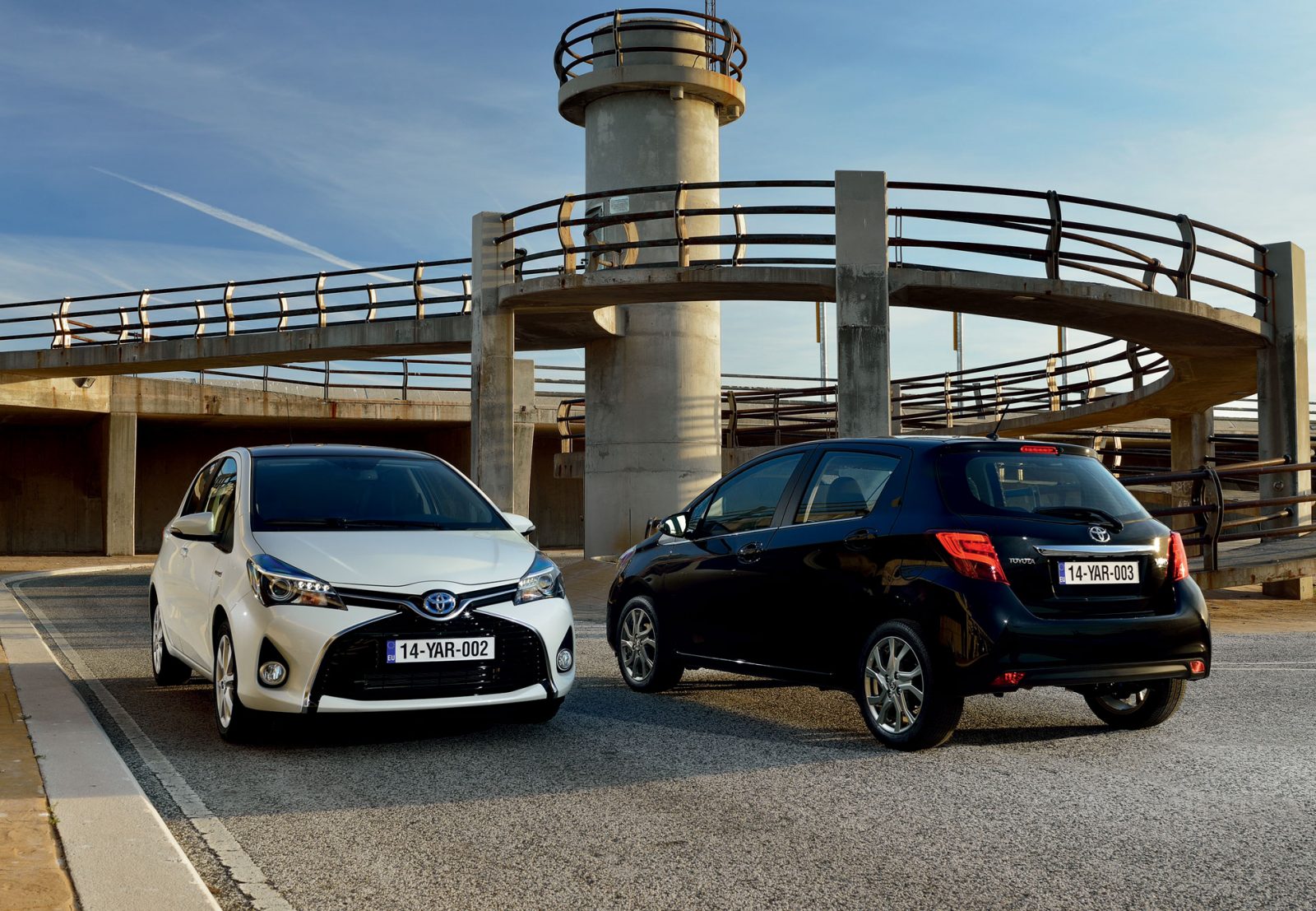 The new Toyota Yaris was launched to the British motoring press in the German city of Düsseldorf in July. The model has been extensively revised, with changes to the exterior styling, cabin, ride, and handling – 100 changes have been made and there are 1000 new parts.

The British motoring press has returned its verdict on how the changes translate out on the road.

“So extensive are the changes that to call this a ‘facelift’ doesn’t do it justice. As well as the cosmetic changes to the way the car looks, Toyota has also introduced some major improvements to the cabin, as well as re-engineering the car’s suspension and revising the engines and transmissions.

“…it’s easy to drive around town; it’s a well priced, well equipped car with an attractive five-year warranty; and, it’s available through some appealing finance packages.

“Overall, this is the best Yaris yet…”

“The Yaris was never ugly but it was certainly not eye-catching either. The facelift has done it wonders, obviously taking its cues from the Manga robot-inspired Toyota Aygo, but toning the look down a bit for the more conservative buyers of the bigger Toyota hatch. It’s a crisp piece of design and it is helped by some tidying up of the rear, plus the option of LED lights front and back.

“Toyota’s Yaris is suitably improved, with a striking front end, some neat detailing on its rump and a cabin that has been thoughtfully redesigned and re-specified. It is also capacious and has a decent offering of engines…”

“Exterior changes are obvious with a bold new front end mimicking the X-graphic seen on the second-gen Aygo city car.

“Inside, there’s been more substantial alterations with a step-up in quality around the cabin. The dashboard is now slimmer and covered with soft-touch materials, while door cards have been upgraded and colour options improved.

“Revised dials in front of the driver emit a cool blue glow and are easier to use, while Toyota’s excellent Touch 2 system finds its way into the centre console, bringing easy touch-screen access to audio, climate and, where specified, navigation controls.

“Under the skin, there are improvements to various structures around the car, including 36 extra spot welds to improve rigidity.

“Changes to the steering and suspension have softened the ride without affecting handling. There’s also less noise around from wind, tyres and engine, creating a more harmonious feeling inside.”

“The base driving level of the Yaris has been transformed.

“By softening the springs but fitting an all-new rear torsion beam and expensive new dampers, plus extensive changes to the body structure that make it 20% stiffer, it’s now much more pliant and easygoing.

“The Yaris looks a lot better than before. The big, shouty ‘X’ front end design helps – quieten it down with some MOR metallic, spice it up with a sport pack that includes black alloys – but detail tweaks throughout, such as a smoothed-out rear end and cool LED lights, help make it look classier.

“Visibility remains excellent, there’s lots of space (the rear’s a bit Tardis-like: space looks so-so but a high seat bench and plenty of space for feet under the front seats means it’s surprisingly comfortable) and the Toyota Touch 2 infotainment system is superb. Big, responsive and four times the resolution of before, choosing the £650 Go nav upgrade genuinely brings the online, app-laden functionality of a premium car.

“The USP of an affordable hybrid remains too, and it’s this that lifts the Yaris into four-star ranking territory. To get a decent supermini with a high-tech hybrid engine, 90+ official mpg, 75g/km AND decent tax-breaks, for just over £16k, is standout stuff.”

“The dashboard and interior are as all-new as you’ll ever find on an updated model, and feels a whole lot more European than ever.

“…the Yaris scores lots of points for its driving demeanor. A stiffer body, softer suspension and stronger anti-roll bars means that bumps are more confidently absorbed, while body roll is better controlled. It’s a more mature drive than before.

“The 1.0-litre petrol is a charming, affordable option for town driving, while the hybrid is a pricey but wonderfully refined range-topper that does a good job of minimizing urban fuel usage. The 1.33 petrol is a good all-round compromise.

“All-in-all, though, thanks to the huge re-fit, the interior is a vastly improved place to plonk your posterior. It feels much more European and much more upmarket.”

2014 Yaris: Everything you need to know