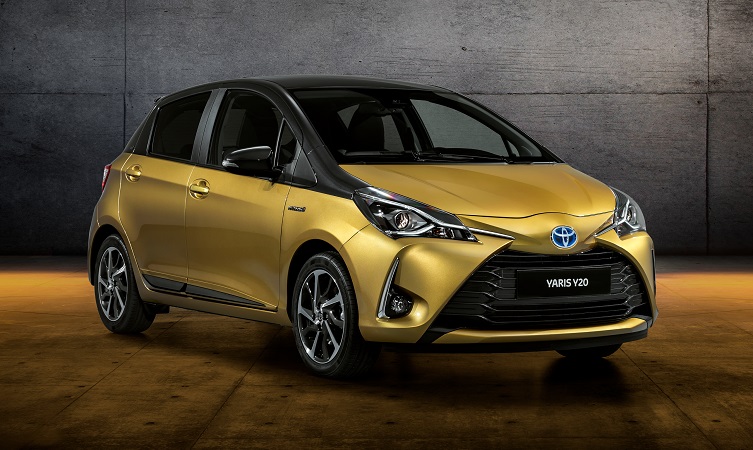 Toyota is paying tribute to the original Yaris by introducing a new Y20 grade to its 2019 model range. It marks the 20th anniversary of its successful supermini appearing for the first time at Paris Motor show in 1998. 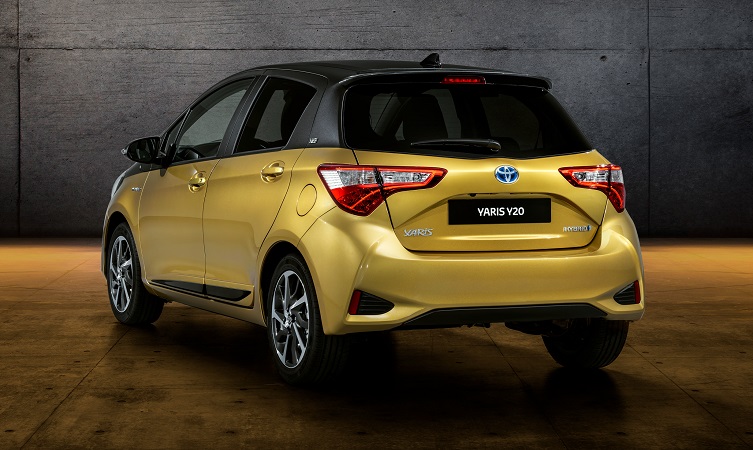 Through two decades and three generations, Yaris has become firmly established as Toyota’s best-selling model in Europe, also being built at its Valenciennes factory in France.

The revised Yaris range, revealed for the first time at the Paris Motor Show on 2 October, will launch with a production run of 1,998 Launch Edition Y20 models for Europe (100 allocated to the UK) featuring gold paintwork similar to that used by the first Yaris back in 1998 but with the contemporary twist of a bi-tone dark grey roof. 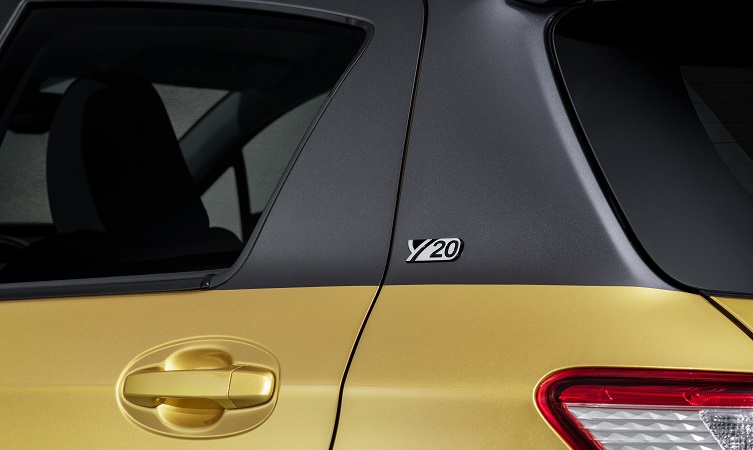 These will be followed by full-production Y20 models that will sit at the heart of the 2019 Yaris model range, offering a strong value proposition for customers. Available in bi-tone only, it will match silver, pearl or black bodywork colours with a new dark grey finish for the roof. 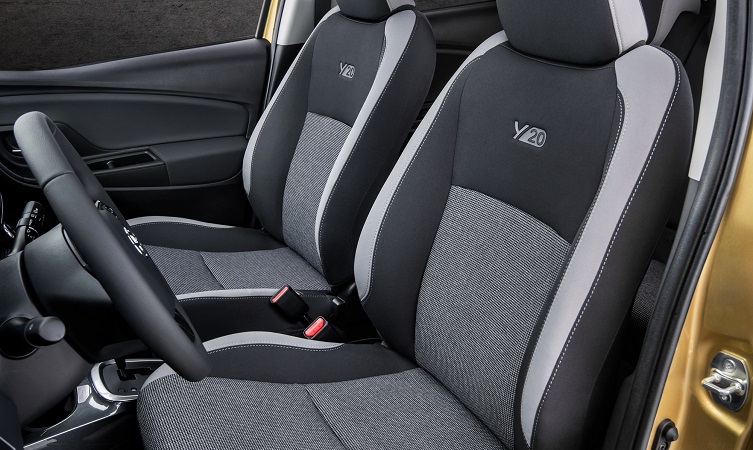